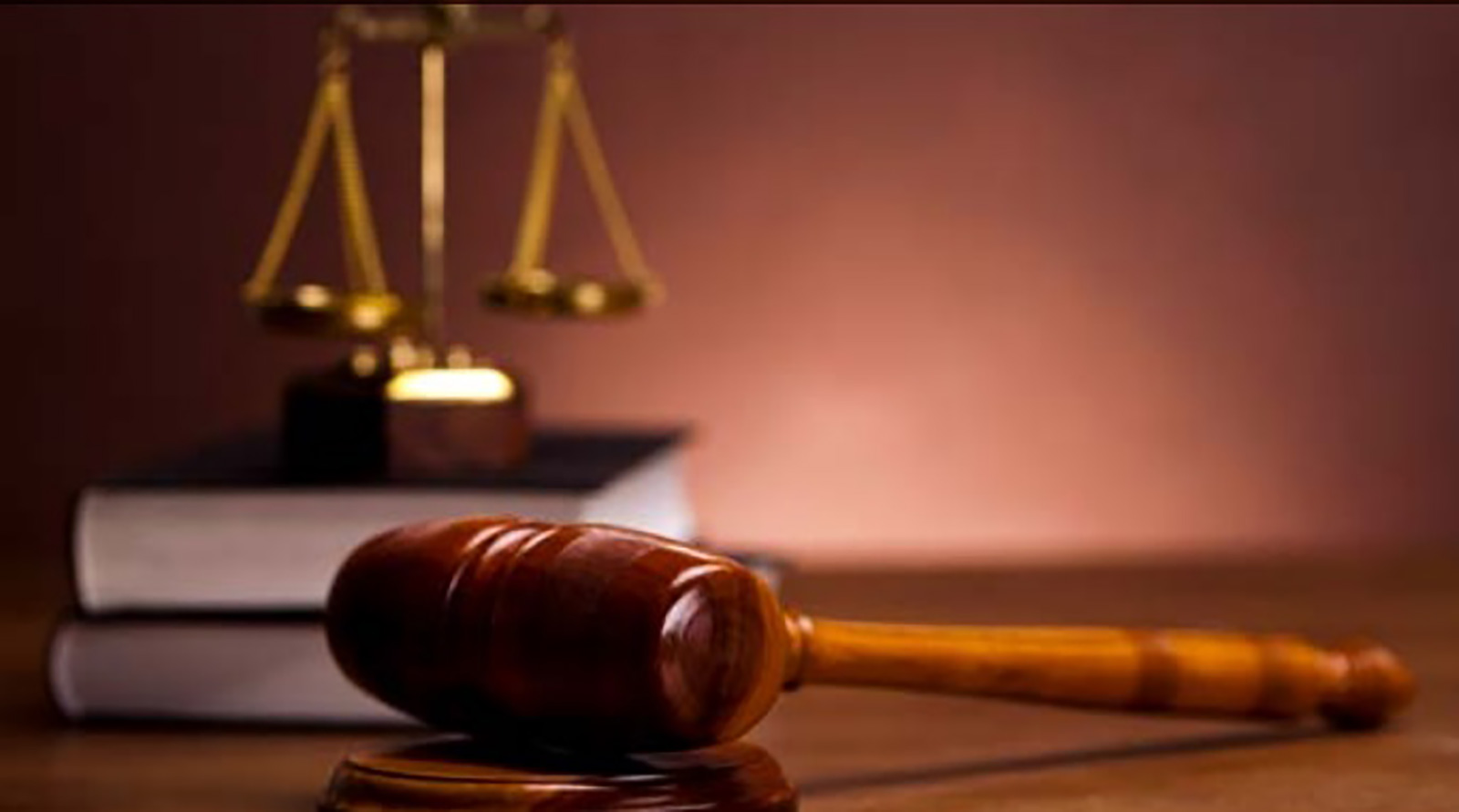 Summary: This briefing book focusses on issues that ought to figure prominently on the agenda of a new government, in early stage of its mandate, with specific emphasis on the legal changes necessary to effectuate them.

This Report highlights 25 reforms that ought to figure prominently on the agenda of the new government, with specific emphasis on the legal changes necessary to effectuate them.