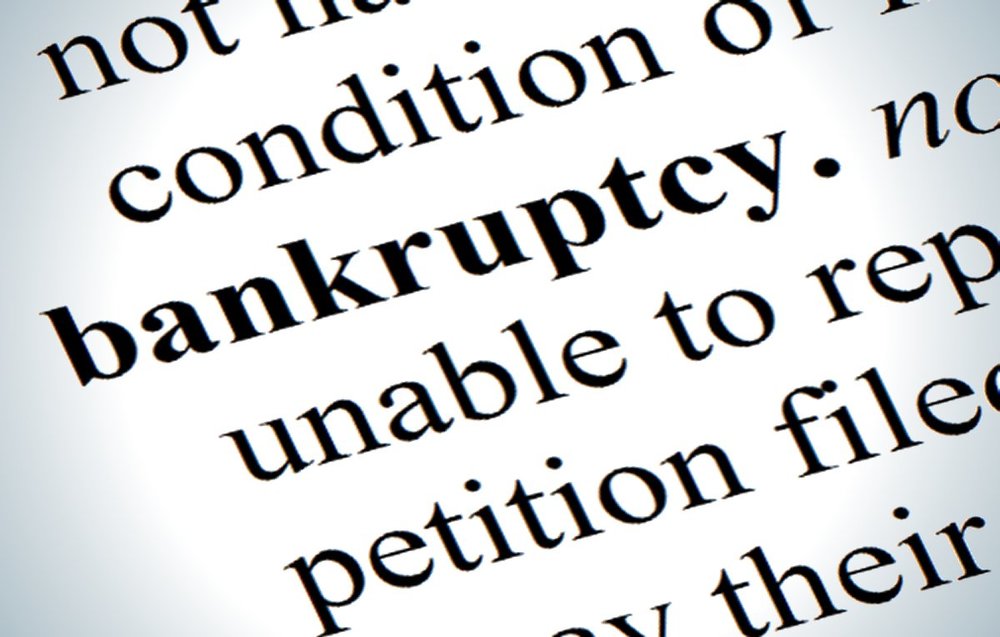 In the Indian economy, one of the significant factors for the failure of credit market is the lack of resolution of insolvency. The current laws governing insolvency are fragmented, multi-layered and the adjudication of insolvency matters take place in multiple fora, resulting in the development of an unpredictable regime.

Several government committees have worked on this subject for the past few decades. However, the Bankruptcy Law Reform Committee (BLRC) which was set up in August, 2014 under the chairmanship of Mr. T.K. Vishwanathan (former Secretary General, Lok Sabha and former Union Law Secretary) is the first committee with the mandate of suggesting comprehensive and not incremental reforms. The BLRC extensively studied the insolvency regime within India as well as various international jurisdictions and proposed an all-encompassing law for corporate and individual insolvency, reflecting the best practices from across the globe.

In November this year (2015), the BLRC submitted to the Ministry of Finance its final report in two volumes, which was put up for public comments. The report was well received by stakeholders and is pegged as a major reform for the Indian economy, needed for facilitating credit and creating a higher flow of capital in the economy. In his budget speech, Finance Minister Arun Jaitley identified Bankruptcy Law Reform as a key priority for improving the ease of doing business in India.

The underlying principle for corporates is the assessment of viability of an enterprise in the early stages of insolvency, such that the creditor and the debtors can negotiate a financial arrangement while preserving the economic value of the enterprise. However, if the negotiations fail, then the enterprise is liquidated. The insolvency resolution is required to be done within a period of 180 days, and there is also a provision for fast track insolvency resolution for certain entities which is required to be completed within 90 days.

Since the stigma attached to bankruptcy is higher for individuals, the focus of the individual insolvency is on negotiated repayment between the creditors and the debtor. Bankruptcy is triggered only on a failure of such negotiations, however, unlike corporate insolvency, it is not automatic. A special mechanism of debt waiver for a specific set of indigent persons is also envisaged, to provide them with a fresh start.

The Bill was introduced in Parliament on 21st December and has been hailed as an ‘excellent reform‘ for India that will pay a critical role in improving the ease of doing business.

Vidhi assisted the BLRC and the Ministry of Finance in the research and drafting of the Code, and is presently assisting the ministry in follow up work.

Revival and Rehabilitation of MSMEs

Concept Papers for the Reserve Bank of India