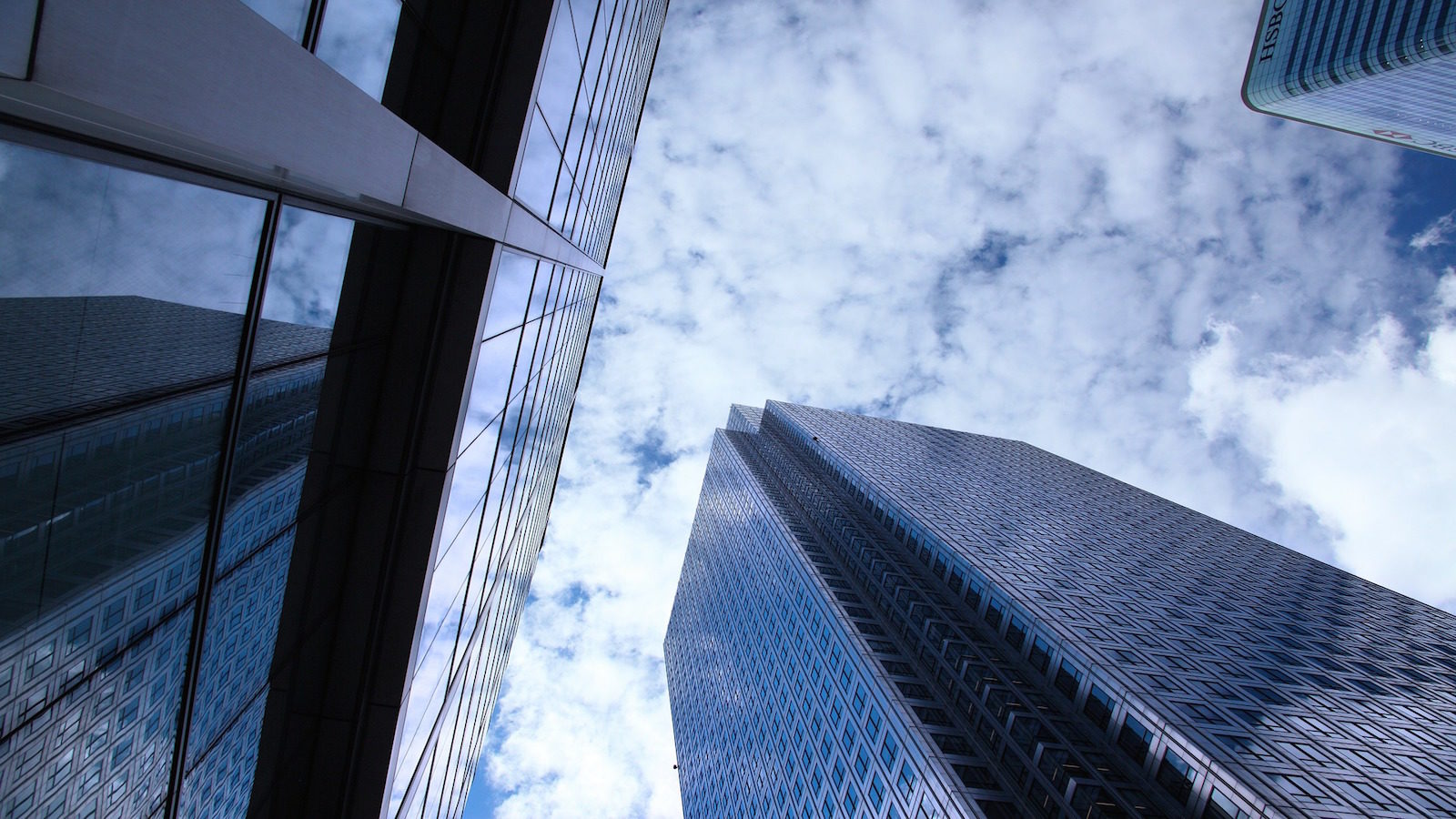 The Companies Act, 2013 (Companies Act or Act) is one of the most notable economic legislations introduced in India in the recent past. This Act was enacted with the twin aim of improving corporate governance standards of Indian companies and bringing company law in tune with international best practices.

However, after initiating its implementation in 2014, the government received several representations on the practical difficulties being faced by the industry. Before it was enacted, companies were primarily regulated under the Companies Act of 1956. While the 2013 Act brought about several transformative changes to company law in India, it also caused significant implementation issues that undermined the ease of doing business and created several arbitrage opportunities for wrongdoers.

The National Company Law Tribunal (NCLT) was first proposed as an adjudicatory authority for company law-related litigation under the old Companies Act in the year 2002. However, it could not be operationalised for several years because it was entangled in litigation that could not be resolved for more than a decade. The tribunal remained embroiled in litigation even after the enactment of the 2013 Act as a new case was filed to challenge its Constitutional validity.

The Vidhi Centre for Legal Policy played a crucial role in establishing the constitutional validity of the Tribunal and in supporting its operationalisation. Over the years, Vidhi also advised the government on several law reform projects to facilitate seamless implementation of the new company law regime.

Assisting the government in operationalising the National Company Law Tribunal

In April 2015, the Ministry of Corporate Affairs (MCA) approached Vidhi for research assistance in relation to the writ petition before the Supreme Court challenging the Constitutionality of the provisions of the Companies Act dealing with NCLT and National Company Law Appellate Tribunal (NCLAT).

Arghya Sengupta and Alok Prasanna Kumar from Vidhi prepared a comprehensive report analysing the Companies Act provisions on the NCLT and NCLAT in light of three landmark Supreme Court judgments on tribunals in L Chandra Kumar v. Union of India, Union of India v. R. Gandhi (NCLT case), and Madras Bar Association v. Union of India (National Tax Tribunal case). In this report, Vidhi suggested amendments to the Companies Act to comply with these judgments and prepared a litigation strategy for the MCA.

Vidhi’s research was instrumental in distinguishing the National Tax Tribunal from the NCLT, which paved the way for upholding the constitutional validity of the NCLT and its subsequent operationalisation.

In July 2015, Debanshu Mukherjee from Vidhi was appointed as a member of a Committee set up by the MCA for preparing rules for operationalising the NCLT and the NCLAT. Vidhi led the Committee’s work on finalisation of rules for mergers and amalgamations, class-action cases and oppression and mismanagement. It also advised the Committee on the general rules for the NCLT and NCLAT.

In late 2016, soon after the government set up the NCLT and NCLAT and notified its benches, Vidhi advised the MCA in designing a colloquium for the honourable members of the tribunals, which also included sessions on company law, among other areas.

In June 2015, the government constituted the ‘Companies Law Committee’ to examine the working of the Act and propose changes to balance the interests of all stakeholders. Vidhi was engaged by the MCA for assisting the Committee in carrying out research in several areas covered by the Act and in drafting the report. The committee’s recommendations paved the way for several long-term changes to company law in India.

Vidhi’s research was instrumental in shaping several recommendations of the Committee, including those relating to improving the transparency standards of Indian companies. By requiring appropriate disclosures about beneficial ownership of shares in line with international best practices, this change was targeted at discouraging the use of shell companies for tax avoidance and money laundering. The Committee’s recommendations were implemented through an amending Act in 2017 that carried out close to one hundred changes to the new Act.

The Serious Fraud Investigation Office (SFIO) is a statutory body recognised under Companies Act, for detecting and prosecuting frauds and other white-collar crimes under company law. While it was first established in the year 2003 in the aftermath of several corporate frauds involving Indian companies, it came into its own only recently by way of its new powers under the 2013 Act.

Between 2019 and 2020, Vidhi advised the SFIO on streamlining its legal procedures for investigation and prosecution in line with judicial developments and best practices.

In 2019, Vidhi proposed that the company law framework in India should recognise a new form of legal entity called ‘Social Impact Company’ for encouraging private investments towards achieving ‘Sustainable Development Goals’, and foster an ecosystem for impact entrepreneurship in India.

Soon after Vidhi proposed this idea in its 2019 Briefing Book, a committee appointed by the MCA recommended that such entities should be recognised and Vidhi was appointed to advise the government on designing the legal architecture for the formation and governance of such companies.

Vidhi advised the Government on several subsequent Amendments to the Companies Act after 2017 and was reappointed to advise the Company Law Committee when it was reconstituted in 2019 for suggesting further reforms to the Act. These reforms include measures relating to decriminalisation of several offences under the Act, especially those relating to minor non-compliances.

‘In addition to our substantive contributions to this reform over the last five years, we have also played an important role in reshaping the methodology of law reform in this area to help the government in designing targetted reforms.’