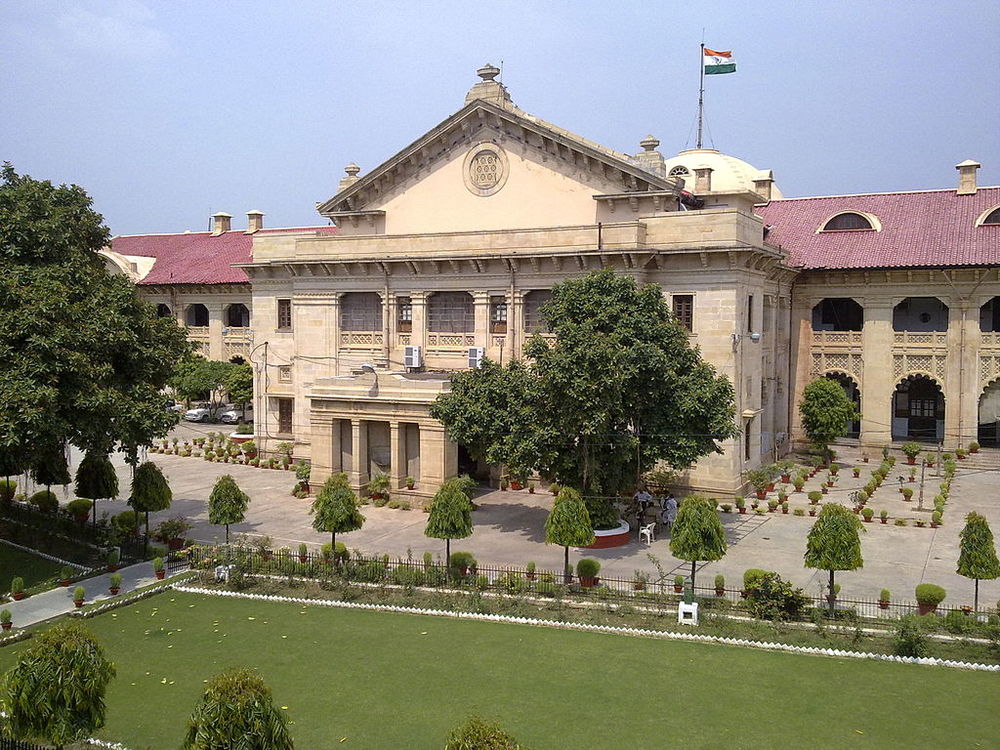 Previously, the Judicial Reform Initiative has undertaken several projects, including detailed study and analysis of the growing trend of ‘Tribunalisation’ and shortcomings in different statutory tribunals.

Over the next few months, the Initiative will be involved in a project titled ‘Strengthening Mediation as a Viable Dispute Resolution Mechanism in India’. The project will undertake a review of mediation practices in India and recommend requisite steps to enhance its role by structuring out a more formal procedure to conduct mediation proceedings.