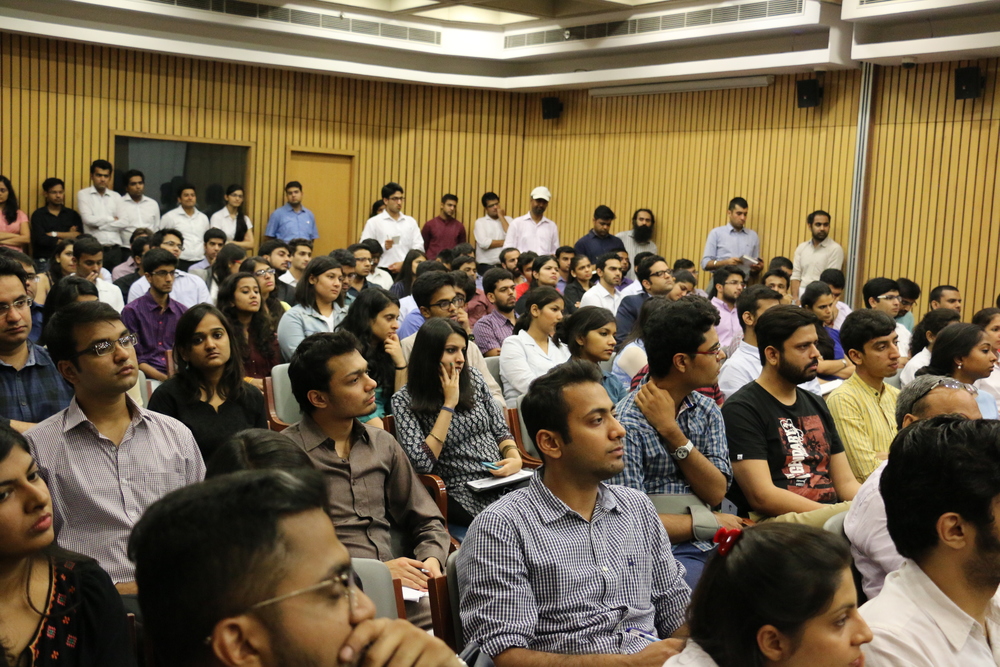 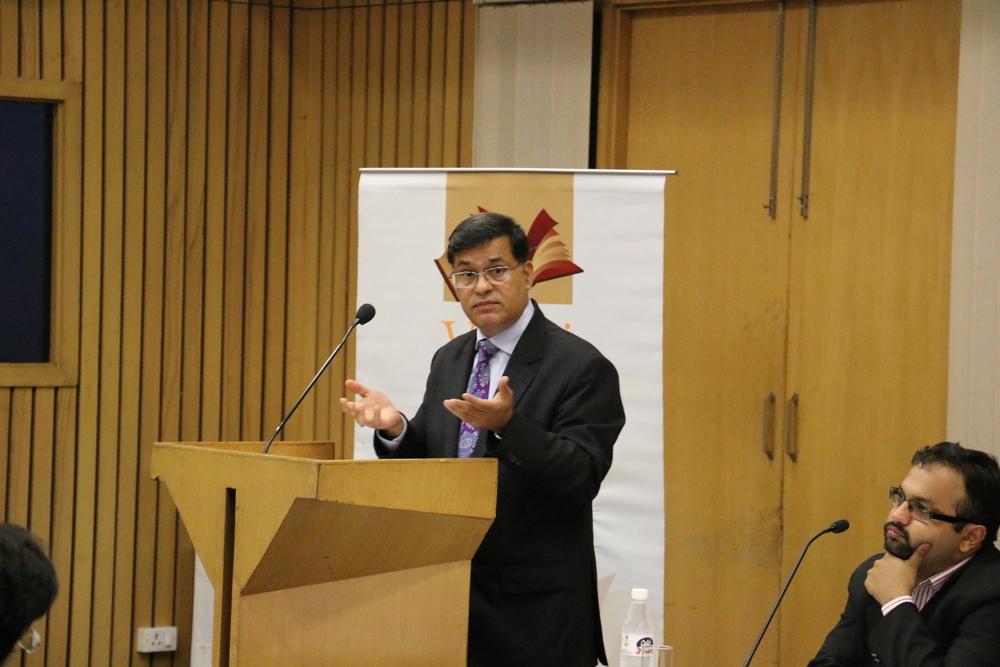 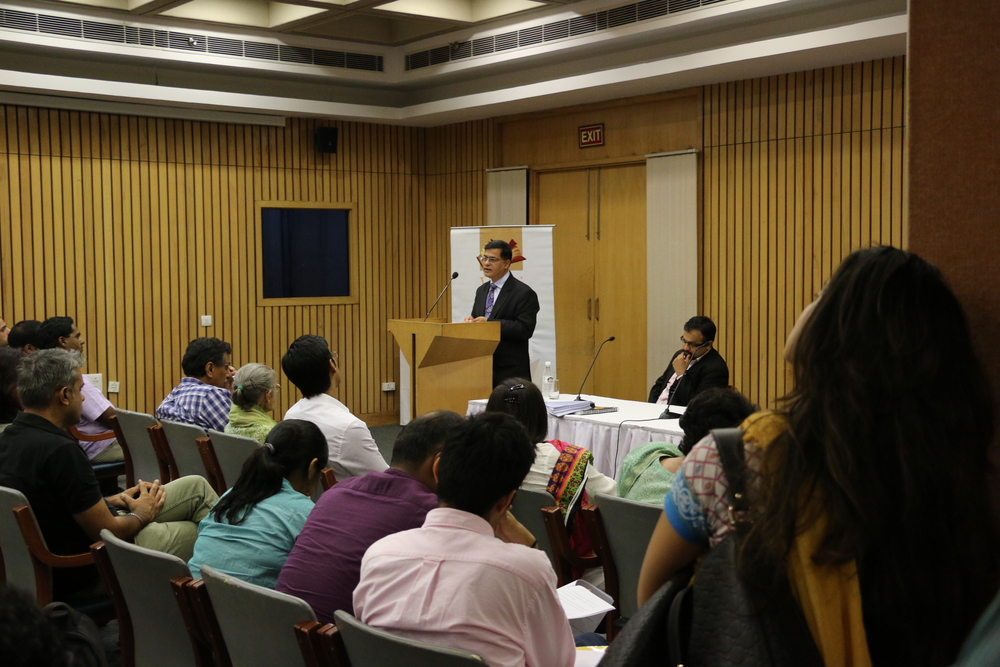 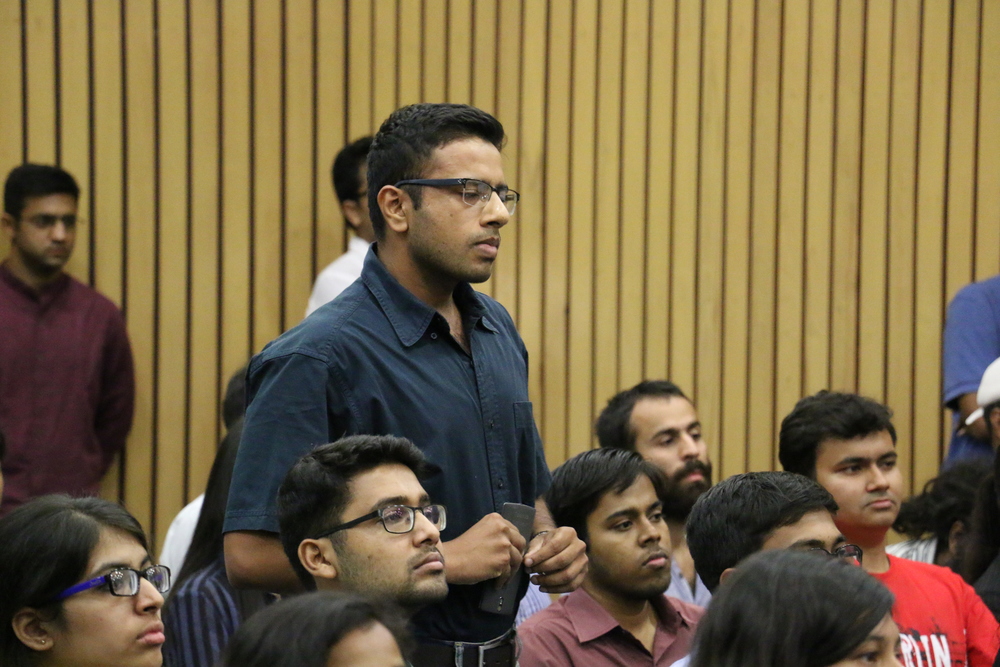 In the fourth talk of the Great Cases Series, Senior Advocate Mr. Sidharth Luthra narrated his experiences in the two cases – the Subramaniam Swamy case, relating to Section 6A of the Delhi Special Police Establishment Act, 1946 in the context of investigation of corruption in public offices and in the case relating to the commutation of death sentences of the assassins of Rajiv Gandhi. Mr Luthra also discussed the background of these cases, the legal issues involved and the possible future consequences.

Thereafter, a wide-ranging discussion between Mr Luthra and the members of the audience followed, where the two cases as well as various aspects of criminal law and constitutional law were discussed.