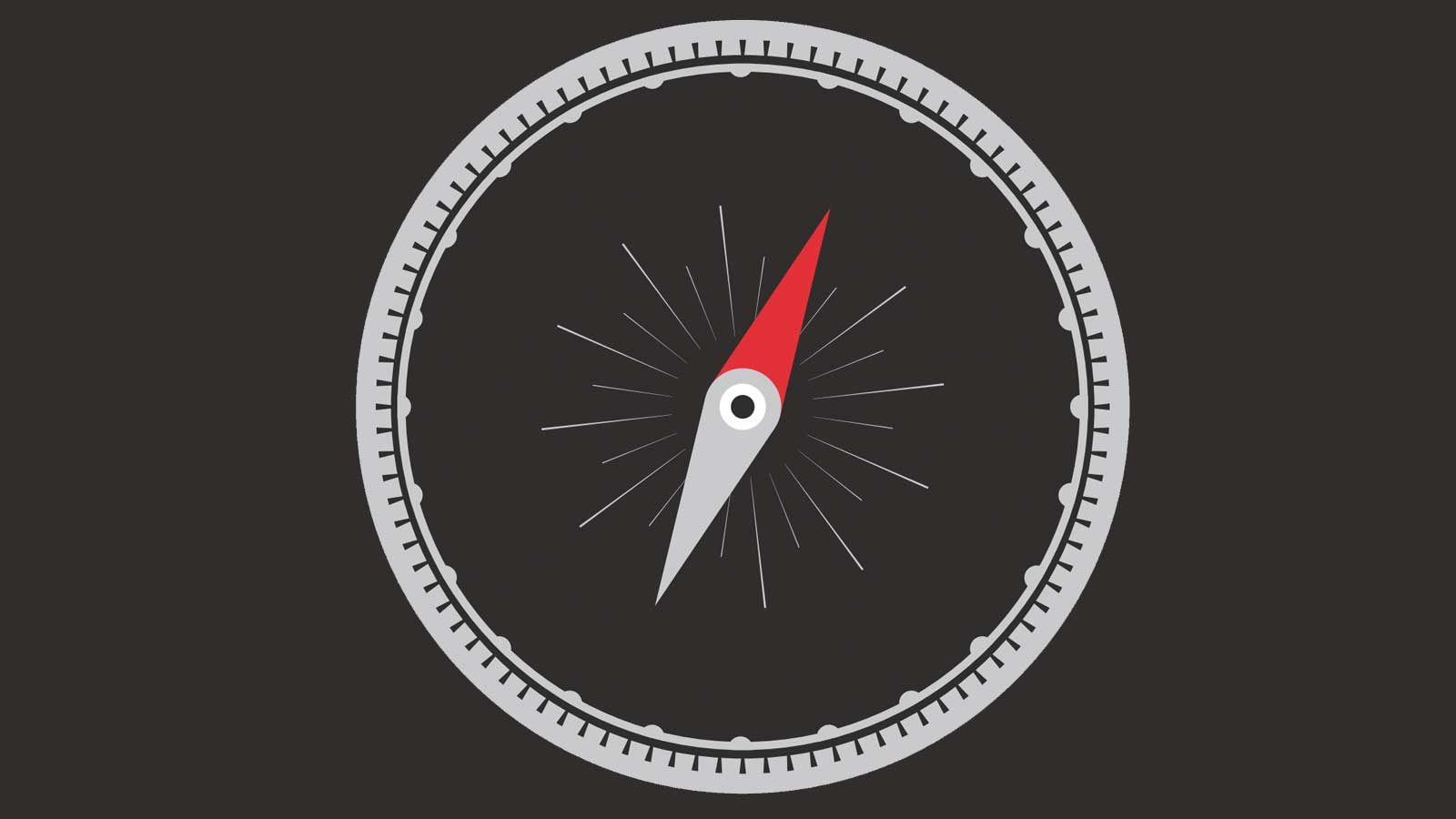 In 2014, Vidhi released its first Briefing Book, suggesting 25 structural legal reforms for the then newly elected government’s first 100 days’ policy agenda. Over the years, Vidhi has been releasing its Briefing Book annually to suggest reforms on areas crucial for governance. Out of these, eight major structural reforms have been fully implemented by the Government of India, and many more are in different stages of implementation. For example, corporate and personal insolvency have new legal regimes, net neutrality has been protected and steps have been taken towards softer enforcement of corporate offences.

Now in its Fifth Edition, the Briefing Book is designed to draw the attention of government, civil society and citizens to legal reforms that ought to feature prominently on the agenda of the new government in its first 100 days in power. These reforms are spread across various themes including renewing basic institutions of democracy, clearing the thorns and building a modern and inclusive India. The foreword to this book has been written by Justice M. N. Venkatachaliah, former Chief Justice of India.