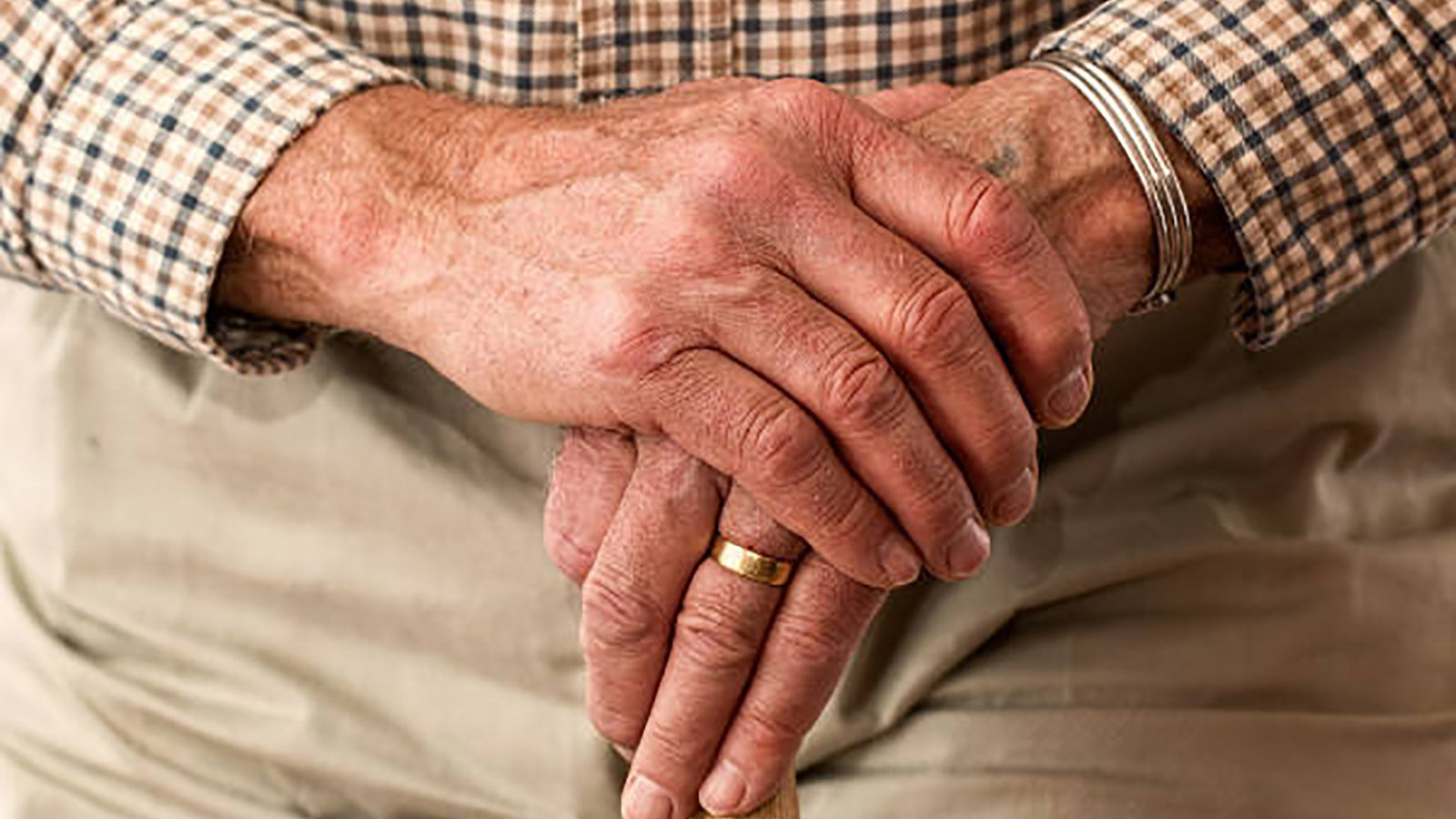 Securing our Future: Analysing the Regulatory Framework for Pensions in India

A study of the Pension Fund Regulatory and Development Authority of India (PFRDA) and the key schemes and regulations under it.

Summary: The Report identifies challenges present in the current framework and suggests reforms in areas such as redressal of subscriber grievances, regulations on aggregators and the National Pension Scheme Trust Regulations.

In the past few decades, burgeoning populations and increasing life expectancies have led to an unprecedented rise in the elder population across the world. India is no exception to this trend, with the elder population projected to reach 19% of the total population by 2050. A significant part of this group will be unable to work for a living, and also simultaneously incur higher medical and other expenses. Not only does the lack of a financial security net for this group leave it vulnerable to a number of exigencies, it also increases the likelihood of inter-generational continuity of debt and a higher fiscal burden for the government of the day. Given these factors, the presence of a sound, efficient and reliable pension system is indispensable to the economy. Further some parts of the elder population, by virtue of their socio-economic standing, levels of education and financial sophistication are likely to be hit harder by ageing and may therefore require targeted intervention for adequate protection.

The Pension Fund Regulatory and Development Authority of India (PFRDA), set up in 2003, is responsible for establishing, developing and regulating pension funds in India. This Report has undertaken a study of the PFRDA Act and some of the key regulations under it, and suggested reforms wherever appropriate. Some of the important reforms surveyed are in the areas of redressal of subscriber grievances, regulations with respect to aggregators and points of presence, as well as the National Pension Scheme Trust Regulations. This Report also points to prevailing gaps in the regulation of micro-pensions and the treatment of distressed pension funds. Both of these are critical, and this Report makes the case for detailed discussions on them.

Lastly, this Report examines the Atal Pension Yojana, a PFRDA scheme targeted solely towards the unorganised sector. Having identified some unique concerns for this sector (which comprises of the majority of the workforce), this Report suggests some measures to tackle the same.