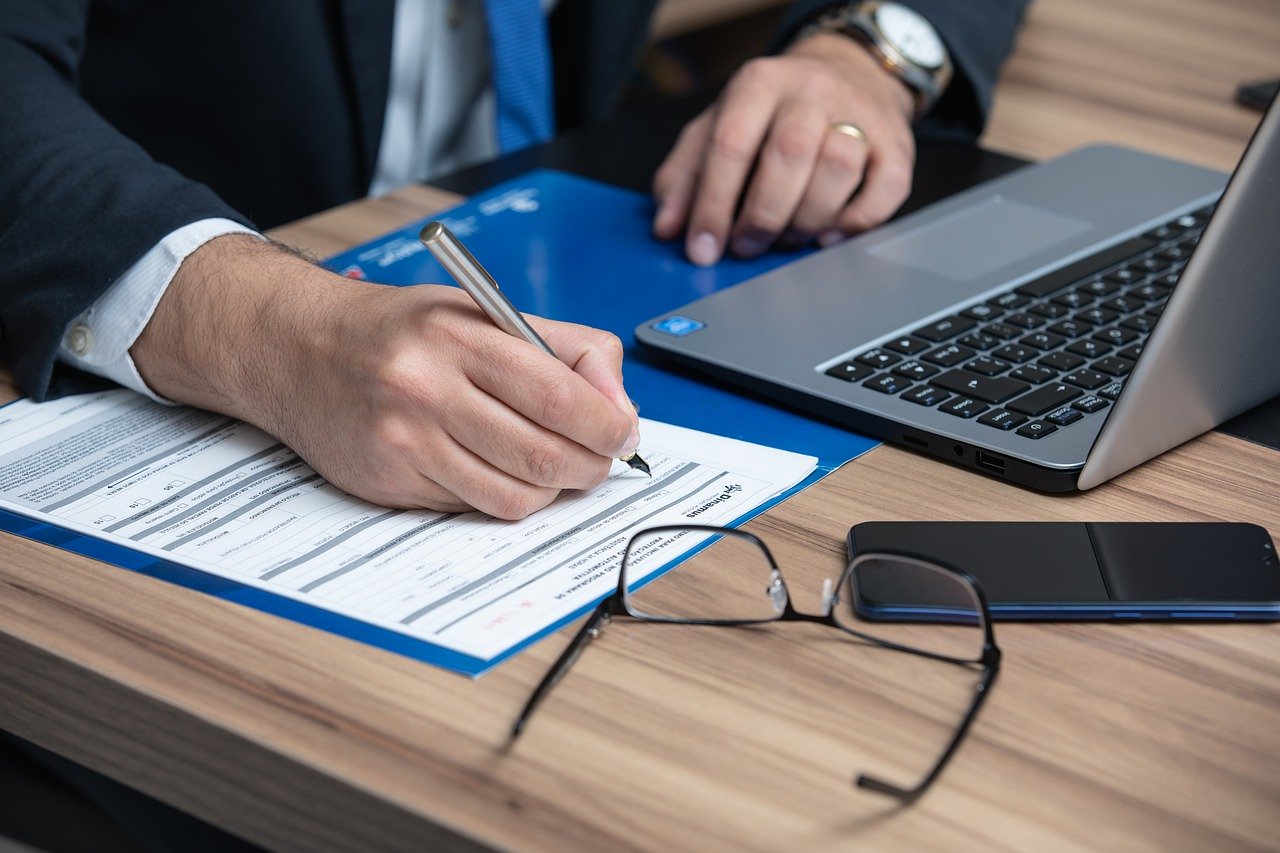 Report of the Committee to Review Offences under the Companies Act, 2013

The Ministry of Corporate Affairs constituted a Committee in July 2018 to consider decimalization of certain offences under the Companies Act, 2013.

The Committee analysed the provisions relating to offences under the Act and categorized them into different heads. Based on this categorization, it recommended that the existing rigor of the law should continue for serious offences, whereas lapses that are technical or procedural in nature may be brought within the ambit of a simple adjudication process. The Committee’s recommendations were targeted at improving compliance standards and reducing the case burden of the adjudicating forums for facilitating speedy disposal of cases involving serious offences.

The Committee also made various other suggestions to de-clog the National Company Law Tribunals and improve corporate governance.

The Committee’s report was released in August 2018. Many of its recommendations were included in the Companies (Amendment) Act, 2019, which was passed by the Parliament in July 2019.