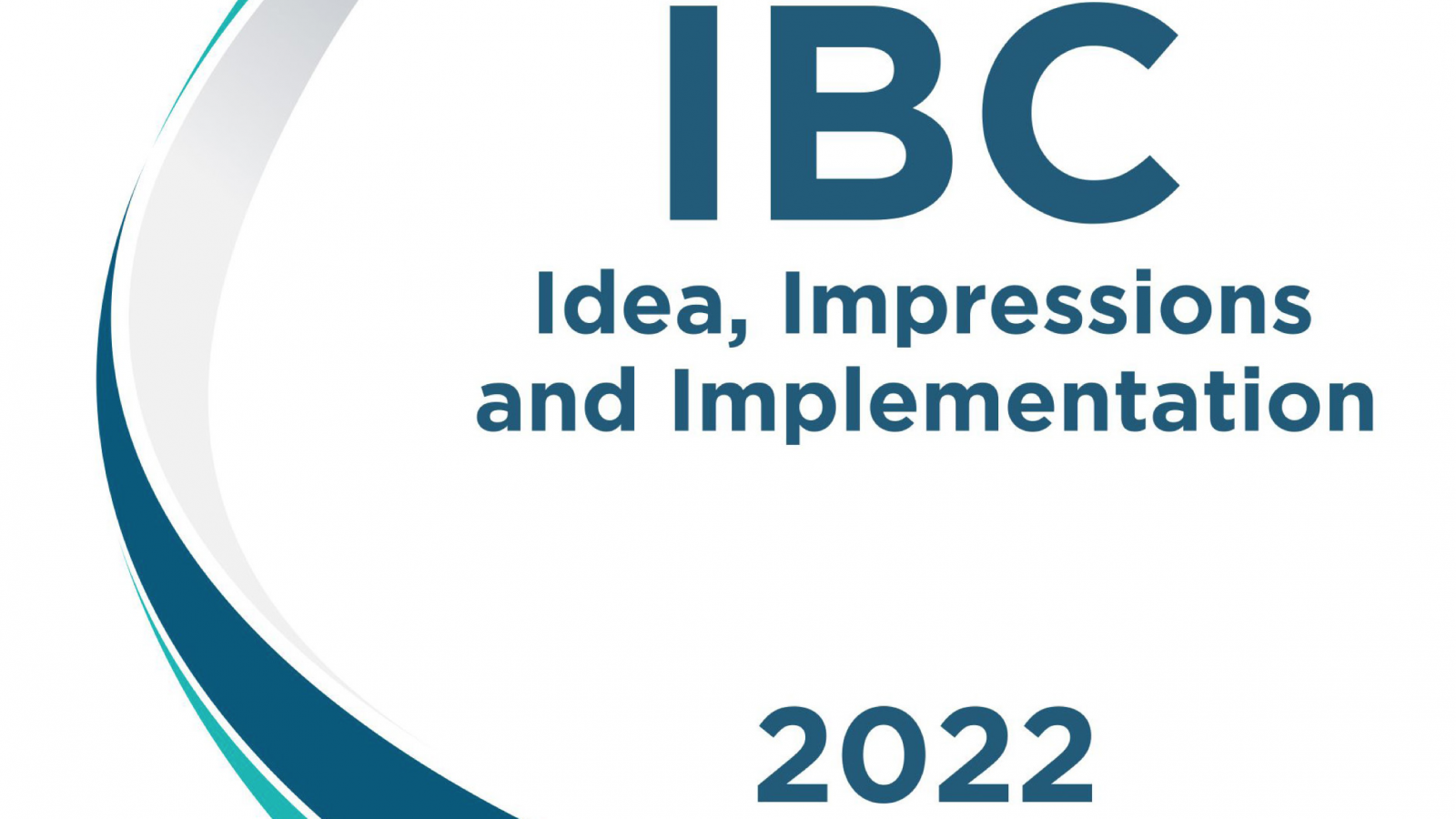 IBC and Foreign Representatives: Gearing Up for the Recognition and Regulation of a New Class of Professionals

This book chapter, in IBBI’s Annual Publication for 2022: ‘IBC: Idea, Impressions and Implementation’ released at its Sixth Annual Day, examines the manner in which foreign representatives and their access to the Indian insolvency ecosystem may be regulated under the proposed framework by anticipating some implementational challenges. It also studies the manner in which the treatment of foreign representatives, given their pivotal functions, may affect the development of cross-border insolvency law in India. 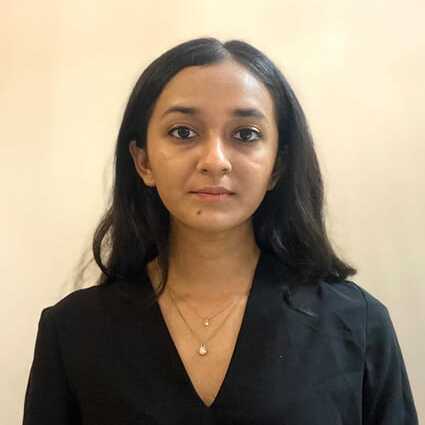 Devashri Mishra is a Research Fellow working in the Corporate Law and Financial Regulation team at Vidhi. She graduated with a B.A. LL.B. (Hons.) degree from the West Bengal University of Juridical Sciences, Kolkata (NUJS). As a student, she has worked with organizations including IDIA, Centre for Justice, Law and Society (JGLS), and Parichay. She has written published works for the NUJS Law Review and the Indian Journal of Constitutional Law (NALSAR). Prior to working at Vidhi, she worked at Khaitan & Co in the banking and finance practice. She is an avid reader and particularly enjoys reading memoirs and biographies.