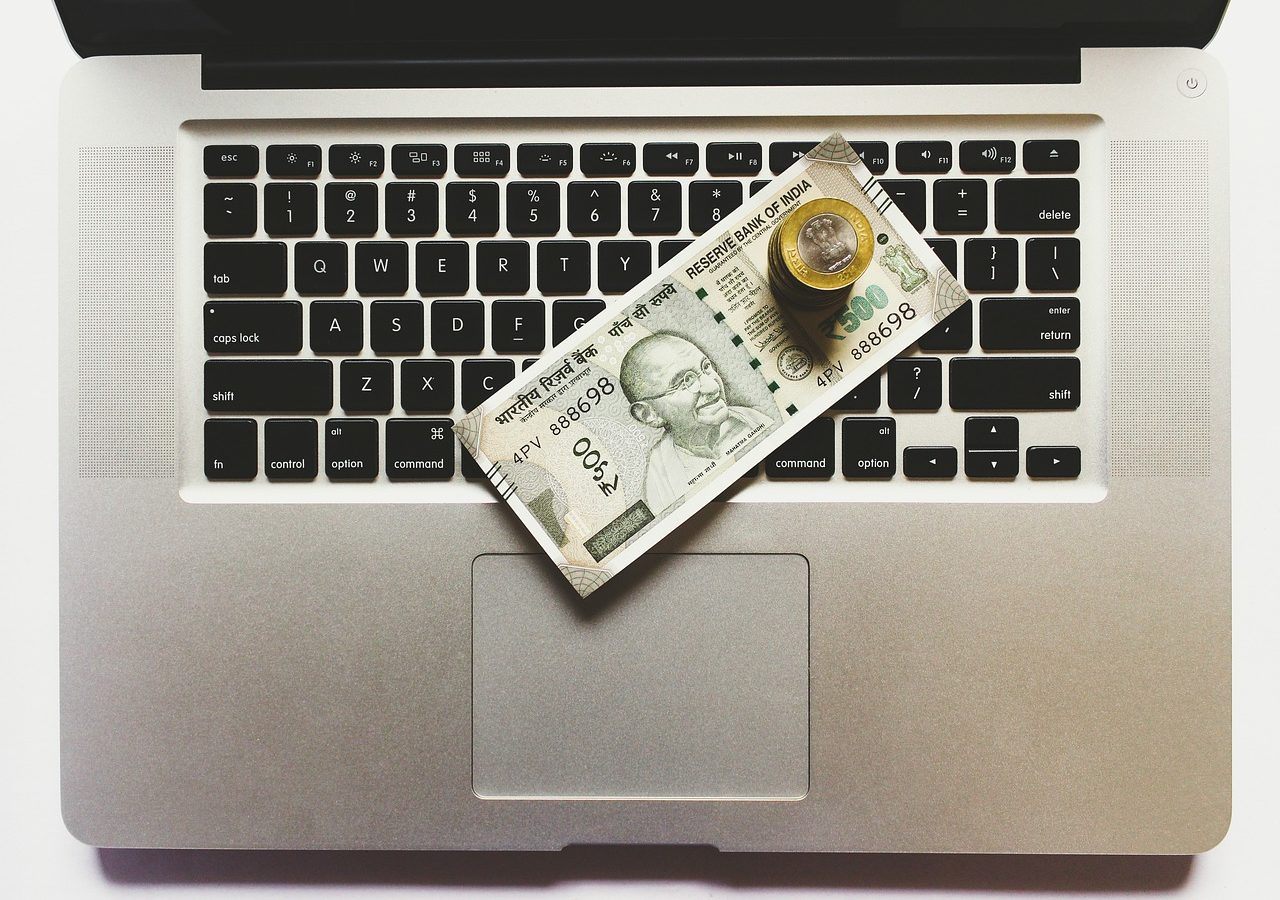 Protection of the rights of consumers of financial products is of paramount importance for the smooth functioning of an economy. This was evidenced during the sub-prime mortgage crisis in the US which caused a global economic meltdown. The mis-selling of certain mortgage products was one of the key contributors to the crisis.  In its aftermath, countries like US, UK and Hong Kong, among others, carried out a complete overhaul of their existing legal regimes on consumer protection for financial products, including mis-selling.

In India, customers who do not understand complicated financial products often fall victim to mis-selling tactics of companies and various intermediaries who are incentivized by remuneration structures linked to sales.

In November, 2014, the government had setup a committee to evaluate the regulatory regime governing mis-selling, identify bottlenecks and suggest measures for reform. Vidhi was tasked with preparing a report for the Committee that outlined the regulatory hurdles and evaluated case law developments on consumer protection.