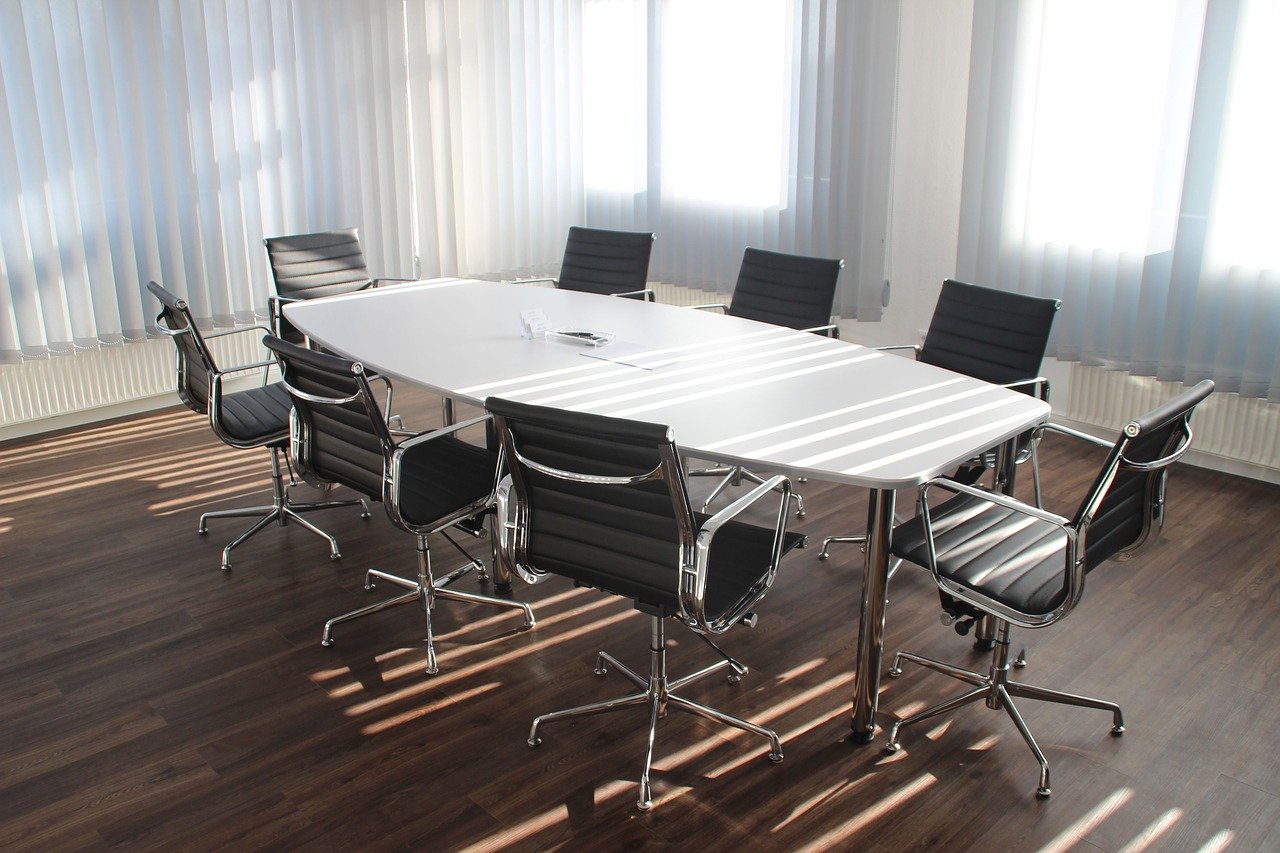 The Companies Act, 2013 was enacted in late 2013 and many of its provisions came into force in 2014. Before this law was enacted, companies were primarily regulated under the Companies Act of 1956. The 2013 Act brought about several transformative changes to company law in India. However, it also caused significant implementation issues that undermined ease of doing business and created several arbitrage opportunities for wrongdoers. The 1st Companies Law Committee was set up in 2015 to review the new Act and make recommendations for ironing-out such issues. Six working groups were set up under committee’s aegis to examine issues relating to incorporation, raising of capital, accounts and audit, corporate governance, offences and penalties and subjects falling within the jurisdiction of the National Company Law Tribunal (such as oppression and mismanagement, insolvency and schemes of arrangement).

The committee’s recommendations paved the way for several long-term changes to company law in India. One of its most important recommendations related to improving the transparency of Indian companies by requiring appropriate disclosures about beneficial ownership of shares in line with international best practices. This recommendation was targeted at discouraging the use of shell companies for tax avoidance and money laundering.
The Committee released its report in February, 2016.  Many of its recommendations were included in the Companies (Amendment) Bill, 2016, which was introduced in the Parliament in March, 2016 and after being considered by a Standing Committee, got enacted in December, 2017.

Read the Report
Read the Bill
Read the Act