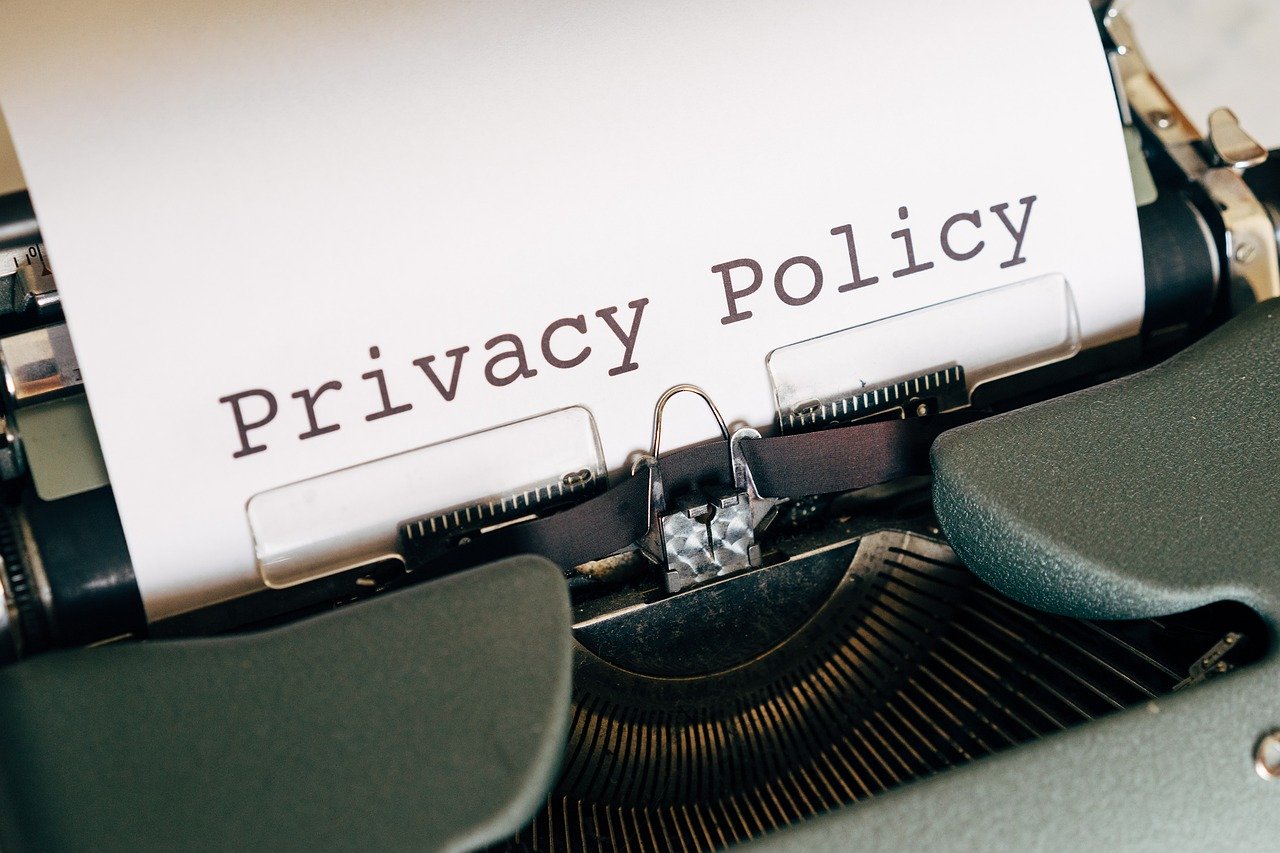 The need for a comprehensive regime for consumer financial protection

Jeet Shroff was a Project Fellow at the Vidhi Centre for Legal Policy.