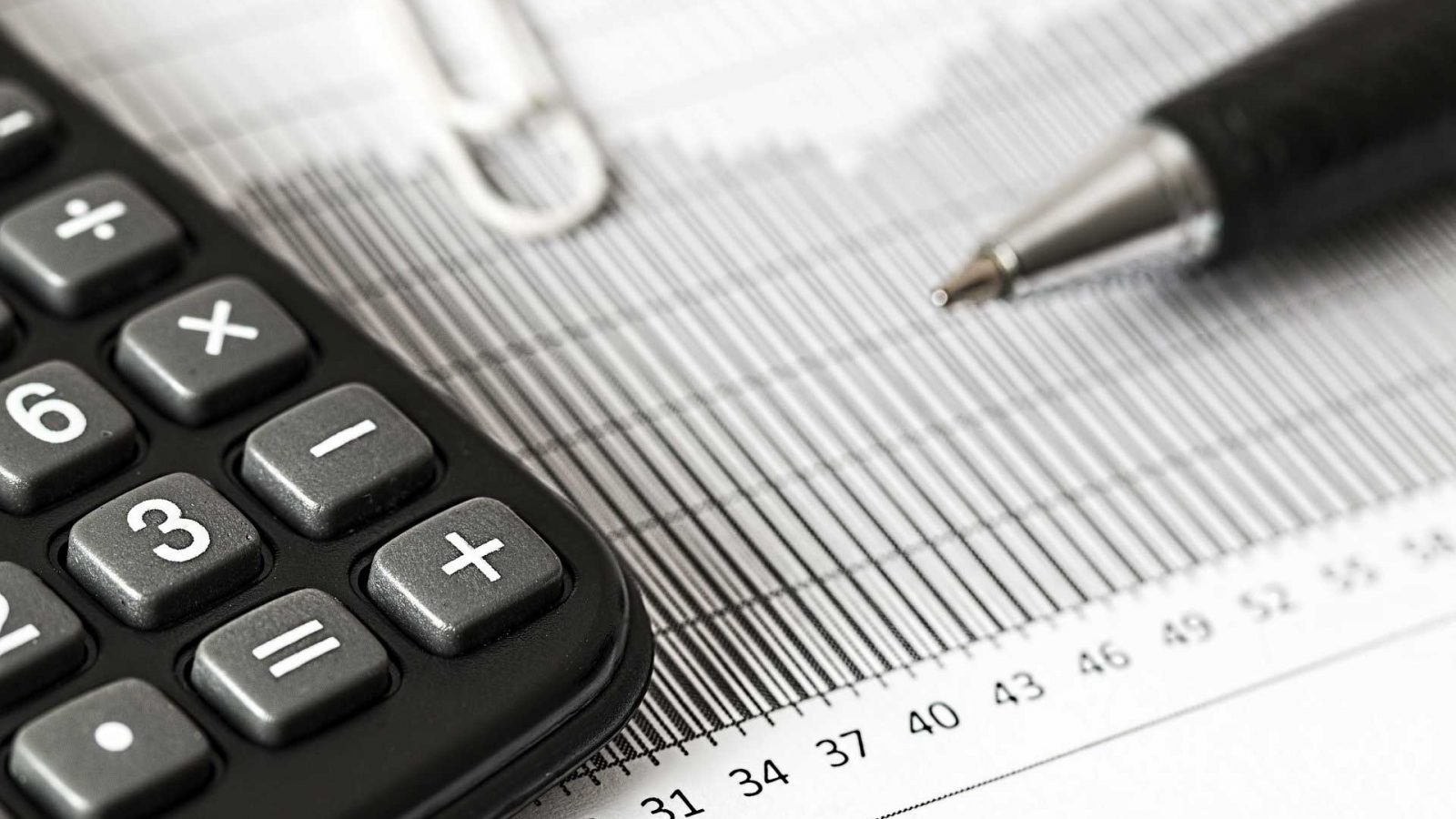 Book chapter for IBBI's Annual Publication on the Insolvency and Bankruptcy Code, 2016

Summary: This book chapter evaluates the need for institutionalising the valuation profession in India under a harmonised statutory framework to develop the market for valuation services for the efficient functioning of our insolvency, taxation and corporate law regimes, among other systems that depend on such services.

Globally, there has been an emergence of many neo-professions, and this development is no different in India. India has seen the institutionalisation of several market-linked professions in the past, such as Chartered Accountants, Insolvency Professionals, etc. through respective state-sponsored regulations. Just like these professionals, valuers also perform a very useful function in market-based economies. Their services are crucial for ascertaining the value of different classes of assets, as required under different contexts. For instance, valuation is required for several private or public transactions under company law, insolvency law, and tax law, among others. However, unlike other professions, the valuation profession is not institutionalised through state-sponsored regulations or regulated properly. This creates several arbitrage opportunities for malpractices, affects quality-control, and also inhibits the development of the profession.

This book chapter in IBBI’s Annual Publication for 2020: ‘Insolvency and Bankruptcy Regime in India: A Narrative’ released at its Fourth Annual Day, discusses the need to institutionalise professions through state-sponsored regulations. It also discusses the status of the valuation profession in India and the recommendations of the Committee of Experts report on the valuation profession and the Draft Valuers Bill, 2020.

The authors of the chapter are: 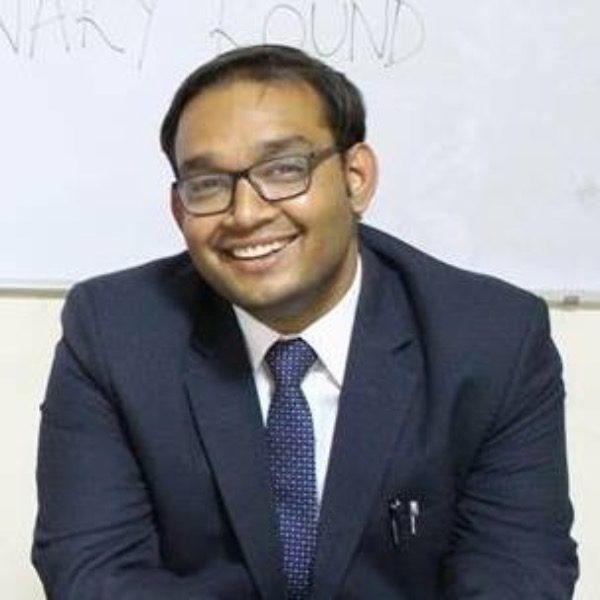