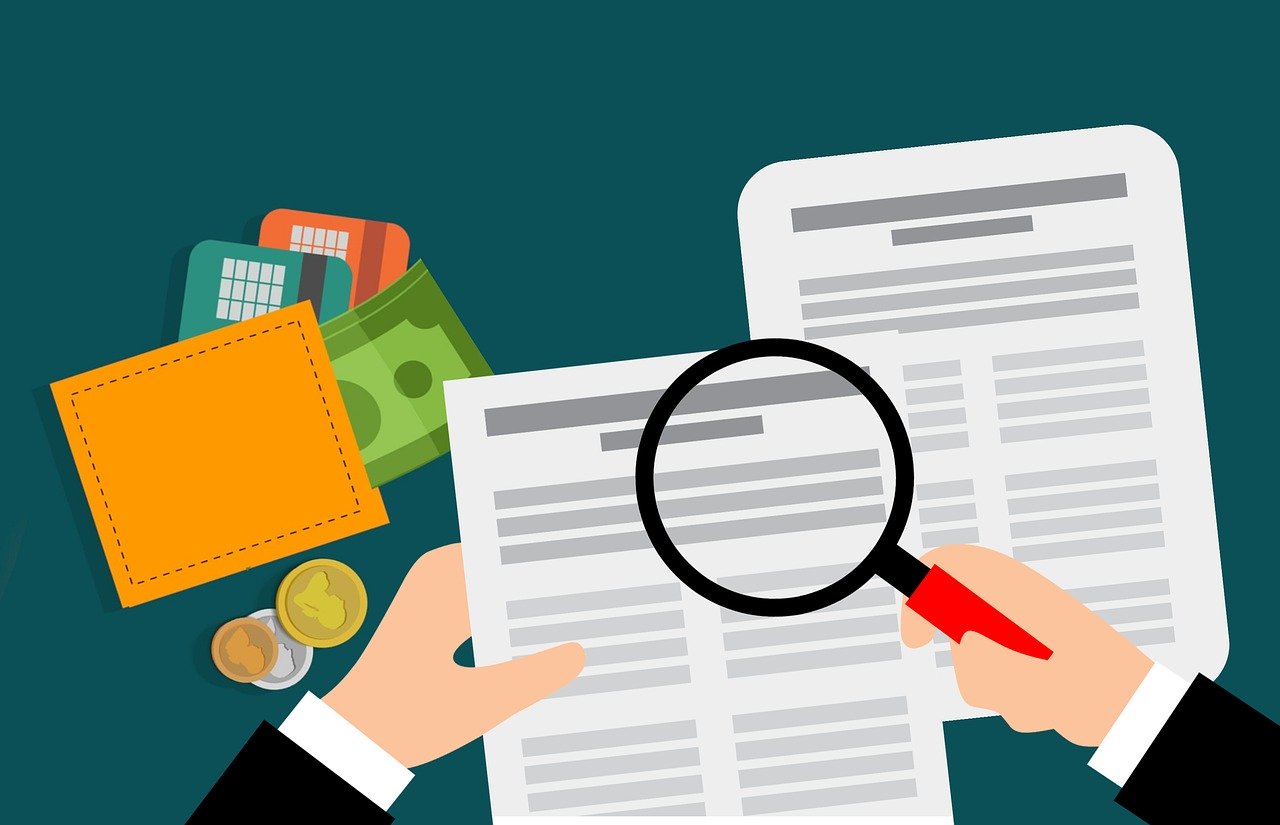 Balancing the rights of creditors under a resolution plan and reducing delays under the Insolvency and Bankruptcy Code.

Some of the important changes brought out by the Amendment Act are as follows:

(i)In order to safeguard the interests of operational creditors, the Amendment Act mandates that, under a resolution plan approved under the Code, creditors should be paid, at the least, the amount that would be due to them if the proceeds under that plan were distributed as per the order of priority of repayments applicable in a liquidation process or the liquidation value of their claims, whichever is higher.

(ii) It also clarifies the plan-related rights of financial creditors who did not vote in favour of a resolution plan approved by the committee of creditors.

(iii) To address delays caused in completing the corporate insolvency resolution process (CIRP) within the stipulated period, the Amendment Act prescribes an outer time-limit of 330 days and expressly includes the time spent in any litigation linked to the case within this period, which was found to be one of the key sources for delays. Further, the Adjudicating Authority (the National Company Law Tribunal) is also mandated to provide reasons if it fails to admit a case filed by a financial creditor within 14 days.

Read the Bill
Read the Act