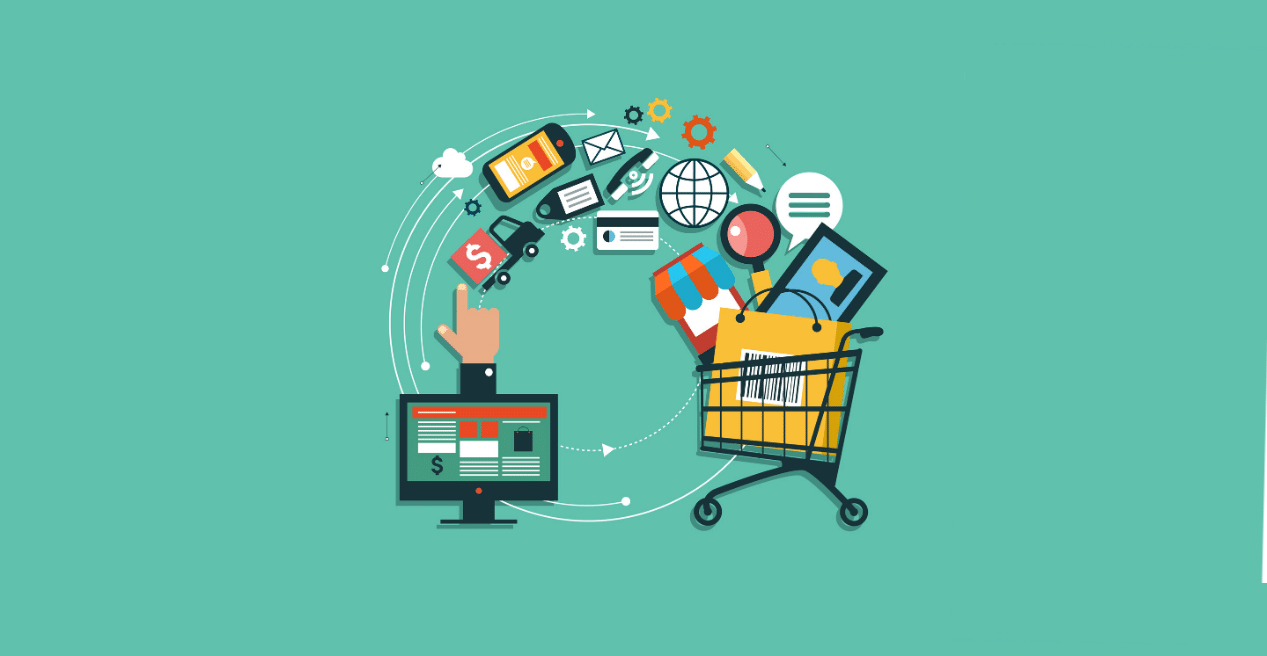 Vidhi’s Working Paper “Fair And Competitive E-marketplaces (F.A.C.E.) | The Business Users’ Narrative”, released in September 2021, closely examines the turbulent relationship between E-marketplace platforms and their business users (‘P2B’) in India, as is evident from the routine allegations of foul-play against E-marketplace giants. The Working Paper also studies the extant regulatory framework governing E-marketplaces in India and highlights a gap in the framework with respect to P2B regulation. It undertakes a detailed scrutiny of emerging international practices in P2B regulation in the European Union, the United Kingdom, Germany, Australia, Japan, the United States of America and China.

Following the release of the Working Paper, we consulted extensively with experts including regulators, platform owners, business users of platforms, academicians, technology policy experts and practitioners in order to draw up actionable recommendations to build a fair and competitive e-commerce ecosystem in India.

Our recommendations are two pronged. While Step 1 presents limited stop gap measures that may be adopted within the confines of the existing legal framework, Step 2 discusses new legal tools that ought to be considered expediently, in addition to Step 1.

Watch the video and read our recommendations below.