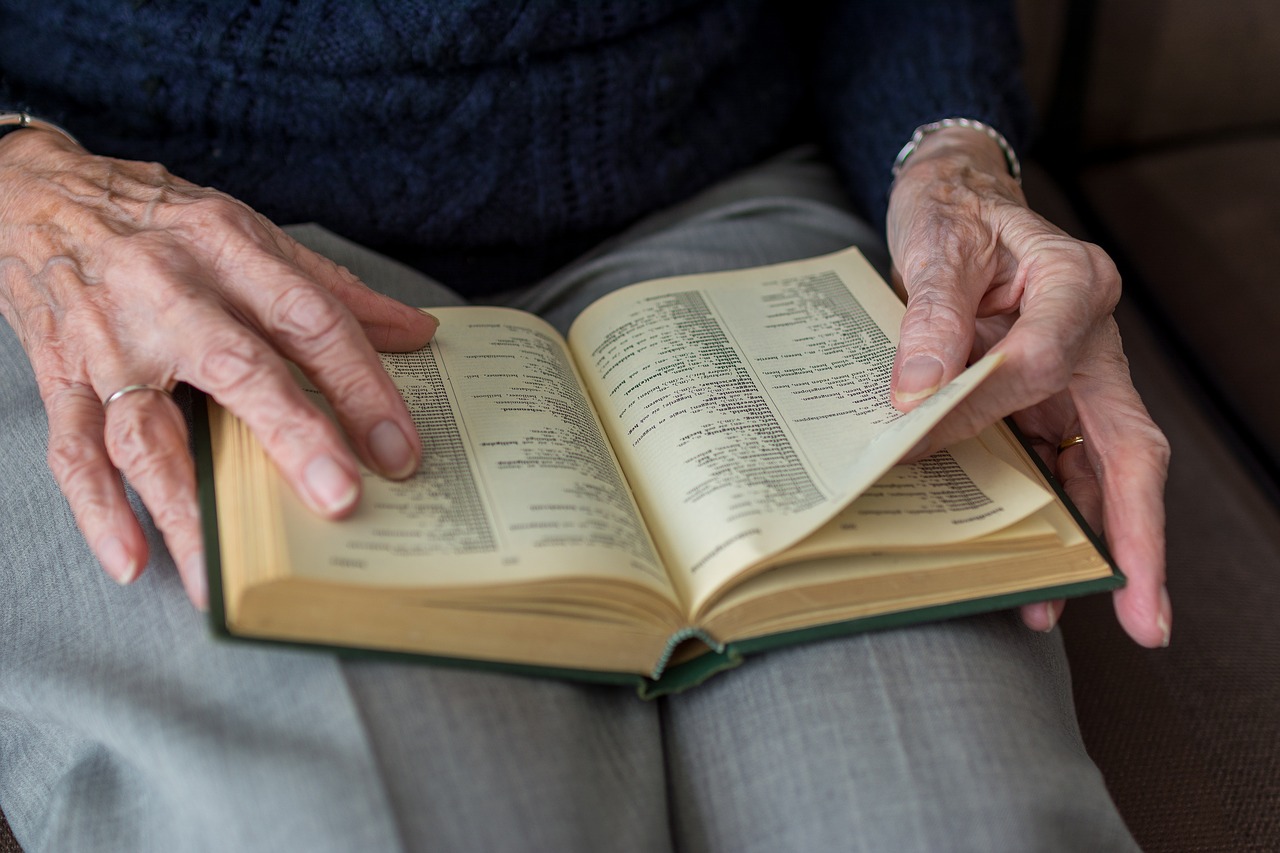 Examining the Regulatory Framework for Pensions in India

An analysis of the regulatory framework governing some of India’s largest pension schemes.

Summary: The Report critically examines issues present in the current regulatory framework for pensions and makes a case for its harmonization based on an evaluation of best practices across selected jurisdictions.

Pensions primarily act as a buffer against old-age income insecurity. In the context of rising life expectancies, both globally and in India, having access to reliable old-age income security is urgent. In the Indian context, the present regulatory framework for pensions is highly fragmented, with multiple regulators, governing regulations and schemes. Such disparity does not lend itself well to creating simple, effective and harmonised pensions for all citizens. Further, the tilt towards securing pensions and social welfare for individuals in the organised workforce creates concerns about unequal access and inadequate protections offered to others. This disparate state of affairs, therefore, points to the need to discuss the challenges inherent in India’s pensions framework.

Given the imperative for reform, the present report analyses the regulatory framework governing some of India’s largest pension schemes. While in a previous report, we have discussed in detail, issues plaguing some of the flagship pension schemes meant for India’s informal sector workforce, the present report takes this discussion forward.  Looking at best practices across selected jurisdictions and a critical analysis of some of the issues inherent in India’s existing pensions framework, we make a case for a comprehensive harmonisation of India’s fragmented pensions regulatory framework.

Therefore, we urge that all existing and new pension programmes should be guided by similar regulatory principles. Based on our analysis, we set out certain recommendations for reform, both long-term and short-term. We hope that this report will initiate a conversation in this regard and set the stage for reforms which would assist in making India’s existing pensions framework harmonised, accessible, and transparent, providing sustainable, and equitable retiral incomes for all citizens.