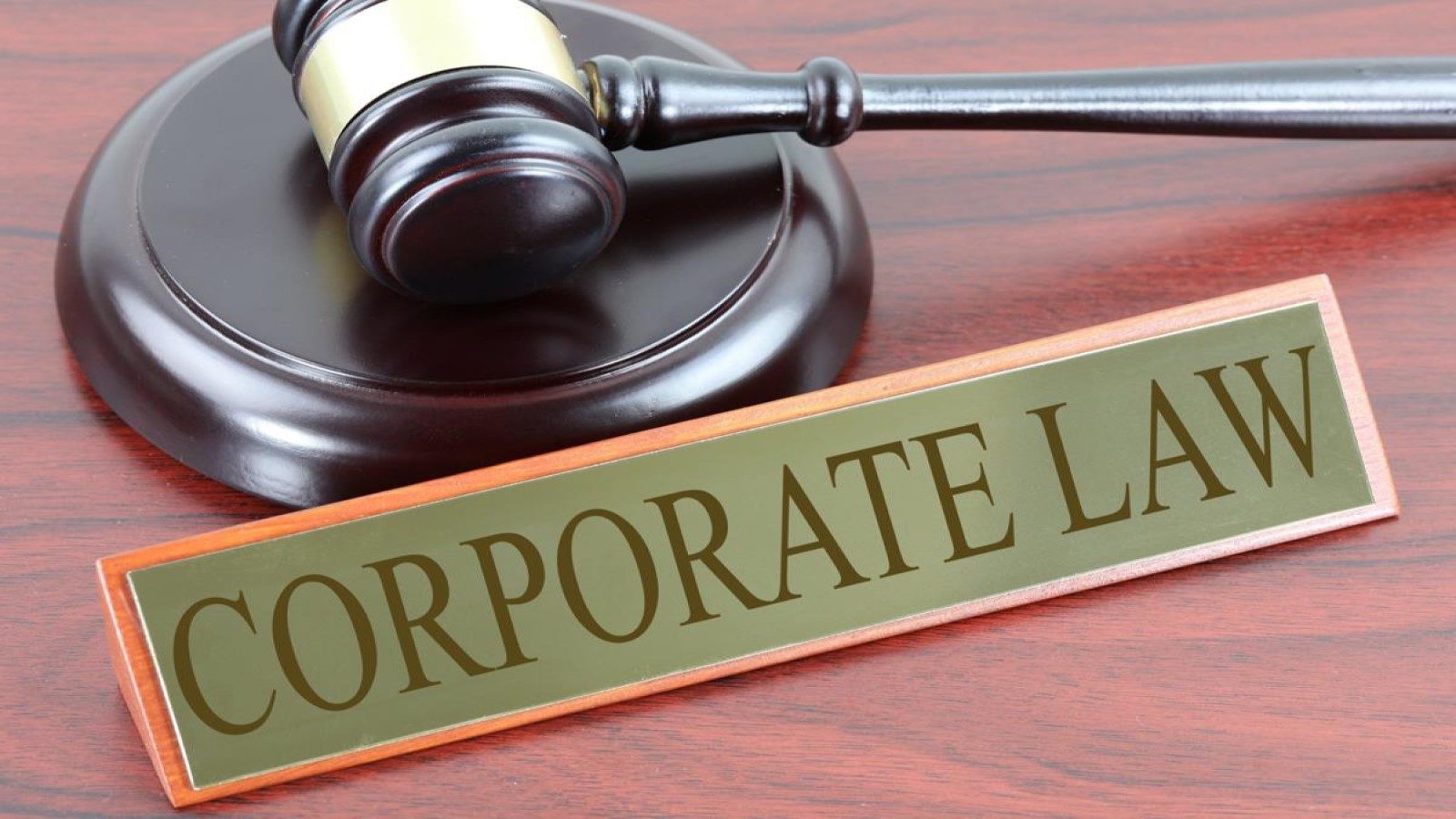 Summary: The Report argues that adopting a market-driven legal framework for SOEs which is competitively neutral will enhance the efficiency of SOEs more by raising their governance standards.

State-owned Enterprises (SOEs) are significant players in the global economy. However, their governance poses unique challenges, primarily because the State which is the ‘owner’ of these enterprises, also acts as a ‘regulator’. This many a time manifests itself in the form of the State prescribing less-stringent norms for SOEs as compared to private sector companies, thus, creating an unequal playing field and distorting the principle of ‘competitive neutrality’.

Adopting a market-driven legal framework for SOEs which is competitively neutral, will ensure better protection for minority shareholders, and will also make SOEs more productive by raising their governance standards.

Our Report studies various exemptions granted to CPSEs (Indian equivalent of SOEs) under company law, securities law and competition law, and reveals corporate governance distortions caused by such exemptions. We supplement our analysis with three brief case studies to lend context to our analysis of these exemptions. We also look at SOE governance in terms of competitive neutrality in the legal framework in three leading jurisdictions – Singapore, Brazil, and Norway, and suggest Next Steps for India.

We hope that our Report sets the ball rolling and initiates a discussion on the merits of pursuing corporate governance reforms for India’s CPSEs, so that a level playing field is created, and Indian CPSEs are able to harness their true potential