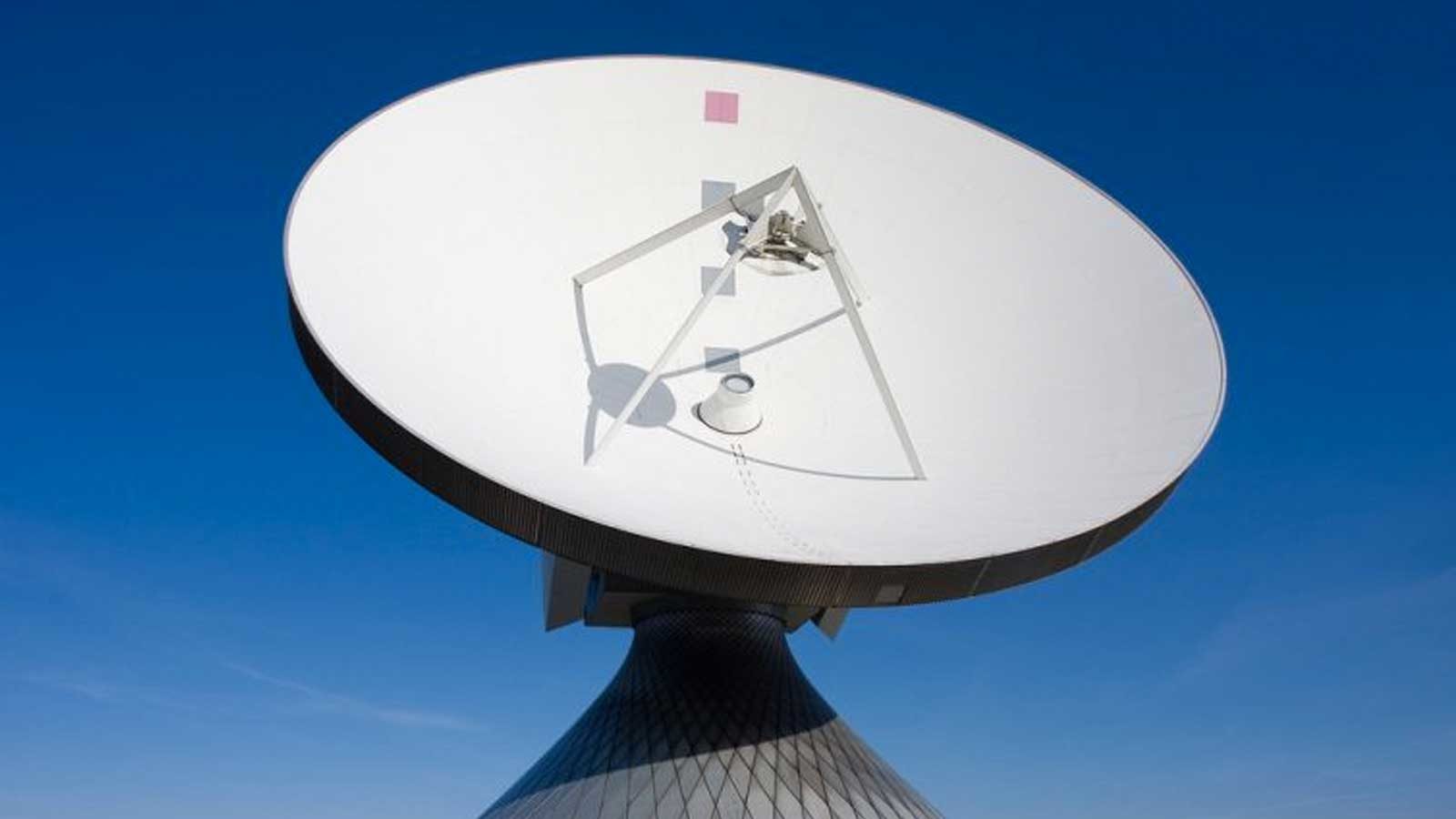 This study takes an in-depth look into the working of the Telecom Disputes Settlement and Appellate Tribunal (TDSAT) in the past few years. Vidhi has earlier looked at the TDSAT in its series on the State of the Nation’s Tribunals, where we examined different aspects of the functioning of the body, such as disposal and efficiency, the extent of judicial interference, tribunalisation and associated issues.

For this study, we took a deeper dive into the working of the TDSAT in recent years, relying on data collected from the TDSAT itself. The data revealed marked changes in the functioning and mandate of the Tribunal. For instance, the majority of cases brought before the TDSAT pertain to the broadcasting, rather than telecom, sector. The TDSAT’s role as an appellate body also appears to be diminishing, with the body being used mainly as a tribunal of first instance. During the course of our research and findings, we also interacted with the present Chairperson, as well as officers of the Registry of the Tribunal to understand how it worked, and what the challenges of running a highly specialised tribunal such as the TDSAT were.

While the disposal rate of the TDSAT is fairly healthy and it continues to work with reasonable efficiency, data pointed to certain administrative and functional issues for the Tribunal. In light of these issues, our report puts forth suggestions to ensure the Tribunal works with greater efficiency than ever before.