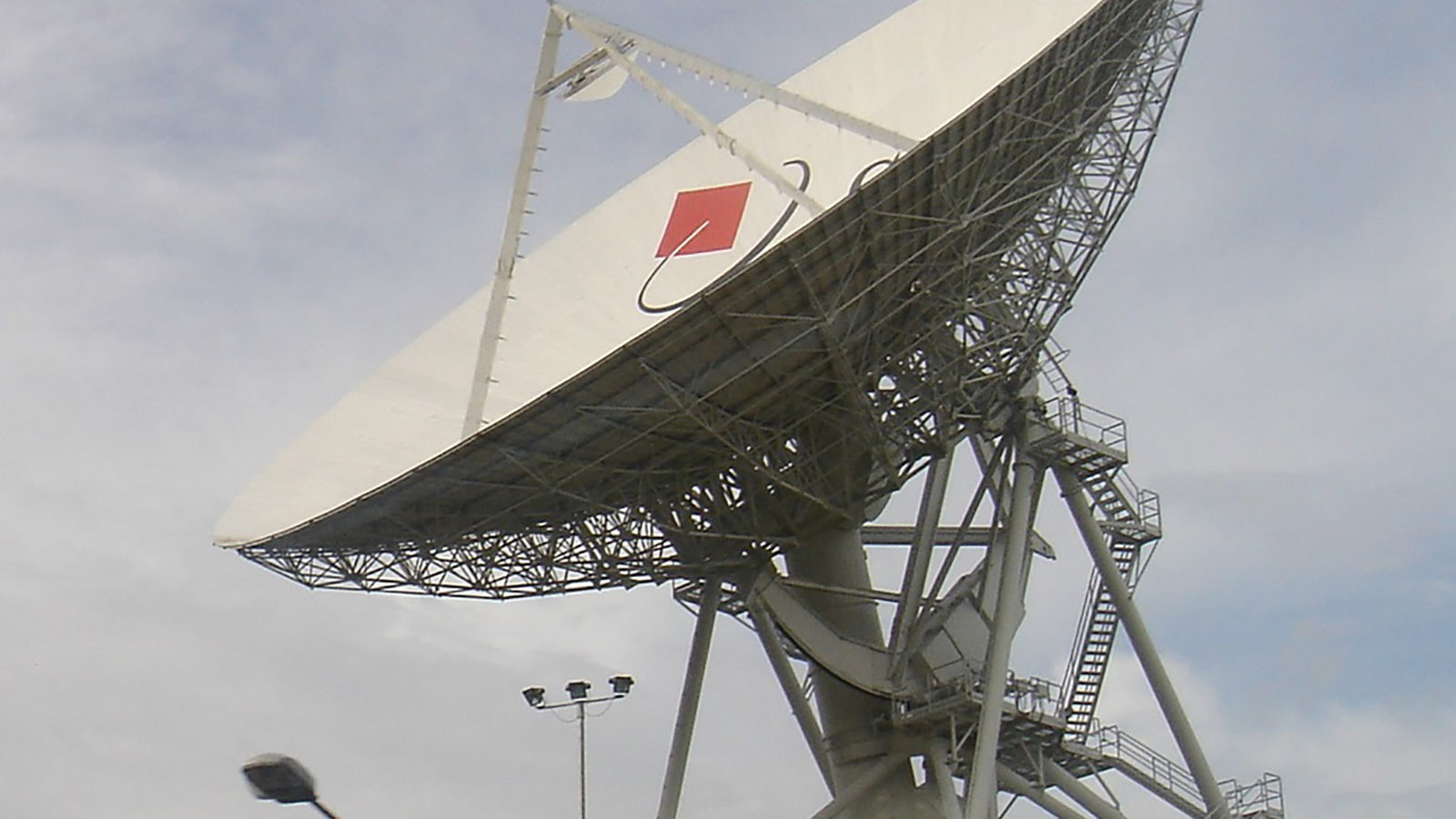 Summary: This report addresses macro level issues with the functioning of tribunals and tribunalisation per se, and also analyses the concerns raised by stakeholders. The Telecom Disputes Settlement Appellate Tribunal is covered under this particular report.

The first Report in our series titled ‘State of the Nation’s Tribunals’ looks at the functioning of the Telecom Disputes Settlement Appellate Tribunal.

In assessing the legal framework in which they operate, we found that there are serious deficiencies in the laws setting up the tribunals which may leave such laws open to constitutional challenges. Our research indicates that the purpose of speedy disposal of cases for which these Tribunals were set up has not been fulfilled. The TDSAT is disposing of cases slower than the High Courts which they were supposed to supplement. A variety of reasons ― delay in appointments, lack of infrastructure and staffing, excessive case loads, among others have been identified as the causes for this inefficiency and we have suggested the manner in which these can be overcome.