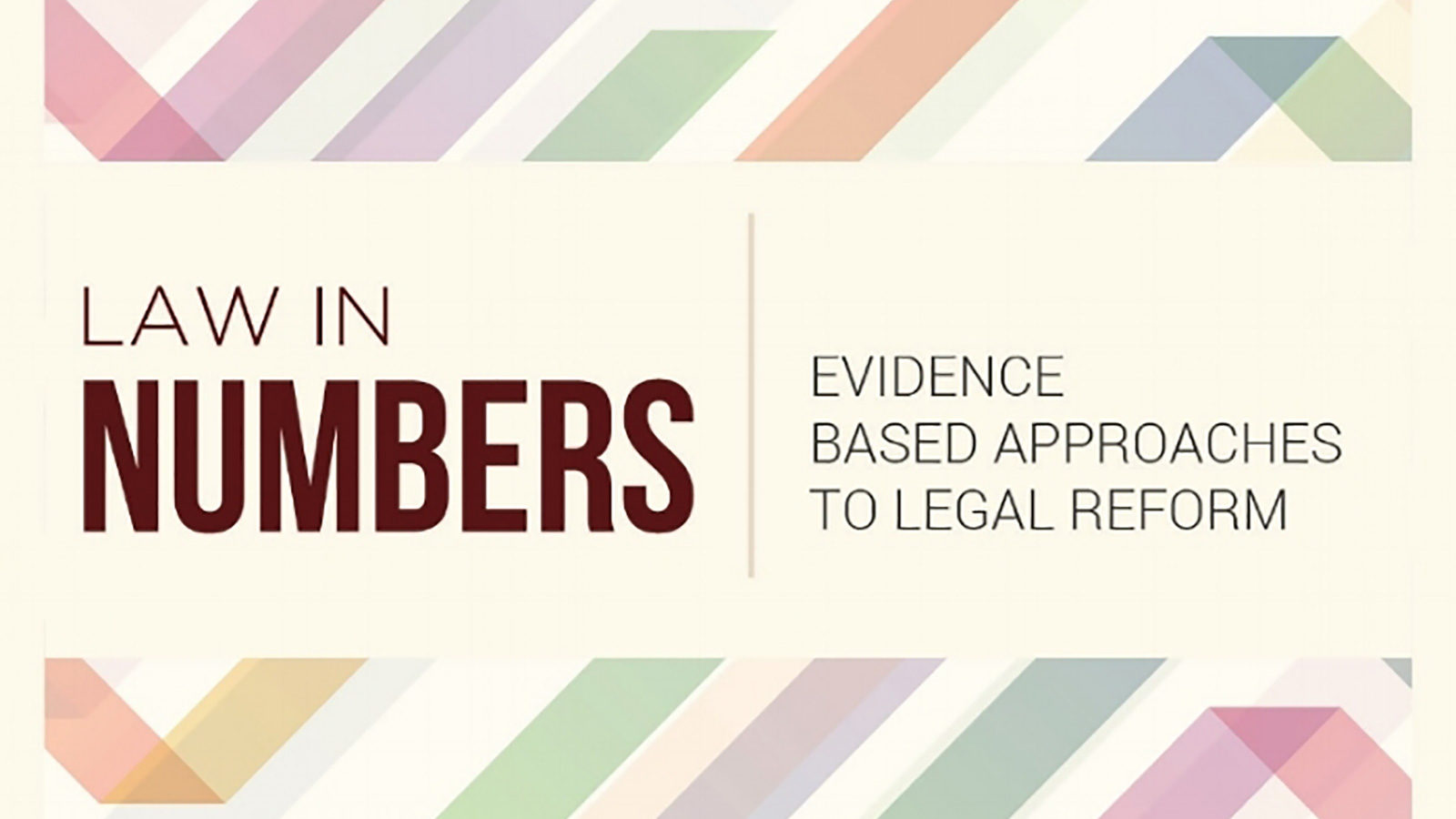 Towards an evidence based approach for legal reform

Summary: This briefing book takes 20 topics of contemporary legal relevance and on the basis of empirical evidence either suggests reforms or approaches towards reform of the law.

Law-making and reform largely continue to be guided by anecdote, intuition and common sense. While there is much to commend each of these as foundations for lawmaking, without the necessary empirical evidence, laws often fail to achieve their desired results. The history of modern India is littered with failed legal interventions that took no note of, or actively disregarded, data-based research that showed that the measure being attempted would fail.

We believe that numbers can tell a story. Rather than relying on abstract principles or anecdote, a law-maker who wishes to make the maximum intended impact through the law ought to be informed by facts borne out by empirical evidence. Currently however, such evidence is largely conspicuous by its absence. Through our Briefing Book, we seek to plug this gap in public policy. The Book takes 20 topics of contemporary legal relevance and on the basis of empirical evidence either, suggests reforms or approaches towards reform of the law. It covers five broad themes, and show how in each of them numbers can form the plot lines of a powerful reform story:

The Book was launched on the 2nd of December, 2016. It can be accessed here.