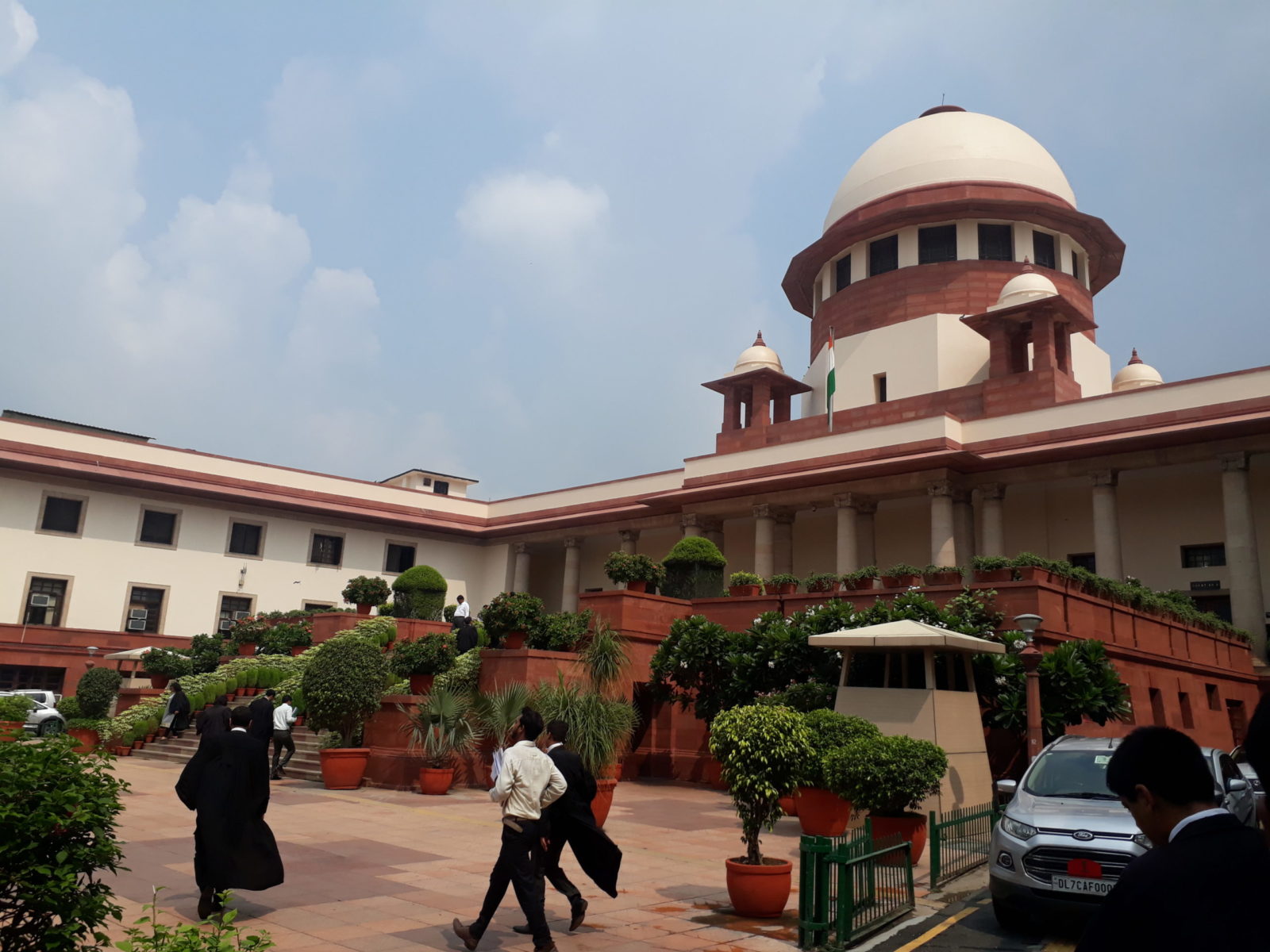 The Special Marriage Act, 1954 (“SMA”) was a radical departure from existing religion-based personal laws and was intended to facilitate inter-caste and inter-religious marriages. Enacted as a modern marriage law in the 1950s, it explicitly recognised ‘marriage between any two persons’, and for the first time in the Indian legal context acknowledged the independent identity of an individual outside of traditional community identity.

The SMA’s vision of marriage however continued to be informed by traditional views of marriage such as overarching community interests in marriage, the binary of a breadwinner/house-holder and stereotypical notions associated with gender identity amongst others. With changing societal mores and developments in the rights jurisprudence, underlying assumptions of the SMA represent an outdated understanding of marriage law.

For instance, the law prescribes differential ages of consent for marriage, thereby perpetuating gender stereotypes. Further, the exclusion of couples outside the male-female binary is discriminatory. Continuance of impotency as a ground to nullify marriage makes consummation central to all marriages. There is also a persistence of remedies such as the restitution of conjugal rights that violate the decisional autonomy of individuals. Various progressive concepts such as irretrievable breakdown of marriage and community of marital property that mark a more egalitarian approach to marriage law also do not form part of the SMA currently.

The SMA is in need of a procedural overhaul as well. Many procedural provisions of the SMA are onerous and impose hardships on the couple seeking to solemnise their marriage. Provisions such as the requirement to issue a notice, which is further required to be publicly displayed by the marriage officer a month prior to the solemnisation of marriage and the procedure to hear objections to the same, have resulted in moral policing especially in cases of intercaste and inter-religious marriages. While this procedure has been supported since it prevents elopements, it violates the right to privacy in the Indian Constitution and impinges on the decisional autonomy of the persons seeking to enter into marriage.

Formulating a law that furthers a more equal vision of marriage between persons, while also accounting for protective provisions for the vulnerable parties to a marriage, is thus essential. A new law is necessary since the interconnectedness of the substantive and procedural provisions of the SMA makes selective amendments unfeasible. Such a law must treat marriage as an equal partnership but at the same time factor in Indian social realities such as power imbalances between genders and the lived experiences of persons in negotiating relationships. An equal vision may entail legal recognition of relationships between persons, irrespective of gender identity or sex, with no difference in the age of consent. Provisions reflecting social realities such as post-separation support of the vulnerable spouse should also be part of such a law. Further, the law should provide for sensitisation measures for personnel entrusted with enforcement to minimise practical issues. The proposed law should thus bridge theory and practice to ensure that while furthering the rights of persons who enter into marriages, it actually works on the ground as well.

Formulating a law that furthers a more equal vision of marriage between persons, while also accounting for protective provisions for the vulnerable parties to a marriage, is essential. Such a law must provide a complete code for marriage and divorce.

This blog was first published as an entry in Vidhi’s briefing book 2019.

Read the briefing book for 2019 here