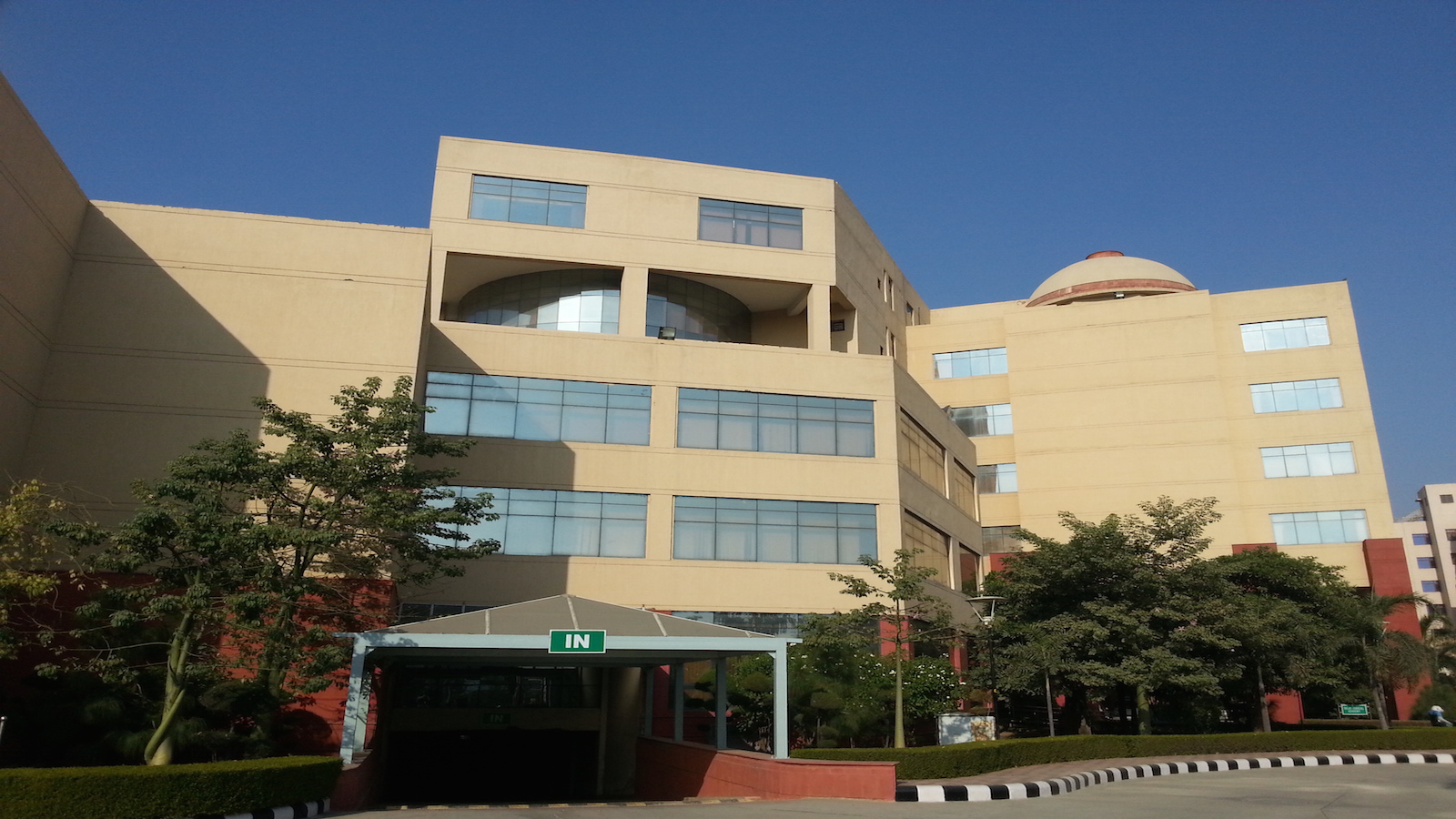 Time for States to Go Vocal for Local in Legal Education

This has been an ongoing debate in recent years even though certain NLUs have been reserving seats for students from the state since the day they were established. On the one hand is the argument that only through open competition for seats among the best students across the country will the NLUs maintain their standards. On the other hand stands the argument that given the investment by state governments into these institutions, preference should be given to residents of that state for admission.

In this blog, I want to expand the conversation on the policy measures that state governments should take, keeping in mind the state of legal education in India.

At the heart of the debate on domicile reservations are two inescapable facts that should be kept in mind while addressing the topic:

This has meant that state funding over the years has been directed towards the sections of society that least need it.

While it is true that a lot of funding for the NLUs comes from the high fees paid by the students and from grants for research, it only goes to highlight how the purpose for which NLUs were created, i.e. justice education, has got lost in the quest for ‘merit’ and ‘prestige’.

In my latest EPW column, I argue that domicile reservations are constitutional and a necessary step to address the problem of elitism in NLUs. However, while domicile reservations are necessary, they will not go very far in addressing the deeper problem of the lack of state investment in quality legal education outside of NLUs. If one were to take out money spent on NLUs by state governments, there is hardly any quality investment in legal education taking place at the state level.

Private universities not the solution to fill gap in legal education

While private universities and affiliated private colleges have moved to fill the gaps left by the state in legal education, they are at best a stop gap solution and not the way forward.

As a recent article in the EPW shows, private universities have disproportionately fewer students belonging to scheduled castes, scheduled tribes and other backward classes communities. It is public universities, thanks to reservations and a reasonable fee structure, that cater to otherwise excluded and underprivileged communities.

Private universities also show a very wide gender gap than public universities between male and female enrolment, to the disadvantage of women students.

State investment in legal education can not only be meant to produce a certain number of professionals in a given field. It must produce advocates, judges, activists, legal advisers and the entire ecosystem of persons trained in the law necessary to make India’s legal and judicial systems function properly. Constitutional government and the rule of law require a small army of legally trained, competent, and independent persons to run the legal and judicial systems. Failing to invest sufficiently in legal education is tantamount to letting the legal system collapse and for anarchy to prevail.

It is time for states to invest in legal education in public universities to include students beyond the elite class. A functioning and robust legal system is the cornerstone of any civilised society.

To this end, there are multiple short and long-term measures state governments need to undertake to properly strengthen legal education in the state. In the short term, they should:

In the longer term however, this is what State Governments must do to support legal education:

As state finances stand straitened due to Covid-19 related shutdowns, asking for increased spending in legal education might not sound like the appropriate response. However, a functioning and robust legal system is not a luxury – it is the cornerstone of any civilised society.