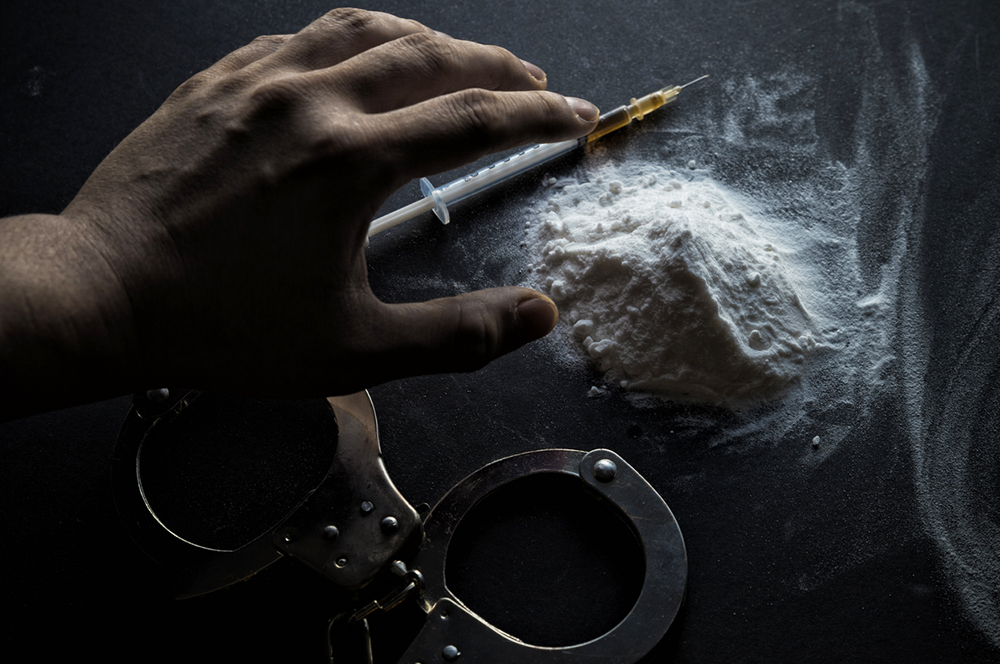 Aryan Khan’s (superstar Shahrukh Khan’s son) continued detention along with 19 others under several sections of the Narcotic Drugs and Psychotropic Substances Act, 1985 (‘the NDPS Act’) has captured the attention of the entire nation. The facts of this case have been repeated ad nauseam in print, electronic and social media – Aryan Khan was arrested boarding a ship when he was intercepted by the Narcotics Control Bureau (‘the NCB’). He was searched, but no substances were found on him. He was subsequently apprehended, but no tests were conducted to ascertain whether he was under the influence of any drug. Despite this, he continues to be detained in judicial custody for a litany of offences – for consumption of drugs, attempt to commit an offence under the NDPS Act, criminal conspiracy and bizarrely under an evidentiary provision of burden of proof.

The primary purpose of the NDPS Act is to to deter drug trafficking in India. To do this, it employs a number of stringent provisions, including harsh mandatory minimum sentences and restrictions on bail. The law allows for little scope for traffickers to evade punishment – making even an attempt to commit an offence under the act a serious offence and shifting the burden of proof on the accused. But even as the law does this, it makes a clear distinction between drug traffickers and individual drug consumers. While the former are subject to strict penal action, the latter are seen sympathetically and can be diverted towards de-addiction and rehabilitation. What is crucial though, is that the law, even as it distinguishes individual consumers from traffickers, continues to  criminalise consumption.

The offence on consumption itself is vague. It only says that anyone who consumes any narcotic drug or psychotropic substance can be punished with imprisonment up to a year with or without fine. It does not require personal possession of drugs, nor does it prescribe a procedure to determine what constitutes consumption. It is up for the police to interpret the stage at which this offence is considered to have been committed. This offence, then, invariably plays out differently in different states. Police in Punjab arrest consumers after the act of consumption, along with drug paraphernalia and residue, the police in Mumbai arrest users during the act of consuming marijuana. The Narcotics Control Bureau (NCB), it seems, arrests people on the basis of past private WhatsApp chats.

Even though the NDPS Act requires law enforcement to focus on drug trafficking and illicit trade, the police country-wide go exclusively after consumers, often ignoring the big fish who are much further up the pecking order. This holds true for Maharashtra and particularly so for Mumbai. 93.3% of all arrests under the NDPS Act in Mumbai in 2020 involved arrests for personal consumption. These numbers have remained constant over the years. Arrests for personal consumption accounted for 95.6% of all arrests in 2019 and 97.3% of all arrests in 2018. Our research also found that of these cases of personal consumption, 87% of the arrests were made solely for marijuana. Contrary to the intention of the law, the state police hounds hapless consumers simply because they are the easiest to apprehend, and they make  arrest numbers look significant. This fact is troubling in itself; but the NCB’s involvement in prosecuting drug consumers is especially worrying. The NCB’s focus thus far has been inter-state trafficking, tracking international networks and seizure of huge quantities of substances. This fits squarely within the mandate of the NCB, which is to coordinate actions of state governments and other authorities under the NDPS Act, Customs Act etc. and assist international authorities to counter illicit trafficking.

With Rhea Chakraborty’s case last year, the NCB forayed into hitherto uncharted land. They seem to now have made it a practice to go after drug users, claiming that consumers can lead them to higher ups in the chain of narcotic trade. In this particular case, they have arrested a young man boarding a cruise, and are vehemently arguing against his bail on the ground that he has links to nefarious international drug networks, even though no substances were found on him and they have no proof of drug consumption. To bolster their case, they have made tenuous arguments about Aryan Khan’s case being inextricably linked to an international drug network and his role in an international criminal conspiracy. Bail is a matter of right for any accused under the criminal justice system, and even though the NDPS Act makes obtaining bail considerably more onerous, the rigours apply only to people who have been found with commercial quantities of drugs and not for drug consumers.

Our research has repeatedly cautioned against the misuse of the NDPS Act. It has argued that the provision on consumption in the NDPS Act is misused to bolster arrests and convictions to fulfil an illusory goal of deterrence. Thus far, we have found that this law has been used to target and victimise the poor. But regardless of who is arrested; rich or poor, a law that is so vulnerable to misuse for parochial gains must be re-examined and struck off our books. A law, to achieve its goal – in this case to restrict trafficking of drugs – must also ensure that it is fair and its provisions not open to misuse. By allowing a law as poorly conceived as the NDPS Act, we see exactly what we fear – an alarming collapse of the criminal justice system and an impervious state, allowed to run amok through its law enforcement machinery.