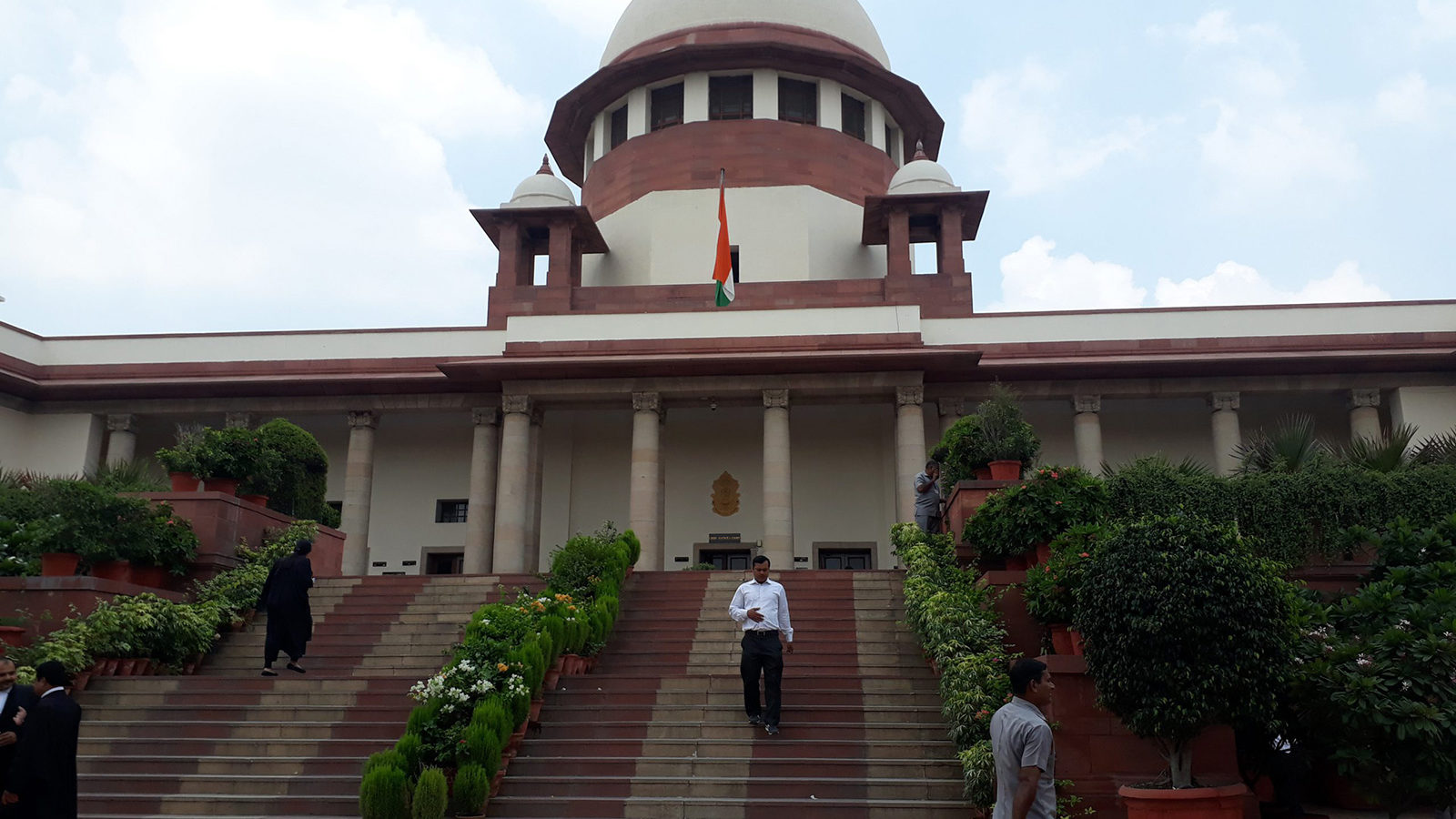 Acknowledging the growing need for a strong Indian statistical system, the Budget for the financial year 2020-21 has apportioned for a National Policy on Official Statistics (‘the policy’) which aims to pave the way towards modernising collection of economic and social data in the country. Initiated under the Ministry of Statistics and Programme Implementation (MoSPI), the policy intends to create an integrated information portal for the Central and State governments, and ensure timely dissemination of collated information. The policy is based on the United Nations Fundamental Principles of Official Statistics which state that official statistics are public goods  and must adhere to basic principles of professional independence, impartiality, accountability and transparency. The policy also prescribes that the core statistics collected should have characteristics benefitting all stakeholders – data providers, statisticians, users, and decision makers.

However, even as the policy aims to meet the increasing demands of real-time data, it has overlooked an extremely important sector that generates a magnitude of data of great public importance – the judiciary.

Due to the digitization efforts of the E-Committee of the Supreme Court, High Courts and the Ministry of Law & Justice, courts, at all levels, are required to collect and maintain judicial data and statistics. However, the data put out in the public domain generally comprises broad figures of institutions, disposals and pendency of cases. More nuanced data such as case details, judgements, judicial diversity and vacancies is often ignored. Moreover, the available data has been found to be incomplete and inaccurate. This can, in part, be attributed to a lack of a policy on judicial statistics which has been a major roadblock for evidence-based judicial reforms.

Historically, statistical judicial figures presented before the Parliament or by the Government have been approximations. The quality of the data made available has also been questioned by Law Commissions, the Parliament, the Government, academicians, and the Supreme Court.

• The 245th Law Commission report noted the “lack of complete data as a great handicap in making critical analysis and more meaningful suggestions”, while pointing out instances of wrong data being provided to the Commission by the High Courts.

• The Government has also shown its discontent with the judiciary in this regard. The Minister of Law & Justice has, in the past, written to the Chief Justices of all High Courts asking them to make efforts towards collection of judicial statistics.

• The 2012 National Court Management Systems Report too noted that the judicial data made available has either been incomplete or incorrect, leading to difficulties in judicial planning.

Adding to the issue, different High Courts follow different methods of data collection including different practices of case categorisation and standards of computing the institution, disposal and pendency of cases.

Current system to collect and publish data not fully efficient

All High Courts are required to have a statistical division for collecting and publishing judicial data. However, as Vidhi’s November 2019 report ‘Open Courts in the Digital Age’ finds, these divisions do not appear to be functioning optimally.

For the report, Vidhi filed RTI applications before 10 High Courts across the country, seeking information about the existence of such a wing and other details on the publishing of judicial data. Most High Courts, in their response, said no professionals were employed to handle statistics. The Gujarat High Court even stated that no such statistical wing was present.

How a policy can streamline data collection in the judiciary

While the National Judicial Data Grid, which collects real time information on judicial statistics from all District Courts and High Courts on the e-courts system, is a step forward in the right direction, the implementation of the same has not been as effective. The disclaimer to the website even states that the information available “cannot be substituted for authentic verified information” provided by competent authority designated by the respective Courts.

To ensure effective data collection and maintenance, it is essential that the Courts seek the help of trained professionals. Setting up of an office similar to the Office of the Chief Statistician of India (provided in the policy) at the national level with nodal officers in all High Courts may help resolve this issue.

While efforts are being made to improve the collection and publication of judicial statistics, the institution of a policy such as the National Policy on Official Statistics will help expedite the process. Such a policy will streamline the process of collection and dissemination of data. It will not only help the judiciary and the Government, but will also help other stakeholders in undertaking research and analysis to help the judiciary in its endeavour to become more streamlined and efficient. It will also facilitate a policy of transparency and accountability in the judicial system, and promote engagement with various stakeholders such as the litigants, academics, and the civil society.