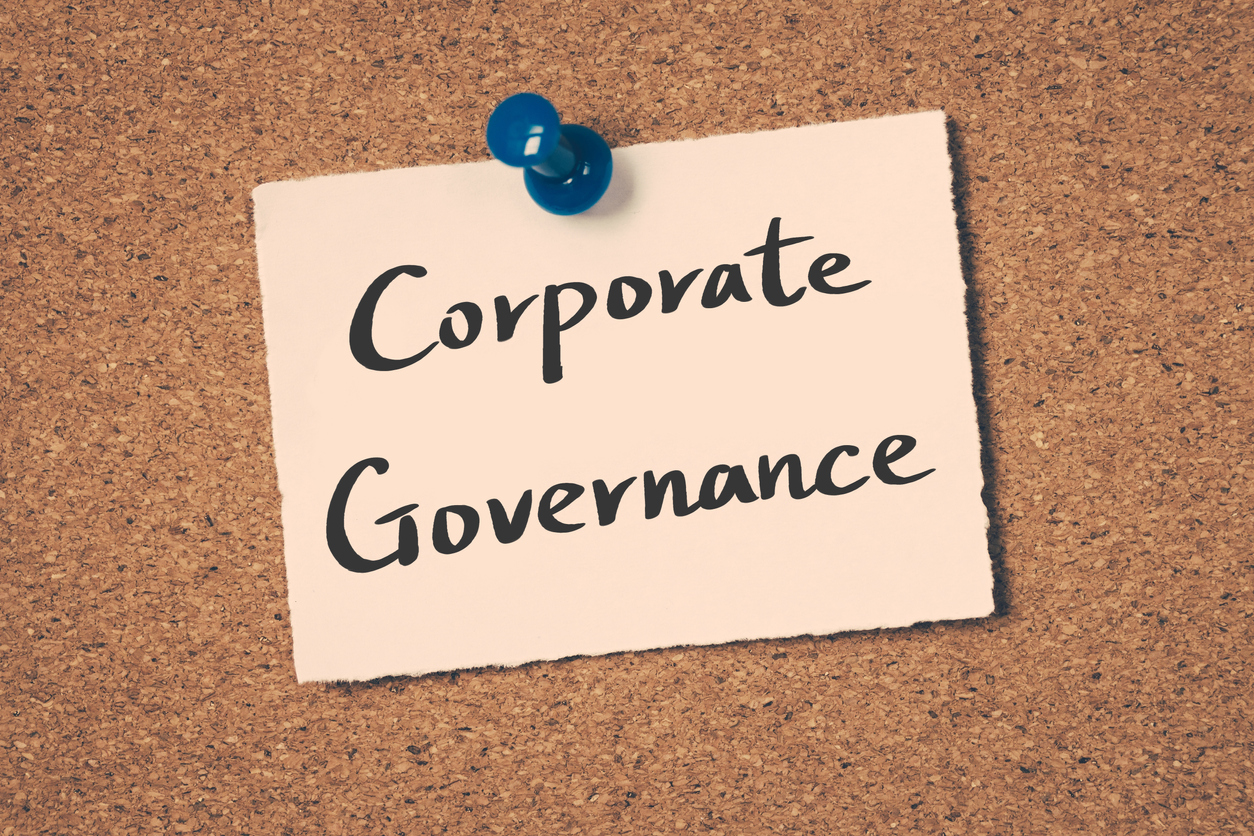 SEBI’s Consultation Paper on Regulation of Independent Directors: An Assessment

A good beginning but more needs to be done

The Securities and Exchange Board of India (SEBI), the securities market regulator has, in a consultation paper, recently proposed certain changes to the regulations governing independent directors (IDs) on boards of listed companies. Given that IDs are expected to bring objectivity into the functioning of the board and ensure compliance with principles such as transparency and accountability, the institution of IDs plays a critical role in improving corporate governance standards. The proposed reforms are undoubtedly a step in the right direction.

However, they do not directly address the overarching issue faced by the regulatory framework governing IDs, which is that of the disparity between the onerous duties placed on IDs and their liability risks, which emanates from various shortcomings and inconsistencies within the extant framework.

In other words, the proposed changes are based on a piecemeal approach, which address certain immediate challenges in the current framework as opposed to addressing the larger systemic issues which if addressed comprehensively, will only strengthen the efficacy of the reforms proposed by SEBI.

A Brief Overview of the Proposed Reforms

Briefly, the key proposals are as follows:

(i) to harmonize the cooling-off period in relation to eligibility of IDs who are key managerial personnel (KMP) or employees or relatives of KMPs or in case of material pecuniary relationships;

(ii) devise a dual approval process for their appointment, re-appointment and removal;

(iii) make procedures more stringent for the nomination and remuneration committee in terms of shortlisting candidates and shareholder disclosures;

(iv) include additional disclosures for resignations and introduction of a cooling-off period before an ID can join another board (depending on the reasons stated) or transition from an ID to an executive director;

(v) changes to the composition of audit committee; and

(vi) review of their remuneration structure.

The objectives of these proposed reforms are to further strengthen the independence of IDs and enhance their effectiveness in the protection of minority shareholders’ interests, amongst others.

OverallGiven the importance of the institution of IDs in improving corporate governance standards, the proposed reforms are undoubtedly a step in the right direction. However, they do not directly address the overarching issue faced by the regulatory framework governing IDs, which is that of the disparity between the onerous duties placed on IDs and their liability risks, which emanates from various shortcomings and inconsistencies within the extant framework. In other words, the proposed changes are based on a piecemeal approach which address certain immediate challenges in the current framework as opposed to addressing the larger systemic issues which if addressed comprehensively, will only strengthen the efficacy of the reforms proposed by SEBI.

Issues in the Current Framework

The primary challenges in the current liability framework governing IDS can broadly be categorised as follows:

(ii) the safe harbours under section 149(12) of the Companies Act have their limitations in that such directors may be implicated not only for  errors but also for ‘passive’ negligence (for instance, where such directors have attended board meetings or received minutes of such meetings but have failed to record their objections or concerns, they cannot evade liability claiming that the decision was taken without their knowledge or consent);

(iii) multiple enforcement agencies follow fragmented and inconsistent procedures for investigation and prosecution of corporate offences, including issuance of summons to IDs even in cases where there is no prima facie evidence against them;  and

(iv) there are certain factors in the extant regime that compromise the independence of IDs, namely, the processes related to their appointment, removal and payment of remuneration which hampers their ability to discharge their functions effectively.

Vidhi’s 2019 Report titled ‘The Liability Regime for Non-Executive and Independent Directors in India: A Case for Reform’ analyses in detail the challenges present in the current legal framework governing the liability of IDs and NEDs and presents informed recommendations to make the current regime more efficient. One of our recommendations in relation to ensuring the independence of IDs includes making the appointment process subject to approval by non-controlling shareholders (especially critical in the Indian context on account of companies with controlled ownership patterns), which is reflected in SEBI’s consultation paper as well.

Further, the Ministry of Corporate Affairs (MCA) in its circular dated March 2, 2020 stressed on the need to ensure that civil or criminal proceedings are not unnecessarily initiated against IDs and NEDs and provided that summons should be issued to them only on the basis of sufficient evidence against them. This was one of the key recommendations of Vidhi’s Report. The MCA clarification however is limited to offences under the Companies Act and such measures must be taken up by enforcement agencies under other ministries as well.

As stated above, SEBI’s proposals reflect identification of certain areas in the regulatory framework governing IDs that require reassessment. However, what is essential as a precursor to these reforms is addressing the root causes of the issues in the areas identified.

For instance, one of the proposals is to make disclosures related to the resignation of IDs more stringent without examining the changes needed to address the reasons behind ID resignations. A key reason is the increased enforcement intensity against wrongful conduct of companies leading to considerable liability-related risks for IDs, which is a contributing factor, as highlighted in our Report.  Evidently, without addressing issues relating to the liability framework of IDs, reforms relating to the institution of IDs will not be effective in the long-term owing to the extent of interrelatedness between the two.