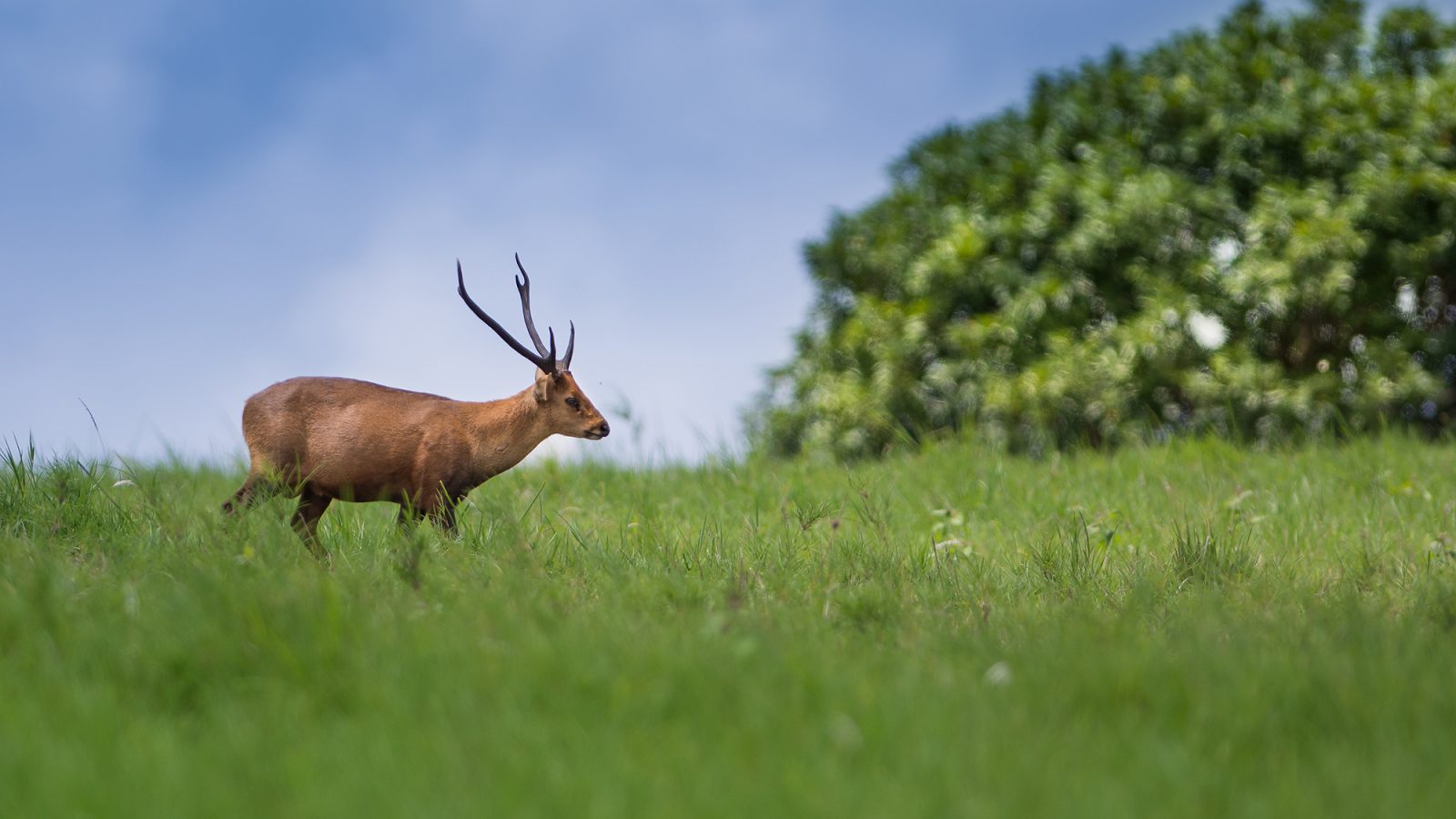 Putting the Spotlight on Invasive Alien and Native Species

The Wildlife (Protection) Amendment (“WPA”) Bill 2021 (Bill No. 159/ 2021), in a first, introduces a regulatory framework for ‘invasive alien species’ (“IAS”) in the Indian environmental legislative regime. However, despite being a well-intended step, the scope of the provision remains narrow and inadequate for managing the menace of invasive species in the Indian ecology. In its current form, the restrictive understanding of the word ‘alien’ in the Bill excludes invasive native species from its purview. This article argues that this oversight might make it difficult to holistically manage invasive species in the country. In doing so, it first illustrates why invasive species are problematic to begin with and gives an overview of the existing mechanisms to address the issue.

What are Invasive Alien Species? Why are they problematic?

The Convention on Biological Diversity defines IAS as species whose introduction and/or spread outside their natural past or present distribution threatens biological diversity. Put simply, there are three characteristics of an IAS:

By homogenizing the landscape, the IAS not only threaten biological diversity in the region, but also have repercussions on food security, human health and economic development. For instance, Lantana camara, which was introduced by the British, has now become one of the most invasive plants in India, covering 40% of the tiger range. These not only compete with native plants for resources making natural fodder scarce for herbivores, but can also cause allergic reactions in certain animals. In the Western Ghats, Lantana has been known to reduce crop yield and pastures, and removing its cover and subsequent afforestation has required heavy expenditure from state governments. Similarly, in 2017, the Delhi Government had allocated Rs. 50 lakh for removing Prosopisjuliflora alone from the Central Ridge.

It is estimated that invasive species are a pronounced threat to biological diversity in 7 out of 10 biogeographic zones in India and more than 90% of forests have the prevalence of highly invasive species. Further, the National Biodiversity Authority (“NBA”) has identified 170 invasive species in India but cautions that, in absence of adequate information, the list may not be exhaustive.

The primary obligation of the government to manage invasive species can be traced to two sources: (i) Article 48A of the Constitution which requires the state to endeavour to protect and improve the environment, and; (ii) the international Convention on Biodiversity Diversity (CBD) and the adjoining Aichi Targets.

Target 9 of the Aichi Target specifically urges member states to control or eradicate invasive alien species by 2020. In response to the latter, the government launched the National Biodiversity Action Plan in 2008 and set out the National Biodiversity Targets (“NBTs”) 2015, which correspond to the Aichi Targets. Under Target 4 of NBTs, the aim was to develop management strategies for invasive species and integrate them with existing protected areas and wetland management plants.

The existing legislative framework does not directly address the issue of invasive species.  However, piecemeal regulation exists in the form of the Plant Quarantine (Regulation of Import into India) Order 2003 which mandates that any import of plants or seeds into the country should be inspected for the potential risk of pests. The Order has been issued under the Destructive Insects and Pests Act, 1914 which is aimed at preventing introduction of pests which may be destructive to crops.

Implications of the WPA Bill 2021

Against this background, it can be understood why the proposal for regulating IAS under the WPA Bill is a welcome step. However, the problem lies in the chosen definition of the term IAS. The Bill defines IAS as a species of animal or plant which is not native to India and whose introduction or spread may threaten or adversely impact wildlife or its habitat. On comparing this with the definition provided under CBD, the narrow scope of the proposed amendment becomes clear. While CBD takes an ecological approach and defines an ‘alien species’ in the context of its natural location, the definition under the Bill understands the term ‘alien’ in a geopolitical context, that is, a species that is not native to India. As a result, species which are native to India, but are still invasive when introduced to a new habitat within the country, remain outside the purview of regulation. For example, although Katsagon(Haplophragmaadenophyllum) is native to Eastern India, on being introduced to other states under afforestation campaigns, it has become invasive. Similarly, the NBA itself has recognisedthat the introduction of several protected native species including Asian Elephant, Barking Deer and Spotted deer from mainland India to Andaman and Nicobar islands has posed a threat to the native flora and fauna and are considered invasive species in the island. It must be noted that the Asian Elephant is also classified as ‘Endangered’ according to IUCN (International Union for Conservation on Nature) red list in their native range, but also considered invasive by the NBA. However, the Bill fails to acknowledge the impacts of such native invasive species.

In order to actually take a meaningful step towards meeting the Aichi and National Biodiversity Targets, it is imperative that future legislations on the subject are aligned with international standards and mindful of the regional ecological requirements.

Vidhi, in its comments to the Parliamentary Standing Committee on Science and Technology, Environment, Forests and Climate Change on the WPA Bill, has suggested changes for making the proposed regulatory framework more comprehensive. As is evident from the above discussion, there is an imminent need to expand the definition of IAS to include invasive native species. Additionally, an expert advisory committee must be constituted to assist the Central government in the identifying and prioritisation of IAS such that targeted strategies can be developed for managing them.

India is already falling behind its commitments under the Aichi Targets. Concerted efforts are needed to contain the damage from IAS which has escaped the attention it demands. Adopting the correct definition is the most basic and significant step to propel the conversation on the subject in the right direction.