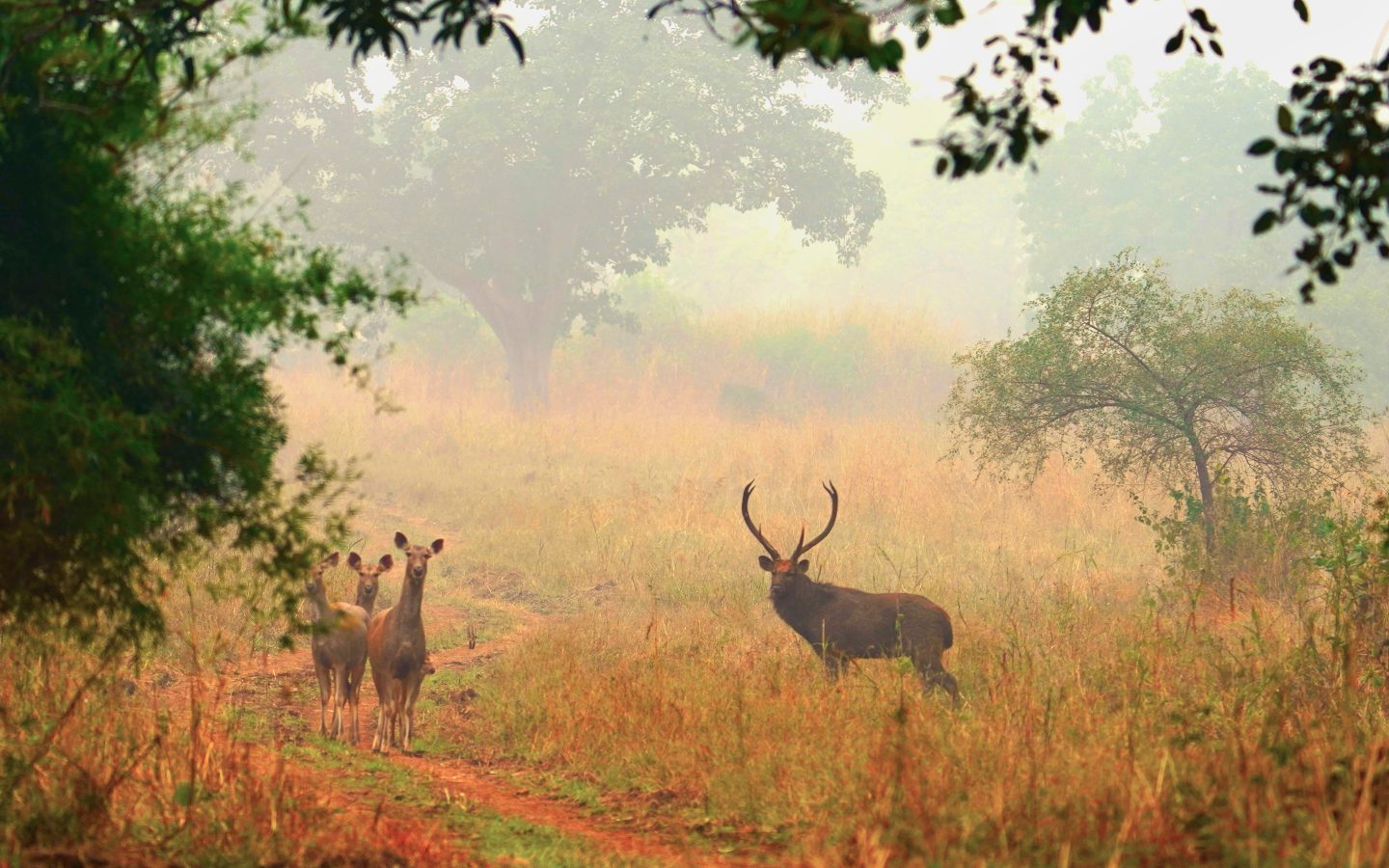 The submission stressed on the need to expand the scope of invasive species and species declared as vermin. Also recommends a new category ‘Deemed Wildlife Reserve’ to conserve wildlife habitats outside Protected Areas.

The Wildlife (Protection) Amendment Bill 2021 (Bill No. 159/ 2021) proposes to update and add several provisions to the existing Wildlife (Protection) Act 1972 (WPA) and streamline the same with other related laws and international commitments. A major addition is Chapter VB on regulating international trade in wildlife and the establishment of Management and Scientific Authorities to give effect to India’s commitment towards the Convention on International Trade in Endangered Species of Wild Fauna and Flora (CITES). The Climate and Ecosystems team at Vidhi has submitted their comments and suggestions on the Wildlife Protection Amendment Bill 2021 to the Parliamentary Standing Committee on Science and Technology, Environment, Forests and Climate Change, Parliament of India on 15th January 2022.

Some appreciable amendments include inclusion of ‘alien invasive species’ and regulating the same under the new Section 62A(l), the giving up of ownership over captive animal or any trophy under Section 42A (1), mandating consultation of the Gram Sabha in Protected Areas (PA) falling under Scheduled Areas or areas recognised under Forest Rights Act, 2006. Expansion of the definition of ‘person’ and inclusion of ex-situ conservation facilities under ‘zoos’ brings much needed brevity and expands the purview of the Act.

Although the Bill appears to have been drafted with good intentions, Vidhi’s analysis indicates that several provisions can be improved to bring clarity, strengthen conservation efforts, and effectively implement the WPA. There are several neglected aspects of wildlife management which may be addressed through this Bill. Following are some of the highlights from Vidhi’s submission: 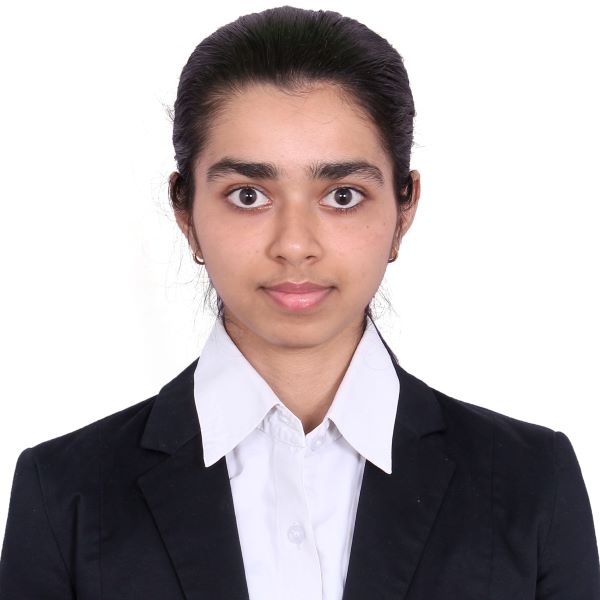 Deepa is a Research Fellow at Vidhi, Karnataka. Her research interests lie in the interplay between technology, data and urban policy. Prior to joining Vidhi, Deepa interned with Aapti Institute where she researched on data stewardship models and the governance of non-personal data. She holds an undergraduate degree in law from School of Law, CHRIST (Deemed to be University), Bangalore.