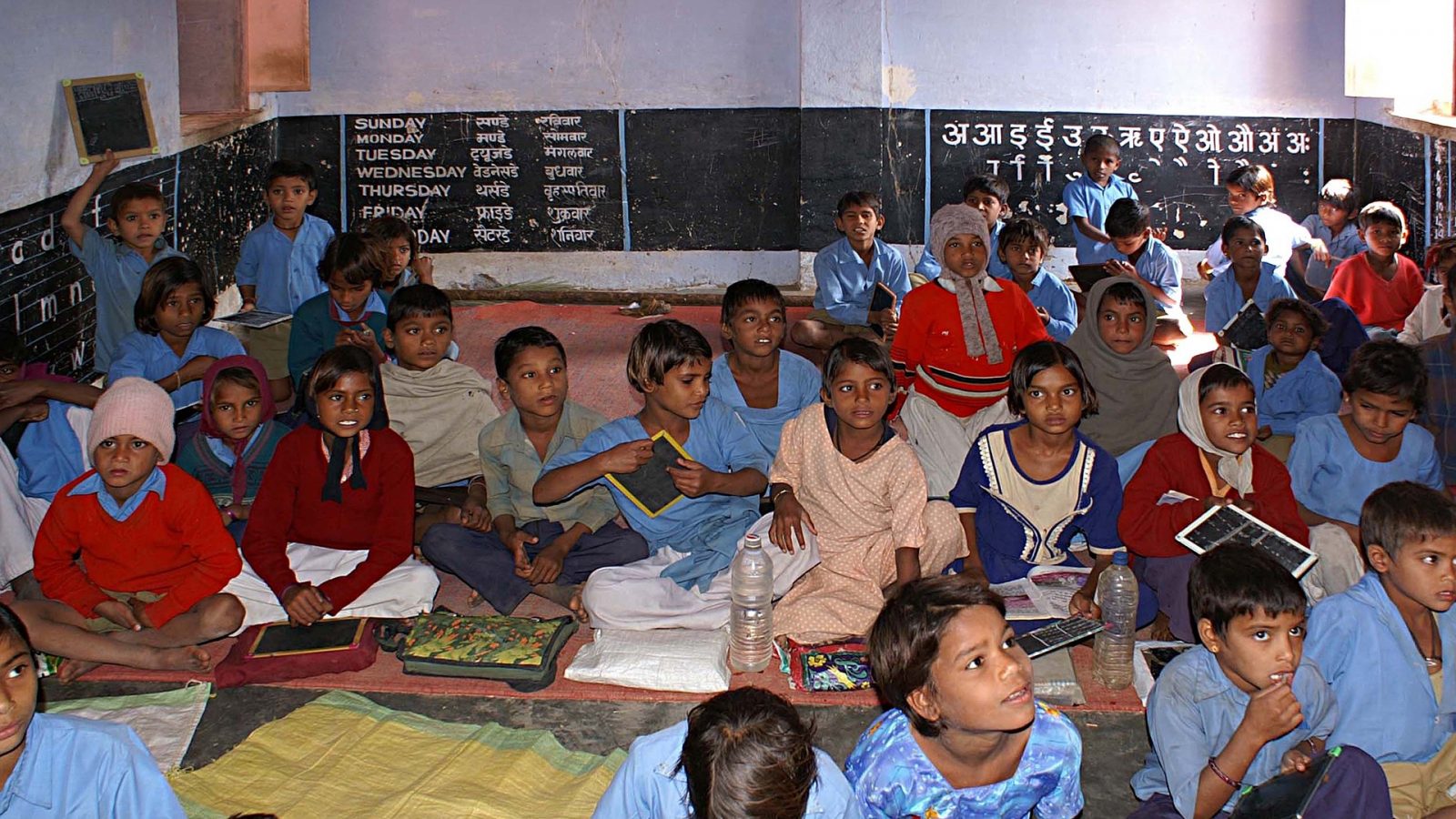 The position of education in India's labour laws

In its draft guidelines on reopening schools during the present pandemic, the National Council of Educational Research and Training (NCERT) had specifically asked states to trace children of migrant workers so that their status on (re)joining school could be ascertained. While schools in states such as Punjab were trying to continue being in touch with children who may have returned to their native homes, the Basic Education Department in Uttar Pradesh extended its last date for applications under Section 12(1)(c) of the Right of Children to Free and Compulsory Education Act, 2009. This was done in order to allow migrant families to avail the option of sending their children to private schools, apart from a general call to enrol their children in schools in U.P.

Engagement in labour which does not guarantee payment of wages or decent housing, leave alone benefits to tide over economic shocks or to plan for the future, is itself an outcome of unequal access to and participation in formal education, which further is a result of inequalities on social and economic bases. The Unorganised Workers’ Social Security Act, 2008 (UWSS Act) was the first attempt at legislating the registration of unorganised workers and bringing them within the social security ambit. ‘Unorganised workers’ are inclusive of wage-earning migrant workers. The Act encouraged state governments to develop schemes for suitable housing, for provision of education services to workers’ children etc. above and beyond contributions towards pension, insurance and maternity benefits.

The post-2008 conditions just signify non-enforcement of the labour laws (including the Inter-State Migrant Workmen (Regulation of Employment and Conditions of Service) Act, 1979 which mandated the registration of inter-state migrant workers and the establishments employing them), with the pandemic only presenting their cumulative effect. It has been contended that the UWSS Act only mandated the setting up of national and state-level Social Security Boards that would make recommendations to appropriate governments, while the actual introduction of social security and welfare provisions remained optional.

The Act was not watershed

But, importantly, the Act was not watershed. We are told that grassroots organisations, trade unions etc. and even state governments had been developing initiatives and schemes targeted at sections of the unorganised workforce much before the Act came into force, and they continue to be developed. The Roshni Project in Kerala, one of the leading states in introducing social security measures for its significant migrant population, is a case in point. It was introduced as a pilot project in 2017 to help migrant children learn Malayalam, the medium of instruction in government and government-aided schools in the state, so that their assimilation in destination state schools was easier. It has been reported that 90 per cent of the families associated with the project did not go back to their home states during the present pandemic.

Meanwhile, the code on social security which was passed by both the Houses in September 2020 has replaced nine social security laws including the UWSS Act. Clause 66 provisions for nursing breaks and Clause 67 mandates crèches for establishments with fifty or more workers, while Clause 109 asks the central and state governments to develop welfare schemes, including those related to education. But the responsibilities of the centre and states are identified to be unnecessarily overlapping in case of the code on social security, and labour unions more broadly continue to protest against the three labour codes.

Amidst the financial assistance measures that several states had taken to stop workers from going back to their native homes, it may be useful to pay heed to the above mentioned NCERT guidelines as well as to the workers’ larger interests: it has been pointed out that among the unorganised workforce, migrant families’ primary security would be that their children get educated.