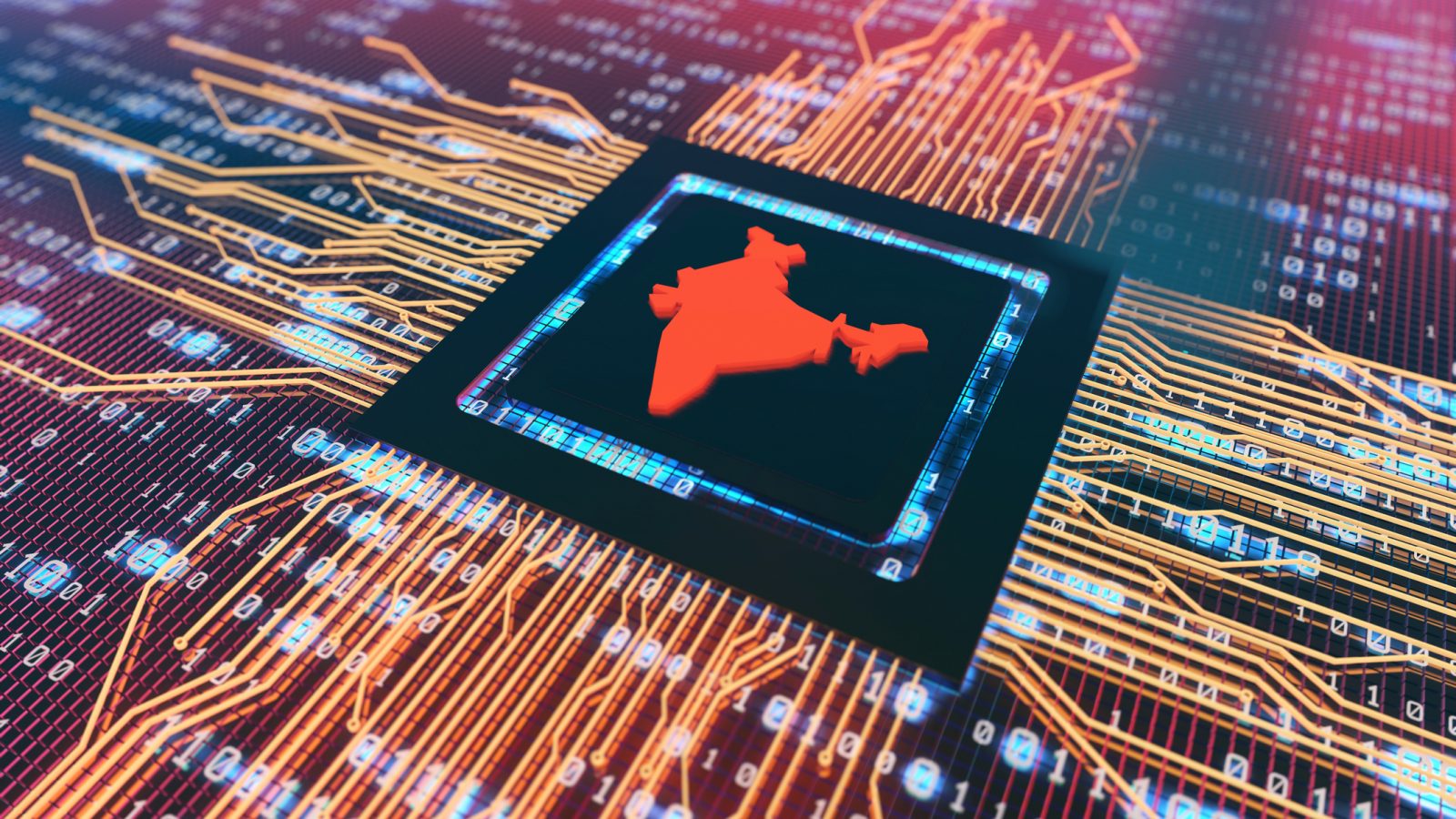 Despite appearances, quality internet access is a privilege in India. As per the latest Telecom Regulatory Authority of India (TRAI) subscription data released on 3rd December, about 54% of India’s population has access to broadband internet. The Government of India has been running the BharatNet project, which seeks to provide internet connectivity to all Gram Panchayats (“GP”) in India, 2.5 lakh in total. The project has missed multiple deadlines and is now currently slated to be completed by August 2021. As of January 2020, only 7.45% of the 1.5 lakh GPs targeted under phase 2 of the project are service-ready. Delays in its implementation have a cascading effect on the lived realities of rural citizens denying them access to the internet, even more vital in the wake of the coronavirus pandemic and lockdown.

To provide universal internet coverage requires focus on two aspects: bolstering infrastructure and creating demand. With a lot of state governance and service delivery functions also moving online, states have an equal stake in this, and need to be given a primary role in infrastructure creation. The centre should limit its role to funding, monitoring and coordination between different union departments and allow states to actually deal with on-ground implementation. For example, the centre can work with the Department of Space to allocate unused or underutilised satellite bandwidth to areas which cannot be connected through optical fibre due to issues with the terrain. Similarly, states would be better placed to deal with right of way issues, which have plagued the implementation of BharatNet across the country. While the centre can provide an overall framework focussing on quality, accessibility and maintenance standards, states should be given the freedom to decide the implementation model, whether they want to build infrastructure through state PSUs or invite the private sector to create infrastructure in a Public-Private partnership model.

Currently, per user data consumption on BharatNet is 0.8 Gb per month, which is not enough to incentivise private operators to start providing services. Demand creation is important because BharatNet is supposed to generate revenue and is designed to create plug and play infrastructure, where telecom operators can use the infrastructure created to provide services. The solution here is two-fold. First, the government needs to ramp up its digital literacy programme and increase the coverage target from the currently modest figure of six crore citizens.  This should be supplemented by incentivising CSR investments in digital literacy. As levels of digital literacy increase, people will get acquainted with navigating the internet and the benefits accruing from it and this will lead to an increase in demand.

Secondly, to ensure that no citizen gets left behind, the government should consider subsidising telecom operators to provide mobile internet services to segments of the population below the poverty line and living in areas where commercial services are currently not viable due to lack of demand. The Universal Service Obligation Fund (“USO Fund”) should be utilised to this effect. It is important that a subsidy programme of this nature have a sunset clause, because the purpose here is not affordability, the aim is to create demand.

Sumeysh was a Senior Resident Fellow at Vidhi's Nyaaya. His research interests were primarily in areas of access to technology, information and rights in the digital space.