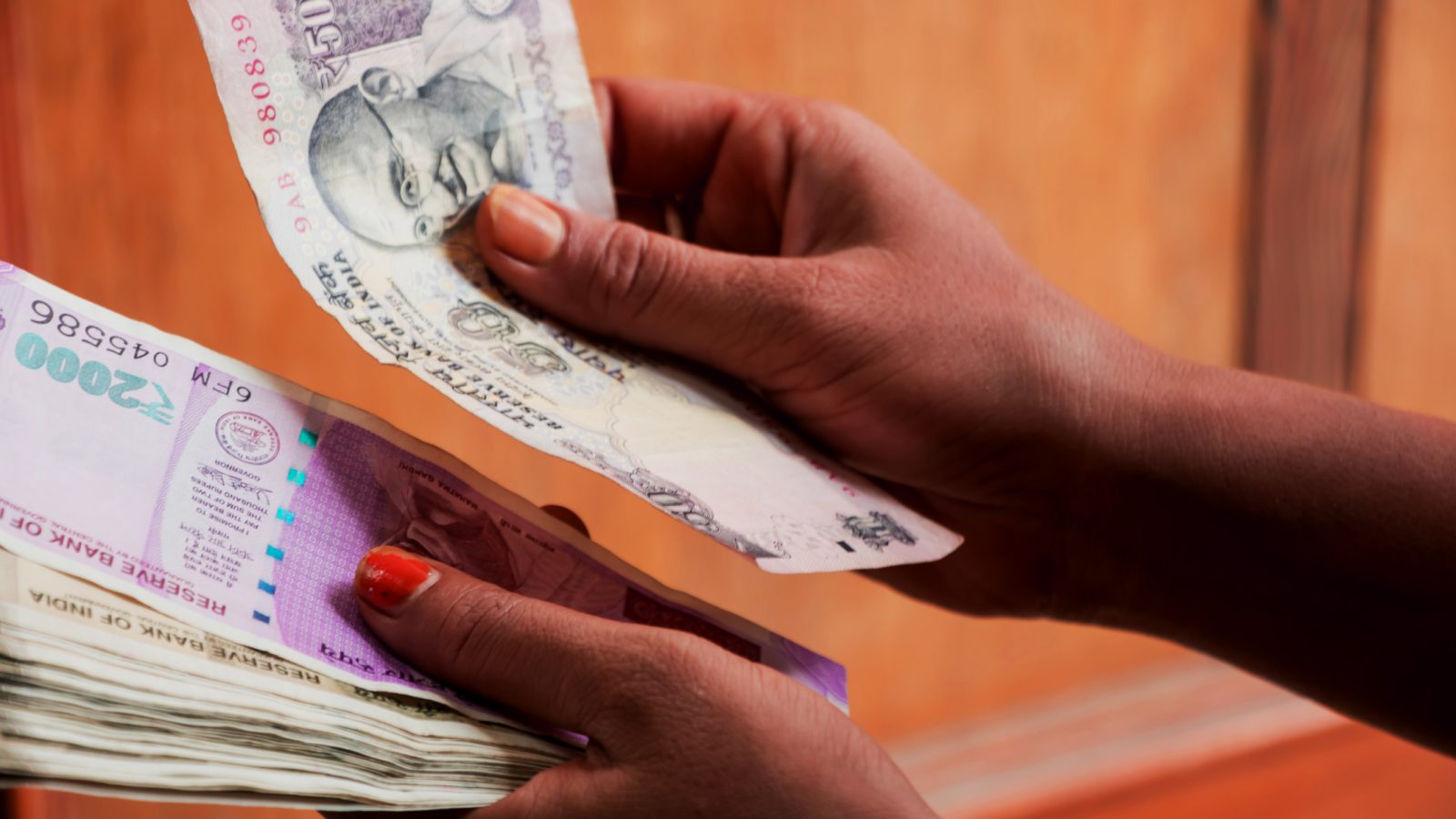 The COVID-19 pandemic has led to an extraordinary economic crisis, tackling which inevitably involves substantial spending. While such expenditure is unavoidable, finding sustainable and innovative ways for raising capital is crucial for protecting India’s long-term financial health.

The Prime Minister’s Citizen Assistance and Relief in Emergency Situations Fund (PM CARES Fund) has been set up to facilitate voluntary donations from individuals and organisations to fund a pandemic response. However, such funds only utilise the potential of raising finances from the public in a limited way. This is because significant donations are likely to be made only by privileged sections of the population that have enough to fall back on during the crisis. Alternatives to donations as a method for raising public funds must be found.

An innovative way of raising finances for responding to this crisis is by issuing bonds or debt instruments to the public-at-large. Such instruments may be issued by the Central Government as debt securities, which allow individuals and organisations to support the Government’s response as long-term investments and not donations.

One might take inspiration from war-time bonds issued in the United States (US) and United Kingdom (UK) for funding responses to national emergencies. In the US, the Liberty Loans Acts allowed the Secretary of Treasury to issue bonds called ‘liberty bonds’, to aid funding for the First World War. These bonds were designed to allow investments at low values and included interest payments and tax exemptions for investors. Similarly, the UK issued bonds to finance the Napoleonic war and the First World War.

Raising funds in this manner will help the government in mobilising funds from a large section of the population and build a national financial war chest for tiding over the crisis. As long as the bonds are accompanied by appropriate disclosures and guarantee repayment or interest payments (even if it takes place over several years), the programme should ensure adequate participation. If implemented successfully, it will help in managing the ongoing crisis better, and also contribute to the development of bond markets in India.