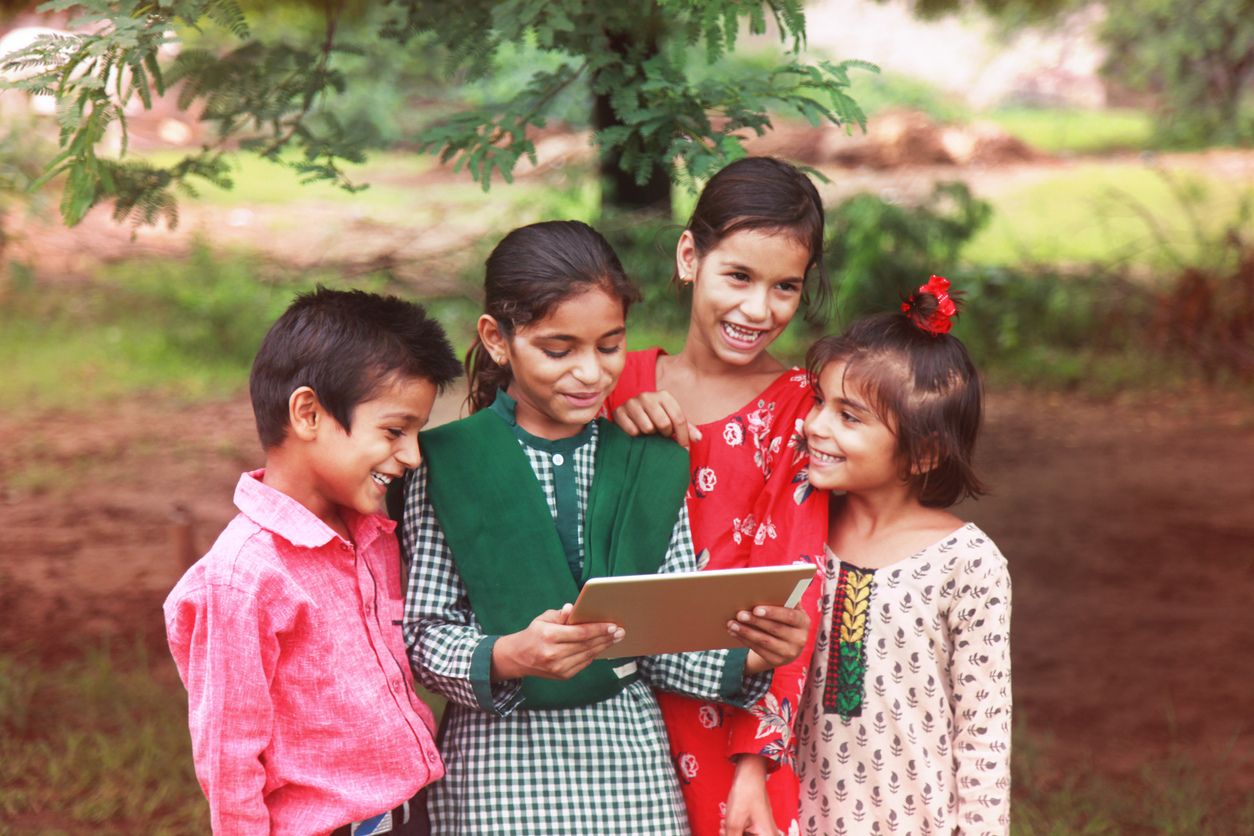 Is India Ready for Online Education? – Evidence from the National Sample Survey’s 75th Round Survey

According to the Unified District Information System for Education (UDISE), there are around 1.5 million schools in India catering to 240 million children. The COVID-19 pandemic has disrupted the process of teaching and learning in these schools and put a question mark on quality of education children are receiving during this unprecedented time.

This article focuses on the more interactive modules – synchronous classes- for which   a student would need an internet connection and a smartphone, desktop computer or laptop.

The accessibility of digital learning for students from an average Indian family is gauged from the the nationally representative National Statistics Office (NSO) titled “Household Consumption: Education” .

The survey reveals that only 4% of rural households and 23% of urban households possessed computers.  In the context of this survey, computer means devices like a desktop computer, laptop computer, notebook, netbook, palmtop, and tablet.  Importantly, a smartphone was not considered a computer.

Two things emerge from this data: firstly, a large portion of households do not have access to a computer and secondly, urban households are expectedly better-off than rural households.

On the question of operating/using a computer, the survey collected data from persons of 5 years and above, where they were considered to be able to operate a computer if they could perform any of the following tasks: copying or moving a file or folder; using copy and paste tools to duplicate or move information within a document; sending emails with attached files (e.g., document, picture, and video); using basic arithmetic formulae in a spreadsheet; connecting and installing new devices (e.g., modem, camera, printer); finding, downloading, installing and configuring software; creating electronic presentations with presentation software (including text, images, sound, video or charts); transferring files between a computer and other devices; or writing a computer program using a specialized programming

It goes without saying that to conduct and attend online classes, one needs to have access to the internet. The NSSO survey report reveals that only 14.9% of rural households and about 42% of urban households have access to the internet. Households ‘with internet facilities’ were those where internet was ‘generally available for use’ by all members of the household at any time, regardless of whether or not it was used by them. Although the data for this survey was collected in 2017-18 and the situation may have changed over the course of time, in an age where the country is trying to take leaps toward a digital revolution, such numbers are worrisome.

The following points emerge from the data presented in the report:

A large portion of the population does not possess a computer and does not have proper internet facilities at home, with a stark rural-urban divide. This is key as the rural population forms about 66% of the total population of our country.

Considering this, opting for online modes of teaching and learning can have an adverse effect on both quality and equity in education.