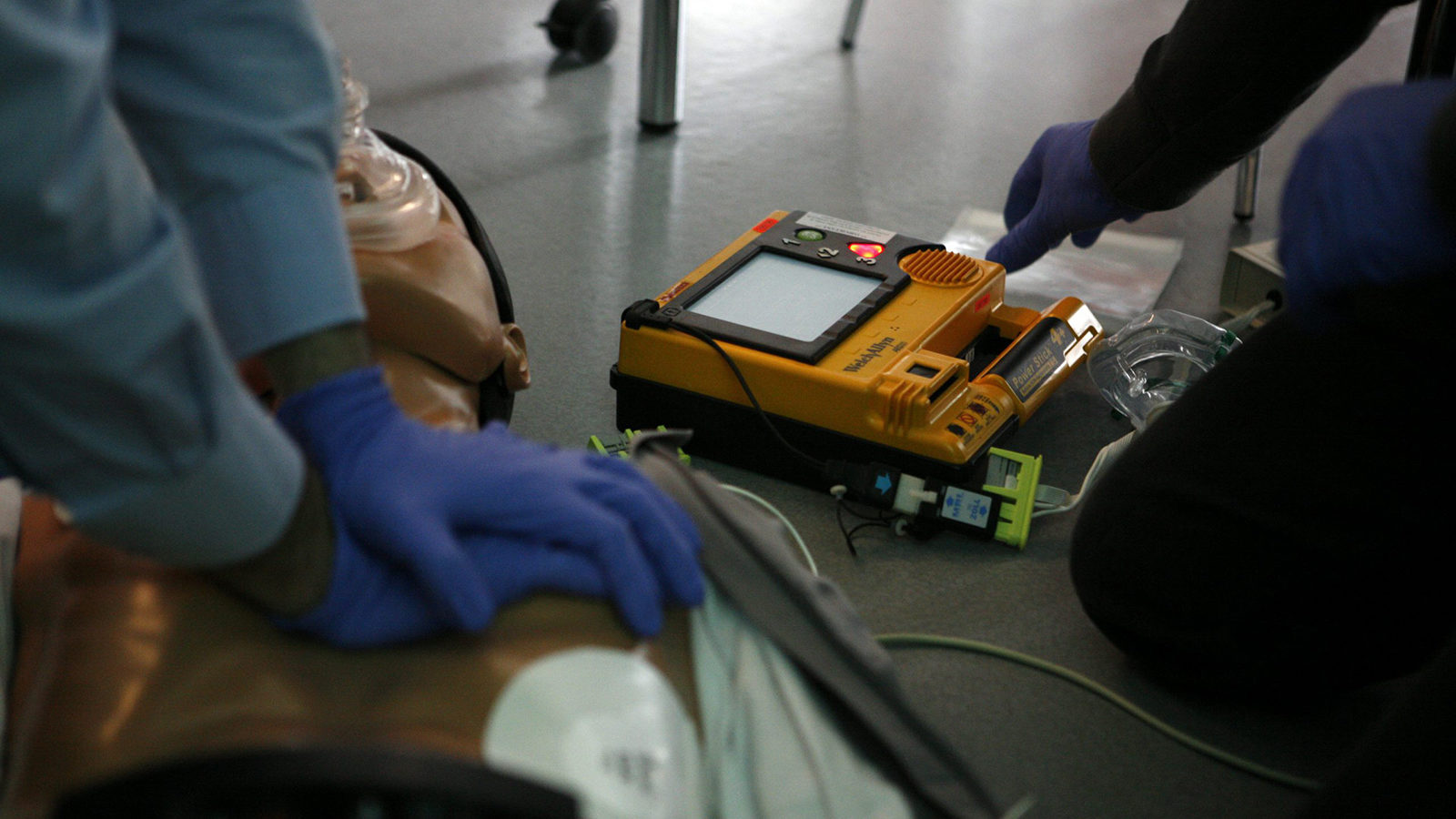 Bridging the gap between myth and reality

Asclepius, the Greek demi-god of medicine, became such a master at his craft that he began bringing dead people back to life. This assumption of a divine prerogative enraged Zeus so much that he struck Asclepius dead with a thunderbolt, presumably to send out a warning to other presumptuous healers. The warning became fainter through the ages.

In 1960, Asclepius’s power of resurrection appeared to have rematerialised, this time through the innovation of two electrical engineers and a cardiac surgeon, who successfully resuscitated patients using external cardiac massage. This gave birth to cardio-pulmonary resuscitation (CPR), seemingly bringing people back from the dead. But where is our modern-day Zeus?

Risks and Benefits of CPR

CPR, as we know it today, includes chest compressions, mouth-to-mouth breathing, electronic defibrillators, and injectable drugs. It is an emergency procedure that is performed to revive patients who have suffered a cardiac or respiratory arrest. However, as miraculous as the procedure seems, it is not as successful as most people imagine it to be.

The overall survival rate for people to whom CPR is administered after a cardiac arrest is about 10.5 percent, where survival is defined as a discharge from hospital. Contrast this with the grossly overestimated 75 percent survival rate hazarded by participants in a U.S. study on public perceptions about CPR, influenced in part by television medical dramas that glorify the procedure.

CPR can also have adverse effects like rib fractures, hepatic or splenic ruptures, and brain damage with resulting disability. It is ‘muscular, aggressive and traumatic’, as a palliative care doctor in the UK has recently written, while explaining the circumstances in which doctors may decide not to perform CPR.

This is not to say that CPR is not a valuable addition to modern medicine, but to emphasise that it requires an informed conversation between doctors and patients about its risks and benefits, just like all medical procedures. This is driven home loud and clear by the Consensus Guidelines on ‘Do Not Attempt Resuscitation’ published last week in the Indian Journal of Medical Research, the product of the deliberations of an expert group of the Indian Council of Medical Research, of which I was a member, representing the Vidhi Centre for Legal Policy.

These guidelines recommend that doctors initiate a conversation about CPR with patients who are at a risk of cardio-respiratory arrest. The treating physician should explain what the process entails and indicate their estimate of the patient’s survival chances. The patient must then be given the opportunity to refuse CPR, just as they would be for other kinds of medical treatment. This decision of the patient should then be recorded in a document called the Do Not Attempt Resuscitation Form, to be implemented by the treating physician when cardio-respiratory arrest does occur.

Where the patient is not able to exercise healthcare decision-making capacity, doctors must have a conversation with the patient’s surrogate and reach consensus regarding CPR through a process of shared decision-making. Patients must be allowed an independent second opinion if they cannot arrive at an agreement with their physician. There is, however, no right to demand that CPR be performed.

Ethical and Legal Issues with DNAR

DNR or DNACPR (Do Not Attempt Cardio-Pulmonary Resuscitation) orders, as they are more commonly known in other countries, have been a standard part of medical practice. For India, where the legal framework on end of life care has been ambiguous until the Supreme Court’s judgment in Common Cause v Union of India in March 2018, the guidelines are a very important development.

Dr Roop Gursahani, member of the End of Life Care in India Task Force as well as of the ICMR Expert Group points out that doctors in India have always been conditioned, both by medical training and by fear of legal action to do everything, including CPR, for a patient, irrespective of whether such treatment is appropriate or not. The ICMR Guidelines compel doctors to confront the fact that even life-saving treatment may not always be appropriate.

This is not an easy concept to grasp, for doctors and patients alike. If everyone has the right to access emergency medical care, why can CPR not be made available on demand? If the right to life has constitutional protection, how can it be taken away through the unilateral clinical assessment of one doctor? As important as the language of rights is, especially in protecting patient autonomy and self-determination, when it gives rise to questions like this, it might not be the most helpful tool in navigating the ethical complexities of DNAR. Even more unhelpful is the vocabulary of the consumer-service provider relationship in which the law casts patients and doctors, where patients are entitled to demand every medical service that money can buy, and doctors are obliged to provide it.

Instead, DNAR is grounded in the inherent dignity of every patient. This requires doctors to recognise each patient as an individual with their own set of values, including their own preferences about the end of life, rather than as a data point in mortality statistics. It is the duty of doctors to provide patients the information they need to realise their preferences, and if these preferences clash with their professional clinical assessment, to invest time in reaching a consensus that is agreeable to both. This requires awareness and education, both among doctors and patients.

In one sense, the ICMR Guidelines have come at a challenging time given there is concern about the potential misuse of DNAR orders to ration other life-saving treatment. Clear public communication is essential to reassure patients that DNAR will not be used in blanket fashion to devalue their individual existence and discriminate against them, as has happened thoughtlessly elsewhere. In another sense, this could not be a more opportune time for the Guidelines, as the Covid-19 pandemic forces us to think sensibly about end of life decision-making. A more benign version of Zeus’s thunderbolt, if you will.