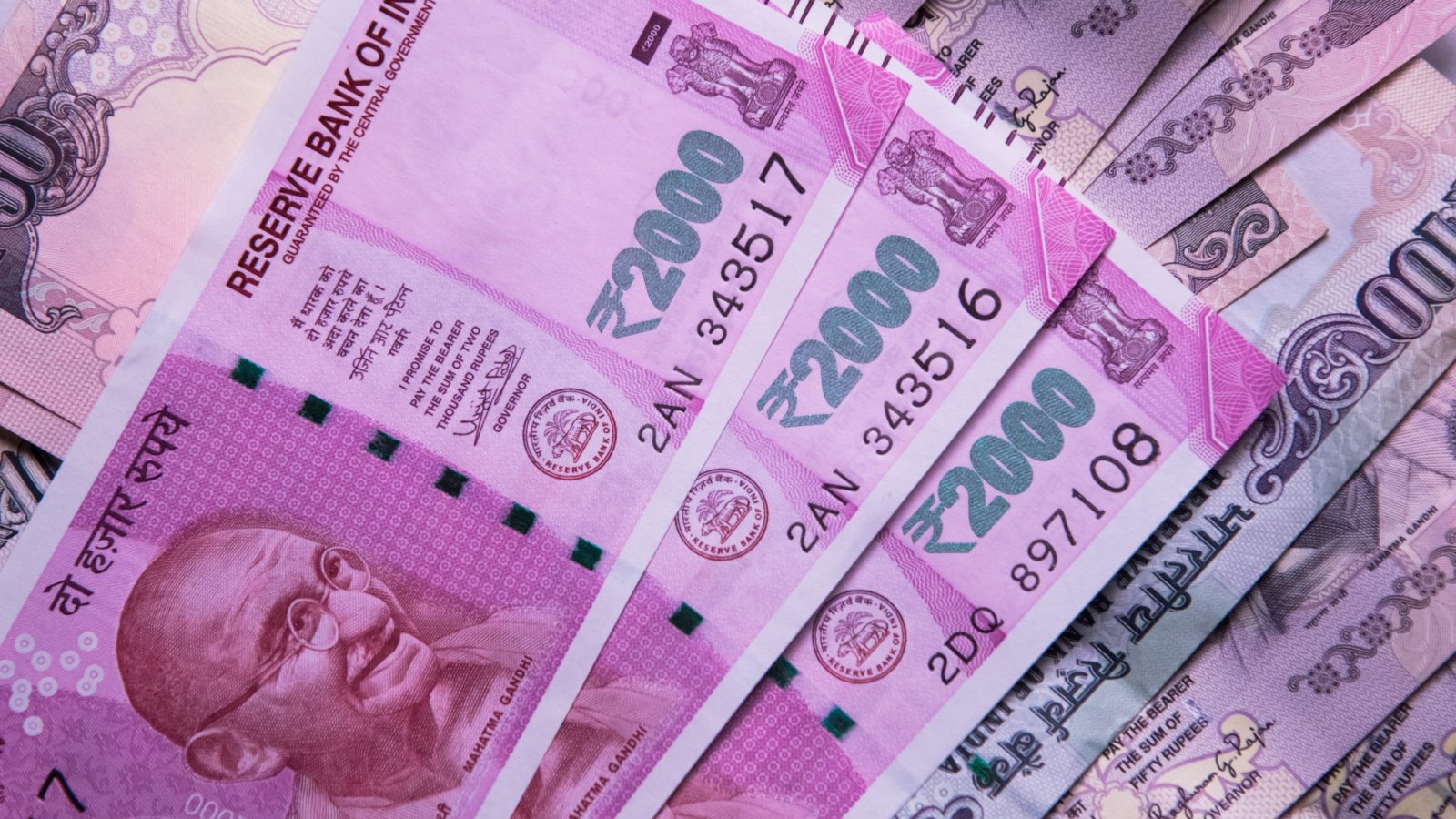 IBC and the On-Going Crisis: A Case for Allowing Going Concern Sales in Resolution

Why disallowing going-concern sales during resolution under the Insolvency and Bankruptcy Code, 2016 undermines the intent of the law

In theory, all three approaches can be used in combination with each other. The alteration of capital structure often includes debt restructuring (including refinancing) for facilitating rescue. Piece-meal sales generate significantly lower returns and often lead to break-up of viable businesses, and thus, are not encouraged for such businesses.

Typically, when a commercially viable firm enters an insolvency resolution process, stakeholders attempt to either reorganise the debtor’s business or sell it as a going concern (implying that the business will continue its operations in the future, albeit through a separate entity). However, under the Insolvency and Bankruptcy Code, 2016 (Code or IBC), courts have disallowed going-concern sales as part of the resolution process.

In our assessment, there is no economic logic to this. This approach also undermines the original intent behind the law, which clearly envisaged such sales during the corporate insolvency resolution process (CIRP), the primary resolution window under the Code. Going-concern sales can in fact be an effective mechanism for rescuing financially distressed viable businesses at great speed and thus, prove to be very useful in the on-going Covid-19 crisis.

Legislative intent: Law to remain agnostic to nature of resolutions

Prior to the enactment of the Code in 2016, India’s insolvency legal system was widely regarded as a dilatory, value-destructive and expensive process.

The Bankruptcy Law Reforms Committee (BLRC), which had recommended the enactment of the Code, had noted that one of the reasons for the failure of the erstwhile corporate rescue mechanism was that the adjudicating bodies were found to be positively inclined towards reviving insolvent firms, irrespective of whether their business models were inherently viable or not. In light of this, the BLRC had underlined that that the ‘key economic question’ in a bankruptcy process, namely, the commercial decision concerning how the assets of insolvent entity should be disposed, should be determined solely by its creditors and that the law should not be prescriptive about the modality of insolvency resolution. Consequently, the Code broadly defines a ‘resolution plan’ as a plan for ‘insolvency resolution of the corporate debtor as a going concern’. The notes on clauses to Clause 31 of the IBC Bill (which explained the policy intent in relation to resolution plans) clearly stated that “…a resolution plan may provide for any proposal for its insolvency resolution including sale of the business as a going concern…”

Despite such clarity in the legislative background to the Code, courts have not allowed going concern sales as part of a resolution plan. In Binani Industries Limited v Bank of Baroda & Anr, the NCLAT had held that a resolution plan cannot propose sale of the corporate debtor. In Superna Dhawan & Anr. v Bharti Defence and Infrastructure Ltd., the NCLAT once again ruled that the ‘purpose to take up the company with intent to sell the ‘Corporate Debtor’ is against the basic object of the ‘I&B Code’’. As a result of these precedents, going concern sales are not an option for resolution plans under the Code.

Going-concern sales are currently not allowed as part of a resolution plan despite being swifter, flexible & a common mode of corporate rescue in other jurisdictions. Allowing them will prevent closure of viable businesses during Covid-19.

Although going-concern sales have been prohibited under the Code, such sales are prevalent in other jurisdictions as a resolution tool.

For example, in the US, Section 363 of the US Bankruptcy Code permits a debtor to sell all or substantially all its assets, before a reorganisation plan is approved by its creditors. Such sales typically involve a public auction to ensure maximisation of returns for the creditors, though there is no express restriction in the statute book against private sales. Crucially, as Section 363 does not require the “constellation of requirements” of an ordinary bankruptcy proceeding, apart from a mandatory ‘notice and hearing’ before the bankruptcy court, the process of conducting such sales are significantly simpler, cheaper and quicker than the ordinary process. Going sales are prevalent under the UK insolvency system too.

1. Going-concern sales enable a sale of business (or a part thereof) free of its existing debts and liabilities (albeit, continuing liabilities associated with necessary employees and essential suppliers are often transferred as part of the transaction). This reduces the degree of ex ante uncertainty for the new investor, which should result in payment of higher returns to creditors. It also allows creditors to sell the productive undertakings of a debtor, leaving the unproductive parts to be liquidated under the regular liquidation process. This approach may be value-maximising for debtors that, despite being commercially unviable on the whole, may nevertheless house certain profitable businesses.

2. Going-concern sales can be concluded relatively swiftly. The sale of the business may be conducted without first determining the rights of repayment to each class of creditors. Thus, if the sale of the debtor’s business takes place over an open system (such as a public auction), the new bidder may simply take over the business by depositing the sale proceeds in a separate account, without having to wait for the  conclusion of inter-creditor negotiations and litigation, if any, concerning the entitlements of each creditor. Expedited going concern sales may be of particular import for cases where the debtor’s assets resemble a proverbial “melting ice-cube”, wherein, the value of assets deteriorate rapidly on formal entry into insolvency proceedings. This risk of rapid depletion in value is even more palpable for debtors undergoing insolvency proceedings during the current economic environment.

Why sales should be permitted during the resolution process

Although, admittedly, going concern sales are permitted during a liquidation process under the Code, there are several key advantages of allowing such sales during CIRP.

Primarily, during CIRP, the key commercial decisions involving the debtor are taken by the committee of creditors. This allows the creditors, being the primary stakeholders in an insolvency proceeding, to decide the most optimum result for themselves. Crucially, this enables financial creditors to determine the appropriate scheme for distributing the proceeds of a resolution, which may provide differential treatment to different classes of creditors, subject to the minimum payments guaranteed to operational creditors and dissenting financial creditors under the Code.

In contrast, during a liquidation process, the liquidator, being a regulated insolvency professional, is primarily entrusted with taking commercial decisions, including determinations concerning whether and to what extent a going-concern sale should be opted for.

Further, unlike a liquidation process, the Code imposes strict timelines for completion of CIRP, which ensures a quick closure of proceedings.

Given that the legislative intent behind the Code was to provide necessary flexibility to the financial creditors of an insolvent debtor and that going-concern sale is a prevalent mode of corporate rescue in other jurisdictions, such sales should not be prohibited under the Code.  Allowing such sales as part of a resolution plan (or even outside the plan like in 363 sales, subject to distribution of proceeds under the plan) may go a long way in preventing closure of viable businesses and maximising the returns to creditors in the face of the on-going crisis.