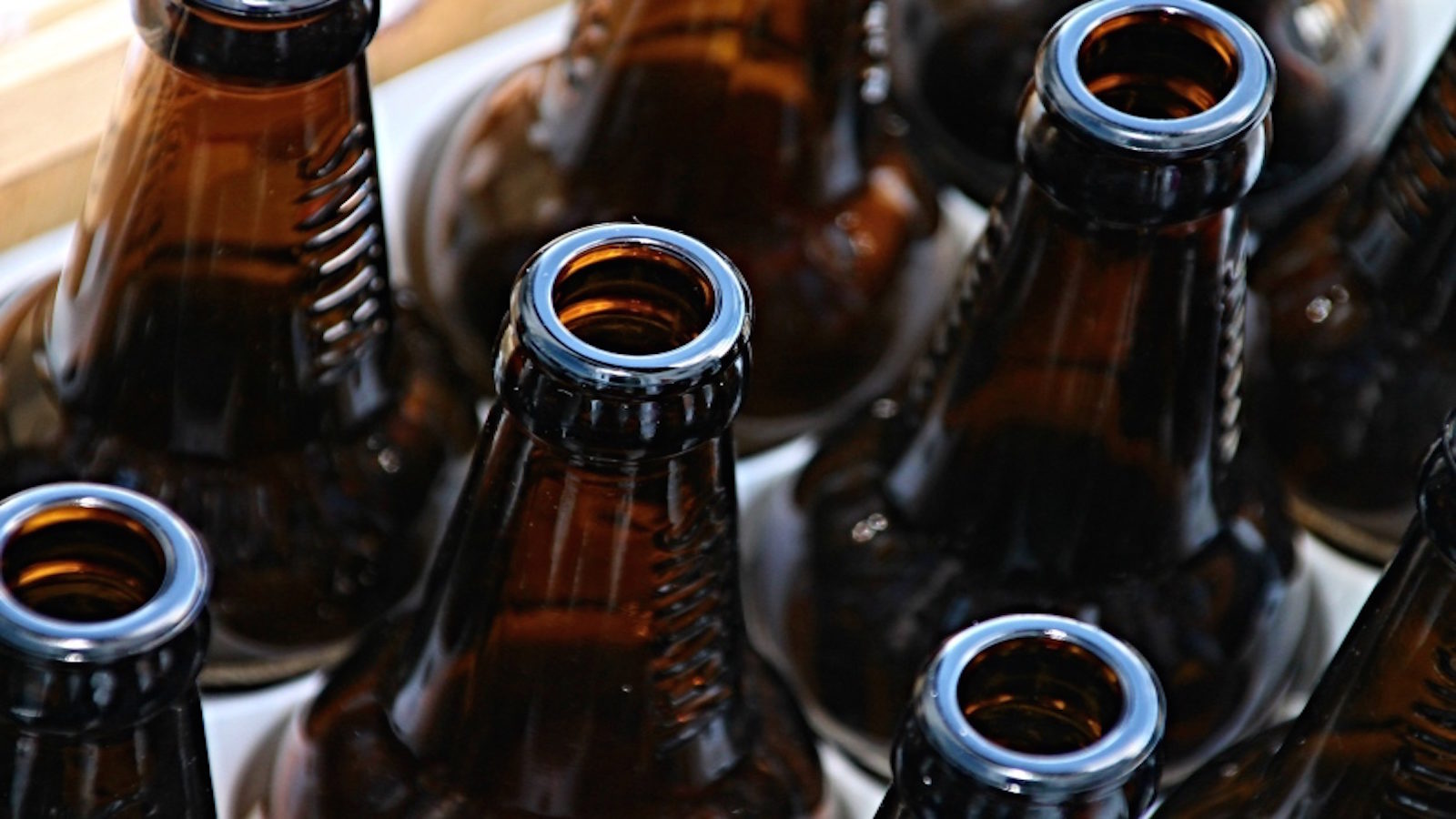 When the COVID-19 lockdown was eased, India saw scores of people lining up in front of liquor shops to purchase alcohol. There was no adherence to social distancing rules as people congregated in large numbers outside outlets in some cities, leading to baton charges by the police.

To tackle this problem, states introduced a variety of measures, ranging from levying additional tax to allowing for home delivery of alcohol. For instance, Delhi introduced a ‘Special Corona Fee’ of 70% on top of retail alcohol prices. Karnataka too imposed an additional excise duty of 17-25% on all Indian-made liquor. While West Bengal has already allowed for home delivery of alcohol, several states including Karnataka are treading towards the step with the aim of generating revenue and ensuring public safety.

However, there is currently no legal provision for home delivery of alcohol in India. In Karnataka, which has a very high demand of alcohol, the law has been clear that the sale of online goods cannot be equated with the sale of alcohol online. If the state plans to go ahead with the online sale of liquor as a long-term solution, which could help efforts to contain the spread of COVID-19, the state Excise Act needs to be amended or some immediate measures need to be taken. This blog explains why and how.

The Supreme Court, in May, suggested that states should consider indirect sale and home delivery of liquor as per its statute and law to avoid crowding at liquor shops amid the lockdown. Post this, according to news reports, the liquor industry approached various state governments to facilitate this.

With companies like Amazon and Big Basket getting clearance for alcohol delivery in West Bengal, these companies are likely to venture into home delivery in other states as well. India’s top food start-ups such as Zomato and Swiggy have also started delivering alcohol in many cities due to the increased demand of alcohol owing to lockdown restrictions.

The legal conundrum in Karnataka

The power to regulate alcohol manufacture, sale and distribution is in the control of state governments. Sale of liquor online is presently illegal in most states. Several states have cited concerns relating to the illicit sale of liquor. Provisions in state excise laws have previously prevented start-ups and e-commerce sites from delivering alcohol.

The Karnataka Excise Act, 1965, too does not have the provisions to permit licensing of alcohol delivery.

In fact, the Karnataka High Court in 2019, noted that e-commerce trade of other goods cannot be equated with the sale of alcohol online. This was the reason that a company, Hip Bar Pvt Ltd, was not allowed to carry on the business of online order processing and delivery of liquor to consumers in Karnataka in the absence of an enabling provision under the Karnataka Excise Act to grant such licence or permission.

Home delivery as a long-term solution

It is undeniable that allowing the sale of alcohol as a temporary measure during the lockdown has proven to be a saviour financially for the Karnataka government. The day after the lockdown was lifted and alcohol sales were allowed, the state received a collection of a whopping Rs 45 crores. Therefore, the need of the hour is that states move to an online based model for sale to maintain social distancing.

However, in the longer run, governments needs to frame a law for enabling online sale and home delivery of liquor, along with relevant safeguards and regulations. This has far reaching effects – it can potentially reduce the incidence of drunk driving cases while also increasing the revenue of the state. State Excise Acts ought to be amended to permit such a home delivery-based model.

However, an amendment to the Act could be a long-drawn process and states need to take immediate steps to ensure the safe sale of liquor considering the high dependency on it.

Research conducted in 2019 indicated that 5.7 crore people in India are estimated to be dependent on alcohol. The study further states that 16 crore people in India between the age of 10 and 75 consume liquor. In fact, calls to tele-counselling and de-action helpline centres witnessed a sharp hike since the stores were shut due to the lockdown. Multiple deaths were also associated with withdrawal symptoms.

A solution to address these psychological concerns is to treat them similar to other essential commodities. In fact, due to these concerns, states like Kerala and Punjab have listed alcohol as an essential commodity during the COVID-19 lockdown to ensure availability.

The Karnataka HC had, in 2019, stated that one of the reasons for not allowing the online delivery of alcohol was that children below the permissible age could succumb to the temptation of consumption which may not be stringently regulated through online orders.

But it is imperative to note that sufficient safeguards can be taken to solve this impediment. Some of the necessary measures include mandatory proof-of-age at purchase of delivery and imposing a limit on the quantity purchased by the customers. In fact, food aggregators have already adopted this method to ensure that there is an authentication of the customer’s ID along with a cap on the order quantity.

Although the online delivery of alcohol arrangement is temporary for now, such measures can prove to be effective to comply with social distancing norms which could be the new normal for a long time.