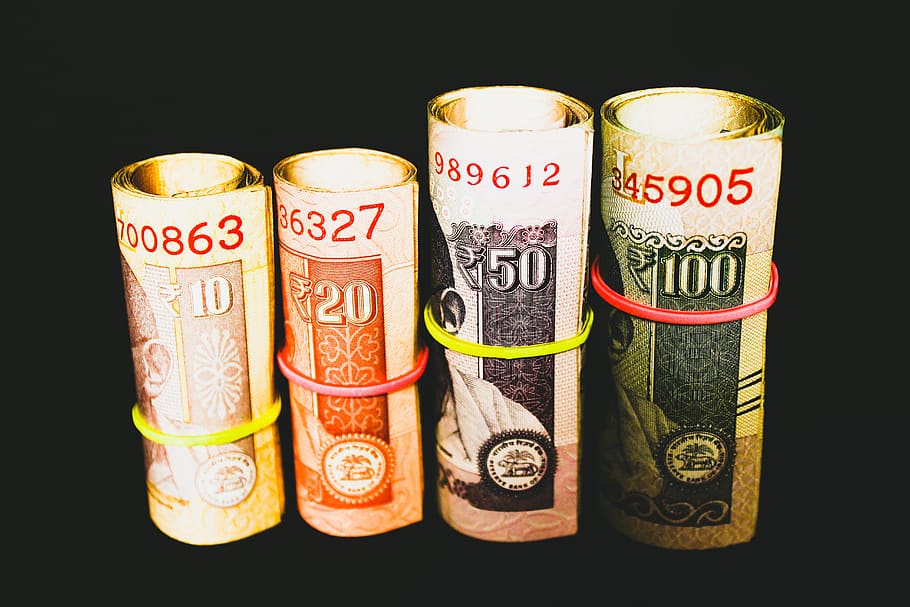 Despite the name, it does not meet the legal requirements of a fee

On May 4, 2020, the Lieutenant Governor of the National Capital Territory of Delhi issued a notification amending the Delhi Excise Rules, 2010 (Delhi Excise Rules). By the said notification, a new fee called the Special Corona Fee calculated at the rate of 70 percent of the MRP was imposed on all categories of liquor sold through retail licenses, perhaps as a reaction to overcrowding and violation of social distancing norms outside liquor shops on the first day of their reopening in Delhi.

Simultaneously, the Office of the Commissioner of Excise, New Delhi, also issued an order stating that the Special Corona Fee has to be collected from the consumer at the point of sale and further reimbursed to the Delhi Government on a weekly basis.

Interestingly, the Special Corona Fee has been introduced as a fee under Rule 154 of the Delhi Excise Rules, and not as a tax or duty. While levying an exorbitant fee would, ceteris paribus, affect the demand of liquor and prevent overcrowding outside liquor shops to some extent, the Special Corona Fee does not meet with the legal requirements of a fee in the first place. Despite it being named a fee, its nature is inherently that of a tax/duty. Several PILs have been filed before the Delhi High Court challenging the levy of the Special Corona Fee.

Why Special Corona Fee is closer to a tax

Several landmark cases have made a distinction between a fee and tax/duty.

• In the case of a tax/duty, there is no quid pro quo between the taxpayer and the State.

• In the case of a fee, there ought to be a correlation between the fee collected and the service intended to be rendered by the authority collecting such fee, as held by the Supreme Court in State of Rajasthan v. Sajjan Lal.

The amount of fee is typically based on the expenses incurred by the State in rendering the services, though in the case of a particular fee, the amount may not be arithmetically commensurate with the expenses.

The Supreme Court has also held that there are two kinds of fees: fees for licences and fees for services. Since the Excise Department of Delhi is neither providing a license nor a service in exchange of the Special Corona Fee, it is closer to being a tax than it is to a fee. The order of the Chief Commissioner of Excise to collect the Special Corona Fee directly from the customer only betters the case that it is a duty/tax being passed off as a fee.

Moreover, all the fees listed under Rule 154, under which the Special Corona Fee has been introduced, are leviable at a flat rate or at an amount depending either on the volume of procurement, mere fact of possession or service of liquor. None of the fees envisaged under the Rules are dependent on the sale of liquor.

Why the fee is unconstitutional

Section 26 of the Delhi Excise Act, 2009, lists the sources of excise revenue that the government can levy and recover, which covers duty, license fee, label registration fee and import or export fee.

• Excise duty on liquor in Delhi is levied under Section 27(1) of the Delhi Excise Act, 2009 at the rates set forth in the Schedule to the Act. Any notification changing the rate of excise duty is required to be placed before the Delhi Legislative Assembly which then has the power to accept, modify or scrap the notification.

• Section 27(2) of the Act states that fees are to be levied and collected for terms, conditions and form of, and duration of, licence, permit and pass. Rule 154 of the Delhi Excise Rules prescribes the rate of license fees, label registration fees and other fees.

The Act does not envisage the levy of any kind of special fee beyond those listed in Section 26 of the Act.

Thus, the Special Corona Fee does not comply with Section 26. Also, a levy in the nature of a duty/ tax cannot come into force by way of a subordinate legislation and has to be passed in the Legislative Assembly, as mentioned above.

As long as India continues to grapple with the COVID-19 crisis, both the Centre and the States will face an acute shortage of funds. The recent payout of Rs 14,103 crore on account of pending GST compensation cess from the Centre to the States should provide some relief to the States. That said, the Centre and States will still look for ways to augment revenue and one easy way out is to tax sin goods such as liquor at higher rates.

Telangana, Andhra Pradesh and Karnataka and have also increased excise duties or VAT on liquor. However, they did not shy away from calling it a tax. Uttar Pradesh has also given a nod for imposing a higher rate of VAT on liquor.

The marriage of sin and virtue seems both appealing and socially acceptable, especially in current times because increased rates of taxes on essential goods will certainly do more harm than good. However, a major impediment for this tool of taxing sin goods to work is arriving at the effective rate of tax and a sound legal framework to avoid litigation. Owing to the price elasticity of demand for any commodity, tax revenue from liquor sales will only increase up to a certain price point. Beyond that, demand will either fall or stabilise and hence also tax revenue.

Therefore, the Centre and States will have to explore other avenues to boost their revenue while making sure that such powers are exercised with caution keeping in mind both – legality and economic implications of the same.

The Curious Case of Sikkim