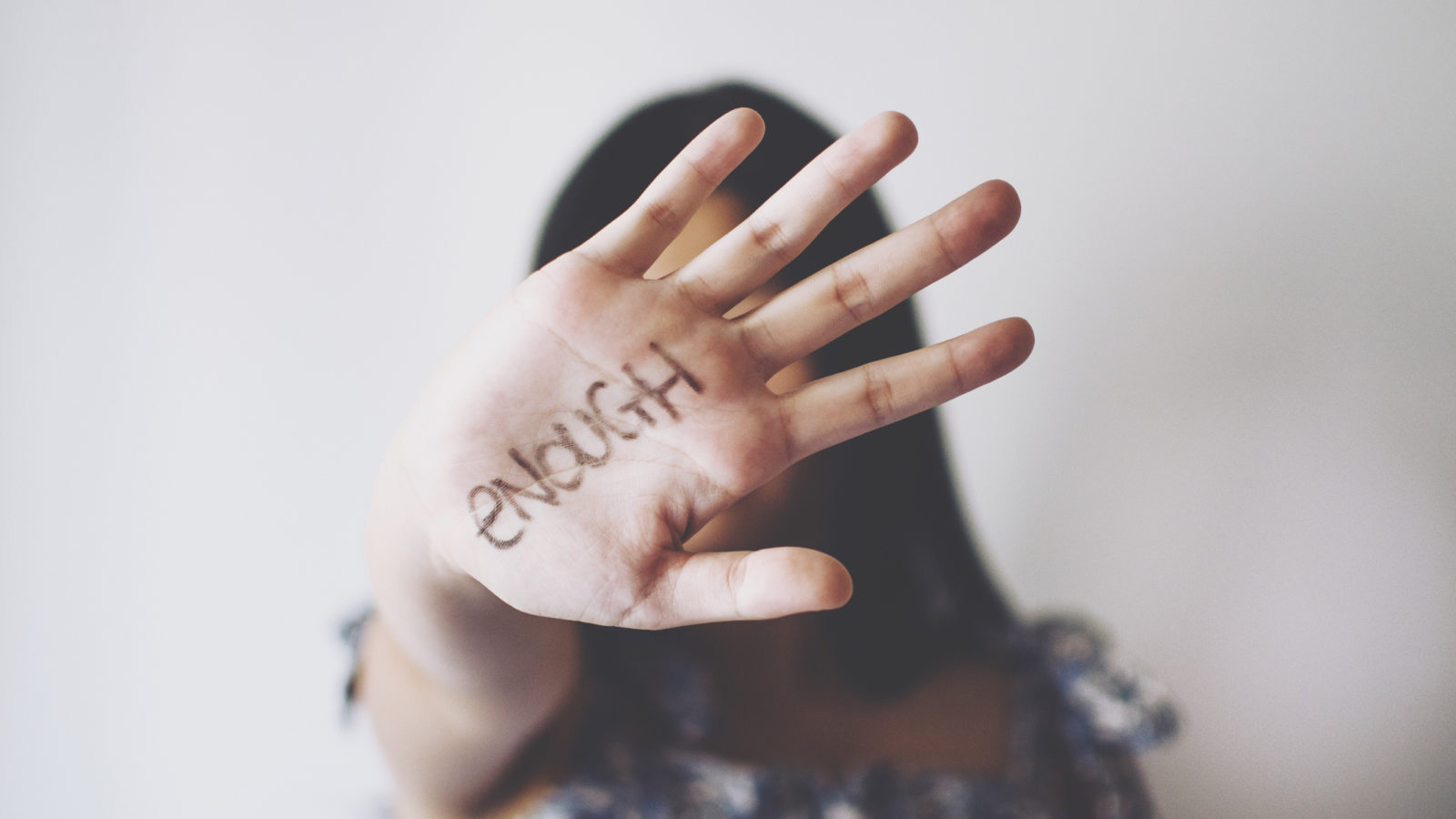 Severe restrictions on the movement of people, imposed as a response to the COVID-19 pandemic, has made women in abusive relationships increasingly vulnerable to their partners. The United Nations Population Fund has estimated an additional 15 million cases of gender-based violence for every three months of the lockdown. In India, the National Commission for Women has reported more than a twofold increase in complaints of domestic violence in April alone. Disrupted access to institutional structures like the judiciary, social and medical services has added to the woes of abused women. This pandemic has highlighted an entrenched systemic failure in the State’s ability to protect women from intimate partner violence.

Under the Protection of Women from Domestic Violence Act, 2005 (“DV Act”), Protection Officers (“PO”) are a crucial liaison between aggrieved women and courts, police, lawyers and other support services. Rules under the Act (“DV Rules”) require POs to seek immediate assistance of the police in emergency situations to help protect women from domestic violence. This has not been possible during the lockdown.

Further, even if it were possible in some cases, there are simply not enough POs in the country. In the fifteen years of the Act’s existence, different states have shown varying commitment towards appointing POs. For example, Maharashtra has created 358 posts of POs for 36 districts covering all 358 talukas, while Delhi has only 18 POs for 11 districts. Further, POs are often appointed on a part time basis and hold additional responsibilities. POs were expected to be the lynchpins in ensuring the objectives of the DV Act were met. The reality has, however, woefully trailed these expectations.

Since restrictions on free movement are likely to continue, women will need an effective and safe mechanism to report complaints. The DV Act empowers states to appoint as many POs per district as they need. States must notify such number of additional POs during the pandemic, who can be deployed to periodically monitor the homes of women who have reported domestic   violence. This needs to be accompanied by well-publicised government campaigns to spread awareness about the legal rights of victims and the available avenues for seeking support. The government, through national, state, local and social media should publicise the helpline numbers victims can call, as well as the contact information of POs. DV Rules require POs to assist in transportation of aggrieved women and their children to shelter homes and medical facilities. POs should be legally allowed to access police vehicles that can make such transportation possible. Depending on numbers, States should consider converting some hotels into shelter homes so that women can be removed from abusive households and kept in a place of safety.

Read The Briefing Book For 2020