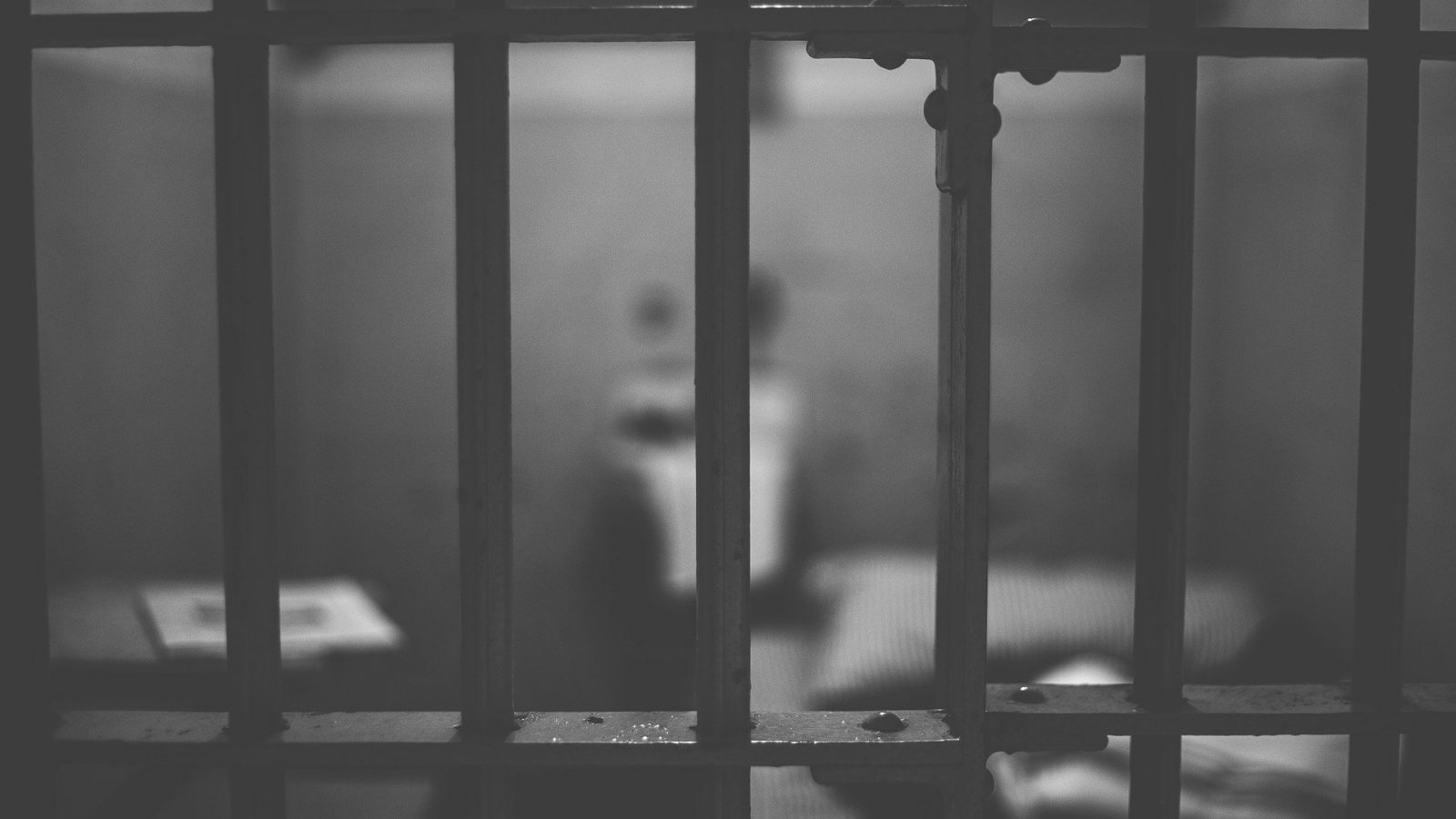 As the COVID-19 pandemic advances, prisons in India are fast becoming hotbeds for the infection. Overcrowding in prisons, difficulty in implementing social distancing and often abysmal health facilities make prison inmates and authorities particularly vulnerable to the virus. General neglect, squalor and inadequate budgetary allocation render prisons unable to handle any public health crisis, let alone one of such a massive scale. As on September 9, 2020, 8664 cases and 16 deaths due to COVID-19 were reported in prisons across India.

In March, the Supreme Court, in an attempt to contain the spread of the virus in prisons, ordered states and union territories to consider releasing all convicts who had been jailed for up to seven years on parole and under-trials awaiting trial for offences entailing maximum sentence of seven years on bail on the recommendation of a High Powered Committee (“HPC”). The order also directed that the presence of undertrials in legal proceedings be ensured through video conferencing (“VC”).

However, the process of decongestion through bail and parole is a complicated one. Technological constraints like bandwidth availability have restricted the functioning of courts to urgent matters and only a few benches have been able to conduct hearings. Further, many courts do not consider bail proceedings to fall within the ambit of urgent matters. Hence, even after a nod from the HPC, courts are struggling to decongest prisons.

On 3rd May 2020, the Ministry of Home Affairs asked all states to suspend prison visits and limit the mobility of people within prisons. As prison visits remain suspended, some states such as Kerala, Karnataka, Jammu and Kashmir and Chandigarh have asked prison authorities to allow VC for family interactions. However, VC facility is not available uniformly across prisons. These restrictions and the fear of the pandemic has resulted in rising anxiety and isolation amongst inmates. This fear and anxiety has even led to a prison riot in Kolkata.

Phase II of the e-courts project has equipped prisons with VC facility, primarily to record evidence in sensitive cases, expert evidence and legal aid matters. This existing facility can be utilised and leveraged to help decongest prisons. VC facilities in prisons should be bolstered to accelerate bail and parole proceedings. All such applications should be addressed by a fast-track court within a limited time-period to effectively reduce overcrowding in prisons. Further, all prisons should consider making video calls available to prisoners to contact their family members. Such measures are necessary to reduce anxiety and isolation amongst inmates.

Additionally, the facility of telemedicine should be introduced in prisons to improve medical care of inmates. Telemedicine uses information and communication technology for medical diagnosis and treatment. Telemedicine has already been implemented in the prisons across Maharashtra to address security concerns during medical visits. Such a facility will provide quality medical care to the inmates, limit their movement, and reduce their vulnerability to the virus. The use of existing VC facilities can be leveraged to speed-up the implementation of telemedicine.