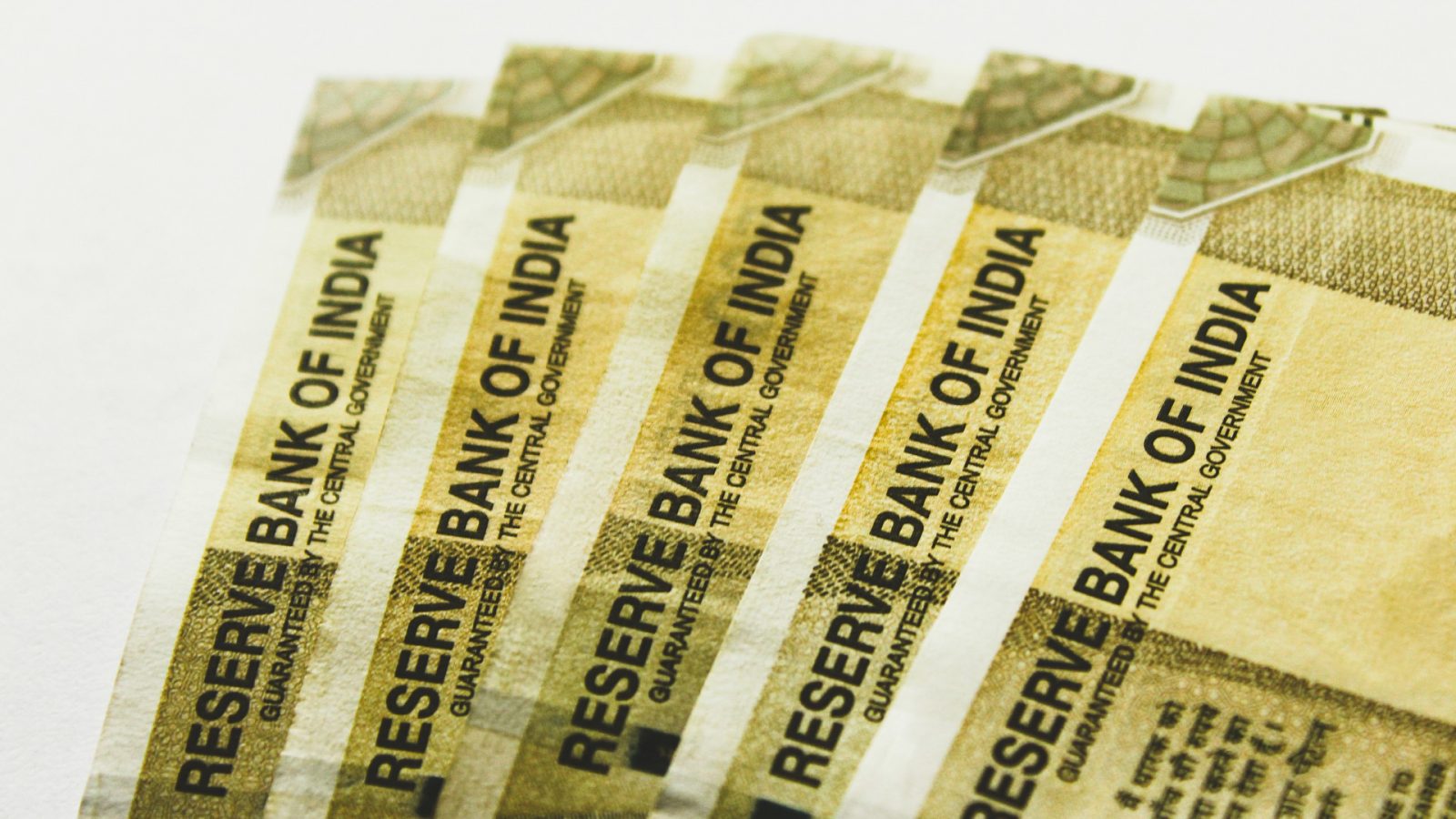 As the Indian economy gears up to reopen, policymakers need to focus on preserving jobs and promoting economic activity to avoid an economic depression in the near term. After the current moratorium on repayment of debts, as facilitated by the Reserve Bank, is lifted, many businesses are likely to come under severe financial distress. Although the government has announced several measures to encourage greater availability of credit for supporting business continuity, such schemes will not be enough to encourage new lending or protect viable businesses from going bankrupt. Given the current economic environment, lenders entrusted with ensuring credit delivery to the business community at scale remain deeply worried about the recovery prospects for both preexisting and prospective loans. This kind of risk aversion in the face of such unprecedented uncertainty is not inexplicable.

From the borrowers’ perspective, since a large number of them were severely indebted even before the crisis started, it is very likely that any new financing provided to them will get utilised to service past debts and create a debt overhang with no real benefits to the economy in the near term. Under normal circumstances, if a limited number of firms were facing such challenges, an efficient bankruptcy system could have solved the problem (at least partially) through a court-sanctioned moratorium and statutory priority for any new financing. However, subjecting all distressed businesses to the regular bankruptcy system in the present economic environment is likely to overburden the system severely and lead to a large number of liquidations. The government recently exempted debtors whose defaults are primarily attributable to the ongoing crisis from the application of the bankruptcy code. Nevertheless, this will not be enough for avoiding the debt overhang and preserving jobs.

The problems outlined above can be mitigated by designing a law that encourages lenders to lend more freely to viable borrowers, protects debtors from debt enforcement action (in relation to old debts) and ensures that the proceeds of new debts are utilised for preserving businesses. This law should be seen as a temporary protective window for the economy in general and not as an insolvency resolution tool for specific businesses. The key elements of the system should include a debt moratorium for a specified period, allowing the debtor to remain in control of the business during the protection, providing super-priority for all new financing, imposing end-use restrictions on such financing, preventing termination of essential supplies for business continuity, prohibiting termination of employment contracts (beyond a threshold) and lastly, providing definite exit alternatives depending on the financial position of the debtor when the moratorium is lifted. The exit options must also include resolution or liquidation under the regular bankruptcy process to avoid misuse of the process by recalcitrant debtors.

The proposed mechanism will provide financial relief to businesses and sectors that need such relief urgently and also help in preserving jobs and businesses until the situation stabilises. The super-priority (which should be honoured both within and outside insolvency) will provide comfort to lenders that are currently reluctant to lend because of the uncertainties attributable to the crisis.