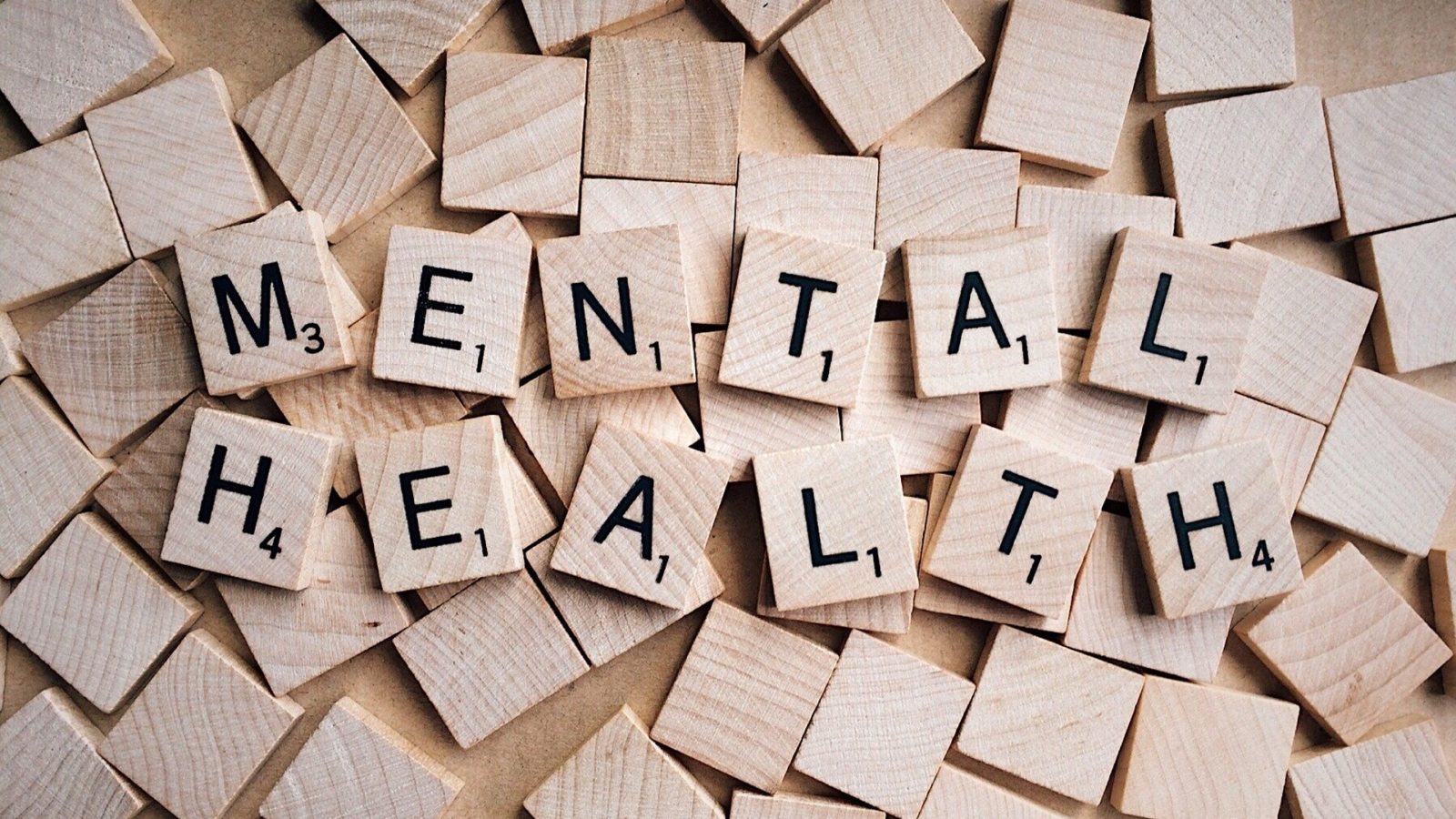 In India, the law dealing with the appointment of ‘guardians’ for children and for adults with diminished capacity is centred around the traditional idea of complete guardianship – i.e. of person and property.

In the modern context of medico-legal advancements in this field, a lack of mental capacity may be better viewed as a spectrum. The idea of ‘guardianship’ as traditionally understood is now seen as arbitrary and paternalistic, and should necessarily evolve, in keeping with the times.

It is imperative that the legal system support individuals with diminished mental capacity in exercising their personal autonomy, and making decisions for themselves as far as possible.

The current legal system in India and how it operates

Unfortunately, these laws do not adequately empower people to choose who should be appointed to speak for them when they are unable to speak for themselves, nor do they protect a person’s right to make those decisions that they are still able to make for themselves even when they lose or lack the capacity to engage in or execute certain activities or functions. Further, the existing laws do not account for certain types of medical conditions. The following cases highlight these gaps:

In the 2016 case of Sairabanu Mohammed Rafi vs. State of Tamil Nadu & Ors., the petitioner had to approach the Madras High Court to grant her guardianship of her husband who was in a coma, to enable her to use his properties to pay for his treatment and maintenance.

In the 2019 Kerala High Court decision in Shobha Gopalakrishnan vs. State of Kerala, the court found that no existing statute provided for the appointment of a guardian for patients in a comatose state. It went on to prescribe a list of guidelines to be followed in such cases, until appropriate legislation is passed. These guidelines were also noted in a similar judgment issued by the Delhi High Court in 2020.

India has a population of about 26 million people with disabilities out of which approximately 2.2 million suffer from intellectual disabilities or mental illness, as per the 2011 census.

By 2050, 19% of India’s population, i.e., approximately 300 million people will be aged 60 and above, according to a 2017 UNFPA (United Nations Population Fund) report. With an ageing population comes an increase in age-related diseases, many of which affect the mind – including loss of memory and cognitive abilities.

This means that in the coming years, an increasingly significant proportion of the Indian population will require varying degrees of assistance with day-to-day activities, as well as with more complex decision-making, such as that relating to financial, medical, and legal needs.

Yet, India continues to struggle with inadequate awareness of the types and causes of, and treatments/ interventions for, a lack or loss of mental capacity. This is combined with widespread superstition, stigma, and misconceptions regarding such conditions.

Given this context, Vidhi is currently analyzing the existing legal framework dealing with diminished mental capacity and decision-making in India. Having identified the shortcomings in the existing law, as explained above, researchers are exploring the potential to empower people to choose their fate to the greatest extent possible, should they suffer from a loss of mental capacity at some time in the future. At the same time, they are also exploring how to provide adequate protections in the law to all people currently suffering from any degree or form of diminished mental capacity – from the vagaries of an arbitrary system, and from potential injustice at the hands of persons who may have the legal authority while lacking the moral prerogative to direct the affairs or care of another.