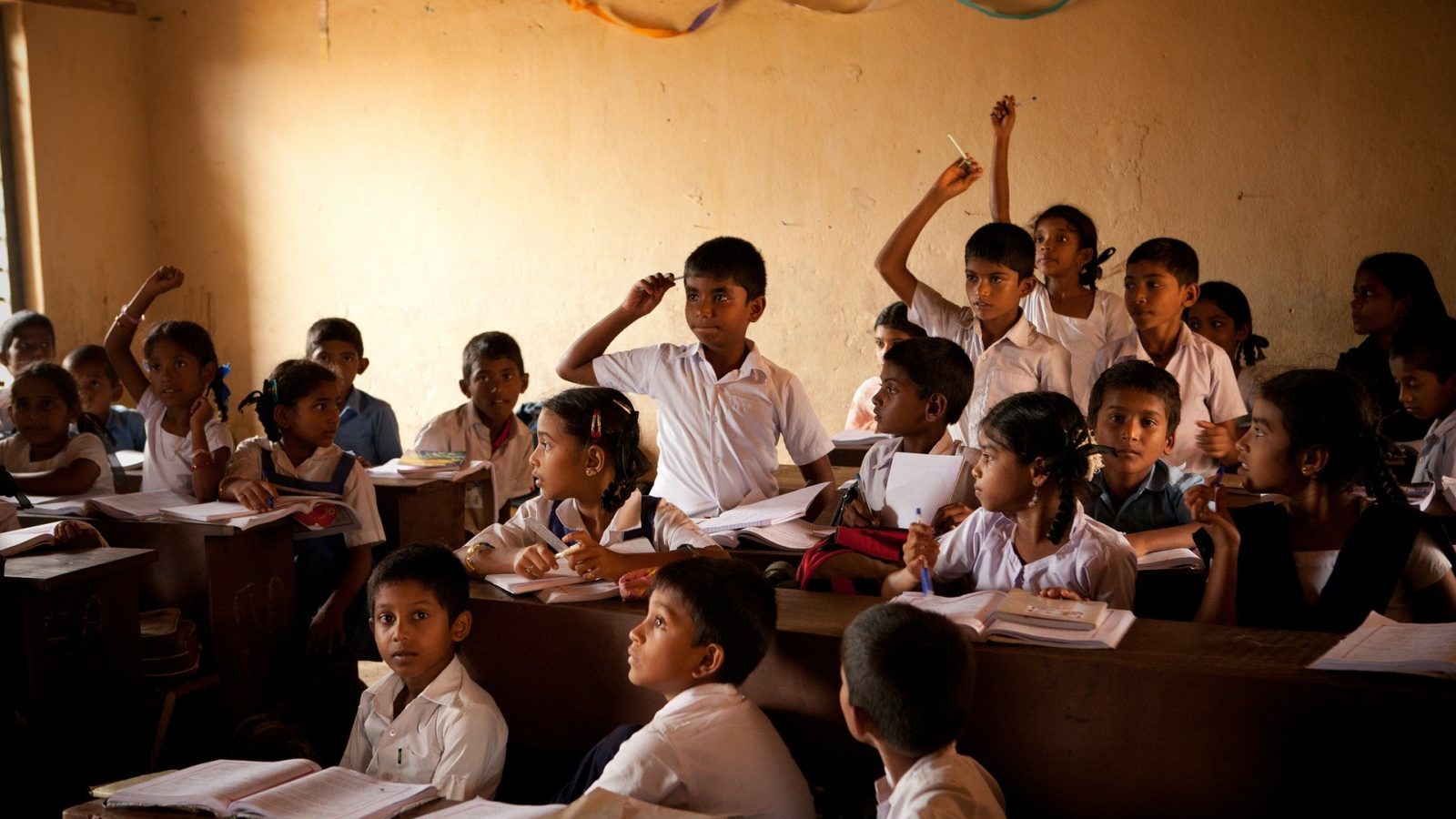 “Children with disabilities should go to regular schools, not NGOs or special schools; but special teachers need to be in each school. In special schools, children feel cut off from the rest of the society which hampers their development.”

— A field officer in a Haryana district

“Students with disabilities here go to regular schools because we cannot deny admission, but mostly children with locomotor disabilities are admitted.

The deaf, the blind, and those with intellectual disabilities in the district go to either privately-owned special schools or those run by the Ministry of Social Justice and Empowerment.

Ordinary schools here are not adequately equipped for quality education of all learners with disabilities.”

— An education officer in a Maharashtra district

These are examples of what education officials on the ground shared with Vidhi researchers as part of a study conducted by them to assess whether education policies related to inclusion of children with disabilities were effective in practice or not. The study was conducted in both rural and urban blocks in five states – Assam, Haryana, Madhya Pradesh, Maharashtra and Meghalaya.

Findings revealed that challenges in on-ground implementation of the current laws in India were largely a result of a lack of clarity on what ‘inclusion’ really means, given the evolution of the legal discourse over time. Vidhi’s upcoming report ‘Towards an inclusive education framework for India: An analysis of the rights of children with disabilities and the RTE Act’ will explore this in greater detail.

Evolution of policies about ‘inclusion’ in India

Growth of ‘special schools’ (1966–1995): Even though socio-economic inclusion was envisioned as far back as 1966 through the neighbourhood schooling concept of the National Education Commission, it was done with a regressive vision regarding the education of students with an intellectual disability.

The National Education Commission had acknowledged that ordinary classrooms in India were primarily designed for the ‘average’ learner’s needs. Therefore, special classes and individual tuition were proposed as solutions for non-average learners’ ‘proper emotional and social development’.

The establishment of separate special schools was noted as unfeasible across India, unlike in some educationally advanced countries.

Yet, special school set-ups in India grew over the decades as the Ministry of Social Justice and Empowerment took over ‘inclusion work’ while ‘education’ services have been under the Ministry of Human Resource Development. ‘Inclusion-work’ is used to signify the importance of daily work by community members to materialise inclusion.

As a result of this apparent separation of responsibilities, both the National Policy on Education, 1986 and the landmark Persons with Disabilities Act, 1995 provisioned for and promoted the setting up of special schools so that students in every region would have access to them. The 1995 Act also called for the preferential allotment of land for such schools.

A departure from an explicit focus on ‘special schools’ (2016): With the passage of the Rights of Persons with Disabilities Act in 2016, ‘inclusive education’ became a statutory guarantee. Importantly, Section 31 of this Act guarantees that children with benchmark disabilities – defined as someone with at least 40% of a specified disability – have a right to free education in neighbourhood schools or in special schools. This is a noticeable departure from the 1995 legislation, which explicitly promoted the establishment of special schools for children with disabilities.

Accordingly, it is also important for the Right of Children to Free and Compulsory Education (RTE) Act, 2009 to be cognisant of these developments in frameworks for ‘inclusive’ education, and provide for necessary amendments. Presently, there is no mention of special schools or an inclusionary framework for education in the Act.

Vidhi’s research has delved both into the contentions in different existing legislations on inclusive education and how this translates on the ground. Partly, the reason could be that there are different discourses on the meaning of ‘inclusive education’, which arise from the fact that there are real differences in disabilities/languages (language is invoked in the case of sign language here) themselves.

In the midst of the varied policy approaches to inclusion, including inclusive education, the Delhi government’s recent proposal to provide resource centre services, such as occupational therapy and services of clinical psychologists,alongside formal school instruction to students with disabilities in government schools, is a careful step towards progression.

More states need to move towards an inclusionary model of learning that allows students with varying abilities, including those from different socio-economic backgrounds, to be in common learning and work spaces.