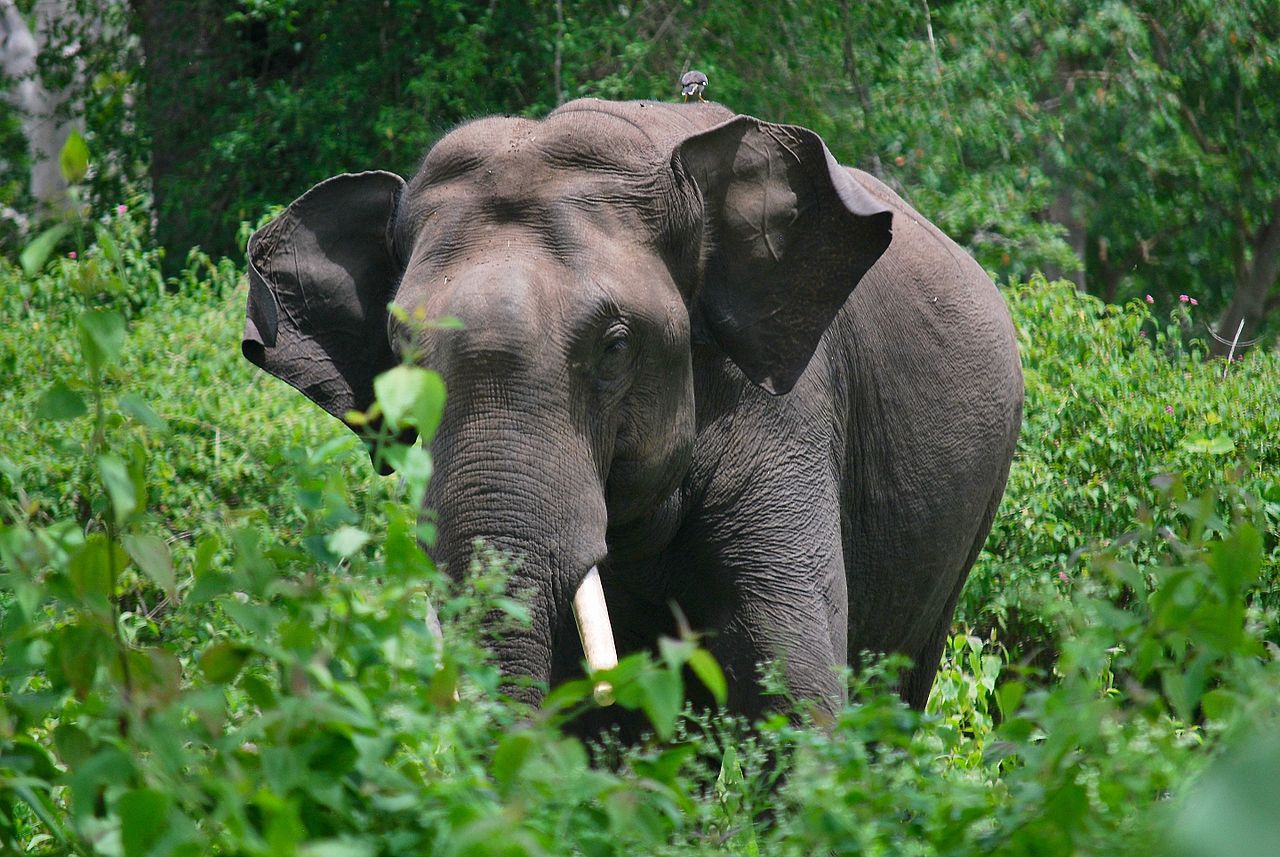 The conservation of wildlife in its habitat has assumed greater importance because of COVID-19. Studies indicate that 60% of Emerging Infectious Diseases (COVID-19, HIV, Ebola) affecting humans are zoonotic, with approximately 72% of them originating in wildlife.

Territorial Forests (TFs) are crucial to wildlife conservation. They harbour nearly all of India’s 36 endemic mammals. They are important connectors with the more strongly guarded but scattered network of Protected Areas (PAs) across the country. At the same time, TFs are also one of the most human-dominated wildlife areas, prone to heightened human-wildlife conflict and poaching.

Despite their ecological importance, TFs remain neglected under India’s patchwork of laws. The Wildlife Protection Act, 1972 (WPA) has limited applicability to TFs. Wildlife habitats within TFs are not strongly protected. Except for the National Tiger Conservation Authority (NTCA), which protects tiger reserves, it is unusual for agencies under the WPA to intervene in wildlife habitat protection in such areas. This is in contrast with PAs, which are specifically designated under the WPA. Any activity involving the use of PAs requires the prior recommendation of the National and State Boards of Wildlife (SBWL/NBWL).

The standard approach to wildlife conservation in India focuses on saving particular species from extinction, using the tool of PAs. PAs now exist as forest islands in a mosaic of human settlements. Ironically, strong protection within PAs has meant that the wildlife populations in these areas have flourished so much that the carrying capacity of these areas has been exceeded, consequently forcing wildlife to move beyond their administrative boundaries. This makes the protection of habitats outside PAs even more important.

The future of wildlife conservation in India depends on how well governments are able to manage TFs. This requires a systematic and scientific approach and sufficient resources. The working plans of all TF divisions in India should compulsorily include wildlife conservation plans, efficient monitoring mechanisms and measures for mitigating human-wildlife conflicts. Such comprehensive management requires an expert body that can assume primary responsibility for the protection of wildlife habitats, and advise governments on all matters related to wildlife management and human-wildlife interaction.

The future of wildlife conservation in India depends on how well governments are able to manage TFs. This requires a systematic and scientific approach and sufficient resources.