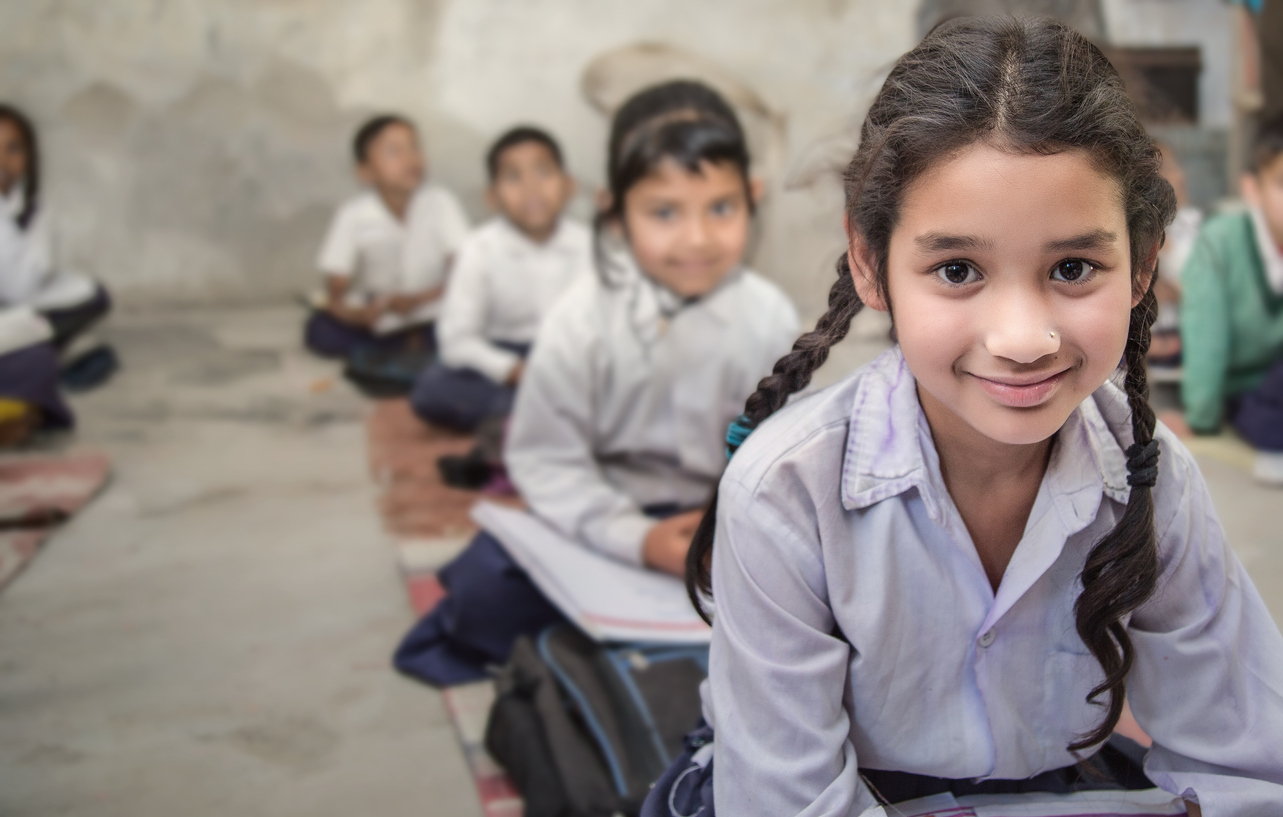 Policies for Early Childhood Care and Education in India

Early childhood care and education (ECCE) or pre-primary education at the central government level is governed by a patchwork of national education policies, national ECCE policies, the establishment of Anganwadis through the 1975 Integrated Child Development Services (ICDS) Scheme and other social welfare schemes. The National Education Plan in 1986 (NEP 1986) formalised the discussion on ECCE and mentioned the integration of the ICDS scheme, which provides early childhood nutrition, immunisation and non-formal education through Anganwadi workers, into the framework of imparting childhood education.

Subsequently, the Programme of Action 1992 and the National ECCE Policy in 2013 (ECCE Policy 2013) provided detailed measures for ECCE and addressed the unregulated ECCE sector run by voluntary and private organisations, such as the running of Balwadis by non-governmental organisations. The ECCE Policy 2013 suggested bringing this unregulated sector into the fold of governance to ensure equal access and better quality ECCE.

Presently, the National Education Plan 2020 (NEP 2020) has also focused on ECCE from birth to the age of six. The draft of NEP released in 2019 enlarged the scope of the Right of Children to Free and Compulsory Education Act, 2009 (RTE) to include ECCE. NEP 2020 aims to have all children under the age of six “school-ready” till 2030 by emphasising education in mother languages and play/activity-based learning. However, little regard has been paid to the unregulated private sector running Balwadis or ECCE centres that was addressed by the Program of Action 1992 and the ECCE Policy 2013.

Policies for ECCE in Maharashtra

In the past few years, this lacuna has come to light with cases of private organisations swindling money from parents and issues such as harassment of children highlighting the lack of administration of pre-primary education in cities like Mumbai. Furthermore, there is a lack of clarity as to which department of the Municipal Corporation of Greater Mumbai (MCGM), whether the Women and Child Welfare (WCW) Committee or the Education Department, is responsible for monitoring and supervising Balwadis and other ECCE centres in the city. The WCW Committee of the MCGM has been empowered to care for child nutrition and pre-primary education while the Education Department of the MCGM has the mandate for primary and higher education. However, the Education Department of the MCGM has implemented policies such as a Public Private Partnership model (PPP Model) for education and also selects Balwadis run by private operators to provide them with funding.

The Maharashtra government has attempted to improve the system by publishing an ECCE Policy in 2019 requiring all ECCE centres, whether private Balwadis or municipal corporation run ECCE centres and Anganwadis, to be registered on a Maharashtra State ECCE portal (Portal). The Policy mentions that the urban local bodies will create committees such as the WCW committee, which will have broad powers to monitor and supervise all centres offering pre-primary education. Moreover, the ECCE Policy mentions that Maharashtra had created the State’s ECCE Council in 2016 to carry out the objectives mentioned under the ECCE Policy 2013. However, there is no information available on the functioning of the ECCE Council and its activities. Lastly, there is lack of clarity on the implementation of the Maharashtra ECCE Policy and registration of the ECCE centres as the Portal for online registration is not available on the state government websites.

This indicates a need for a framework to govern ECCE in urban areas, which will provide clarity on the division of powers between municipal corporation departments and committees. The Maharashtra ECCE Policy needs to be implemented to register all ECCE centres in the State and the number of students attending them, along with creating the committees referred to within the Policy. Last, ancillary policies such as the PPP Model for education that has been created by the MCGM as well as the ICDS Scheme which is being implemented in Maharashtra through Anganwadi workers must be integrated into the general framework of ECCE in Maharashtra by providing specific details as to how ECCE centres which have different pay structures and different models of teaching will be standardised across Maharashtra.