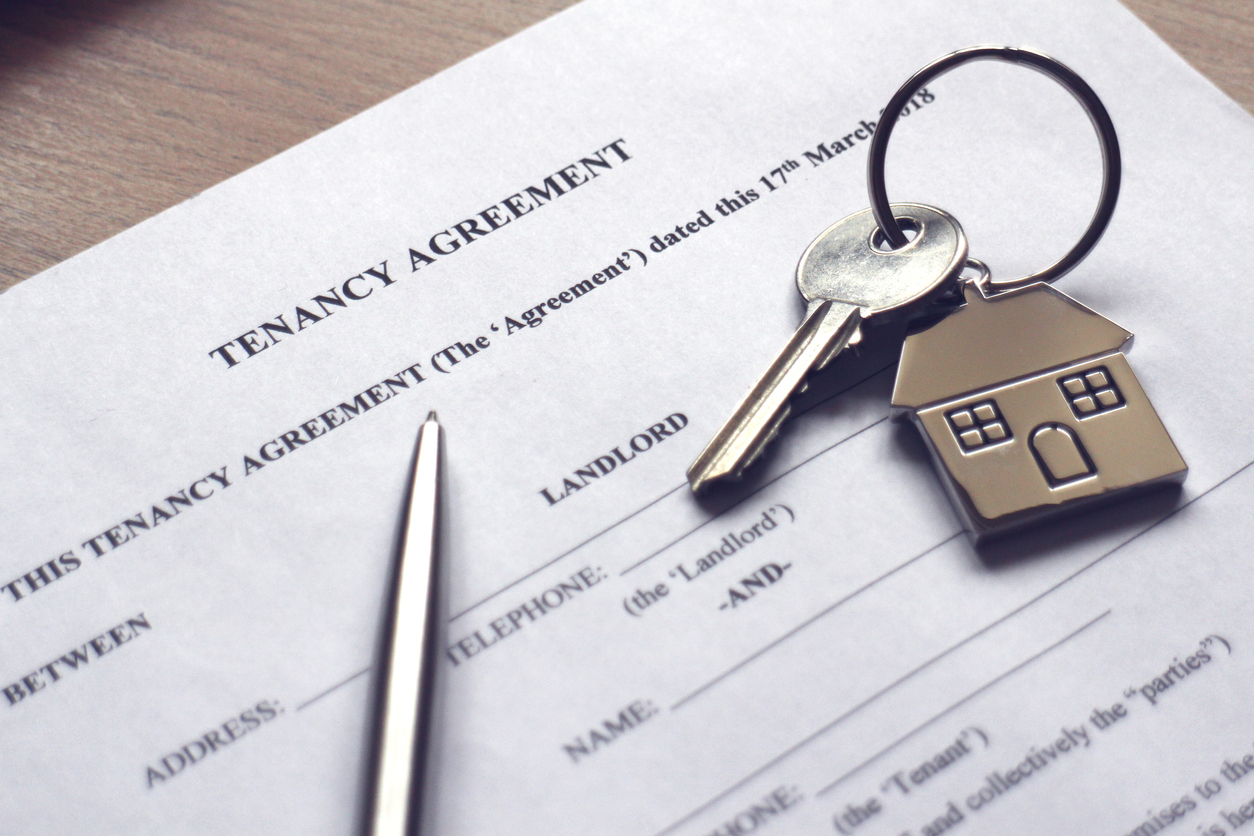 Analysing the three-judge bench decision of the Supreme Court in Vidya Drolia and others v Durga Trading Corporation.

In December, 2020, the Supreme Court (SC) in a seminal decision in Vidya Drolia and others v Durga Trading Corporation answered the reference made by a division bench regarding the arbitrability of tenancy disputes under the Arbitration and Conciliation Act, 1996 (‘the Act’). In the context of this decision, the term ‘arbitrability of disputes’ refers to the capability of a subject matter to be resolved through arbitration, which is an alternative private dispute resolution mechanism outside of the court. This blog post attempts to analyse the decision and its consequences on the arbitration regime in India.

A right in rem is a right exercisable against the world at large, whereas a right in personam is an interest protected solely against specific individuals. Disputes arising out of rights in rem are generally not arbitrable.  However, there are certain subordinate rights in personam that arise out of a right in rem which can benefit from resolution through arbitration. Relying on this rationale, the SC decision held that landlord-tenant disputes under the Transfer of Property Act, 1882 are arbitrable (except for those covered by special rent control legislations)since such disputes pertain to subordinate rights in personam that arise from rights in rem. While doing so, it overruled the earlier decision of the division bench in Himangni Enterprises v Kamaljeet Singh Ahluwalia[(2017) 10 SCC 706] which had held that such disputes were not arbitrable.

Key takeaways from the decision

The decision certainly takes a leap forward towards a progressive and arbitration friendly approach and clarifies issues which were previously shrouded in ambiguity.

Clarification and expansion of the scope of arbitrability – The decision specifically highlights one of the oft neglected aspects of an earlier decision in Booz Allen & Hamilton Inc. v SBI Home Finance Ltd. & Ors. [(2011) 5 SCC 532] regarding arbitrability of subordinate in personam issues arising out of rights in rem. Not only tenancy disputes, it categorically holds that certain in personam issues in copyright and patent matters can also be arbitrated. This, in turn, can act as a guiding principle for other similar disputes. Thus, it removes any doubts as to the arbitrability of disputes, which, even though pertain to rights in rem are essentially subordinate disputes which can be resolved through arbitration.

Clarification on arbitrability of disputes covered by special legislations and exclusion of Debts Recovery Tribunal (DRT) matters – The decision clarifies the principle of arbitrability of disputes covered by special statutes and adjudicated upon by specific tribunals. It holds that the creation of a special forum by itself will not divest the arbitral tribunal of its jurisdiction. The test here is to identify whether the statute creates special rights and remedies which a civil court cannot grant or is it a mere creation of a separate tribunal. In case of the former, the dispute is not arbitrable and in case of the latter, it is arbitrable. The principle essentially opens up doors for arbitration even when there is a separate tribunal formed for adjudication of such disputes.

However, it excludes disputes before the Debts Recovery Tribunals from arbitration, overruling the decision of the full bench of the Delhi High Court in HDFC Bank v Satpal Singh Bakshi 2013 (134) DRJ 566 (FB), stating that claims covered by Recovery of Debts Due to Banks and Financial Institutions Act, 1993 (“RDDBFI Act”) are non-arbitrable. The exclusion of RDDBFI Act poses a few significant problems:

The decision deals with a number of issues plaguing ‘arbitrability of disputes’ in an attempt to smoothen the pre-arbitration process under the Act. That said, it does leave room for issues which may require further clarification.

The sovereign and public interest functions test – One of the fourfold tests to determine arbitrability revolves around cause of action and subject matter of the dispute which are related to inalienable sovereign and public interest functions of the State. These disputes are held to be ‘non-arbitrable’. It further goes on to illustrate that ‘sovereign functions’ would include exercise of executive power in different fields including commerce and economic legislation in all forms. This is a rather expansive and vague addition to the scope of non-arbitrable disputes which can be interpreted in multiple ways. This presents a situation which may lead to further litigation in government contracts and tender matters, a sector which has already been marred in litigation and has created bottlenecks in development projects. This aspect needs to be fleshed out further to avoid such a situation.

Possible inconsistent application of the ‘prima facie test’– The judgment recognises that the scope of intervention by a judicial authority should be limited and confined to extraordinary situations. In this regard, it holds that ‘when it appears that prima facie review would be inconclusive, or on consideration inadequate as it requires detailed examination, the matter should be left for final determination by the arbitral tribunal selected by the parties by consent.’ Effectively, this grants discretion to a ‘judicial authority’ to determine what makes a prima facie review inconclusive or inadequate and that it requires detailed examination. The lack of guidance for exercising this discretion may create a situation which results in an inconsistent application of the test thereby defeating the underlying intent of the judgment. The concurring decision of Justice N.V. Ramana does propound the rule: ‘when in doubt, do refer’ but does not give any guidance for exercise of the discretion granted. Therefore, it is only apt that such a test is guided by concrete principles to avoid ambiguity and maintain consistency.

A window to strengthen Online Dispute Resolution – Given the backlog in the judiciary and the likely surge in disputes due to the pandemic, the judgment is a welcoming and pragmatic first step towards a modern arbitration regime. It clears the way for a number of disputes related to Intellectual Property Rights, tenancy to be resolved through arbitration. This, in turn can be leveraged to boost the potential of Online Dispute Resolution (‘ODR’) as a means of settling disputes. The future of dispute resolution lies in mainstreaming ODR and there is an opportunity to further incorporate arbitrable disputes within the ODR framework. However, the exclusion of disputes under the RDDBFI Act leaves out a substantial number of banking disputes which have the potential for and could immensely benefit from resolution through ODR. This is akin to taking one step forward and two steps backward for the nascent ODR landscape in India.

The December 2020 decision also approves an earlier division bench judgment of the Supreme Court in Garware Wall Ropes Ltd. v. Coastal Marine Constructions & Engineering Ltd. [2019 SCC Online SC 515] which held that non-payment of stamp duty on a commercial contract would invalidate even the arbitration agreement, and render it non-existent in law, and make it un-enforceable. In the latest development, however, a co-ordinate bench of the Apex Court in NN Global Mercantile Pvt. Ltd. v Indo Unique Flame Ltd. and others has expressed its doubt as to the validity of the law laid down in Garware and therefore, in turn, the approval accorded in Vidya Drolia. This co-ordinate bench has therefore referred the decision in Vidya Drolia to a Constitution bench to decide on the limited issue of validity and enforceability of unstamped contracts.