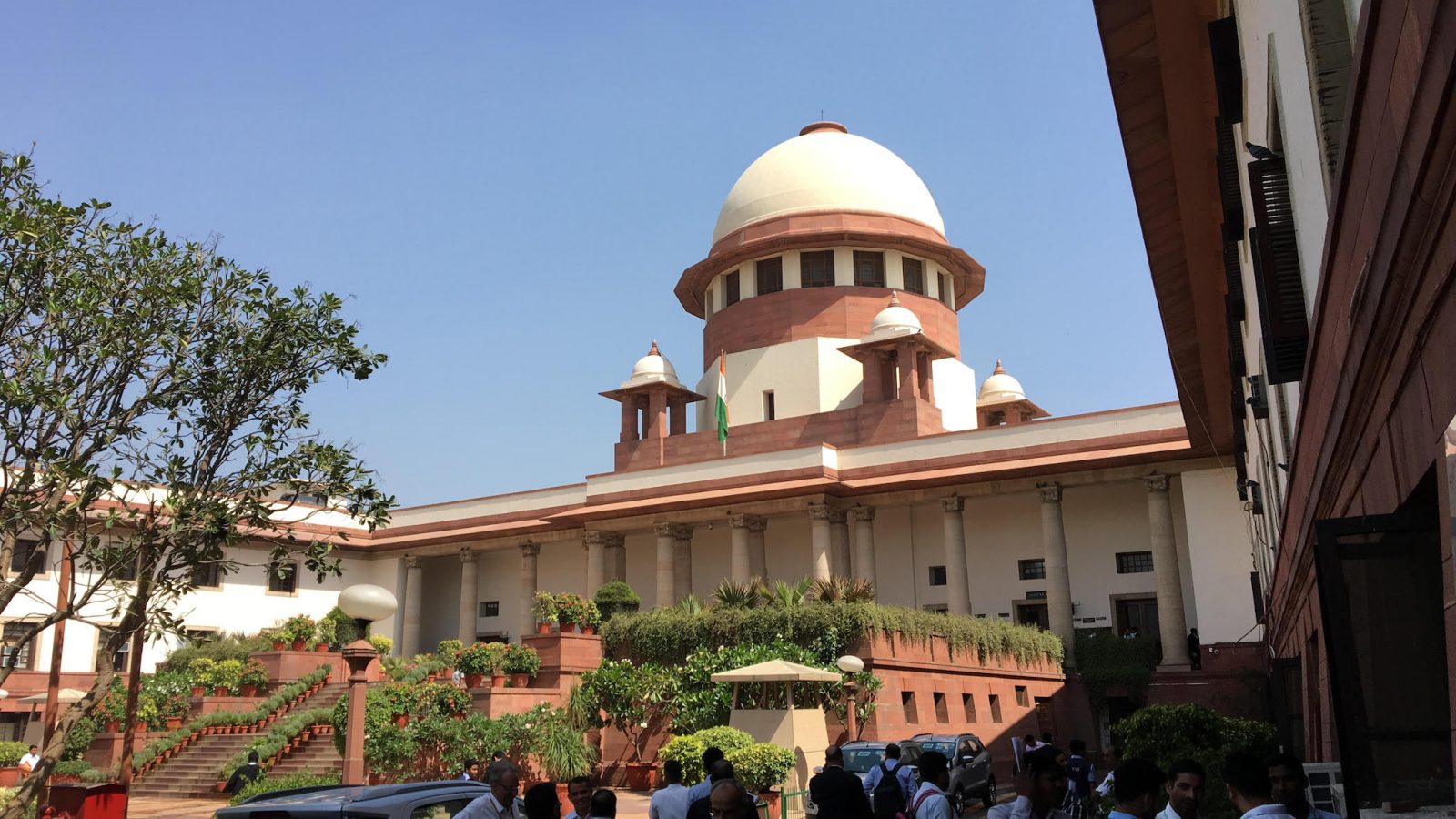 ODR: The Future of Dispute Resolution in India

As of July 27, 2020, there are around 33.47 million cases pending before the District Judiciary and 4.46 million cases before the High Courts, according to the e-Courts website. In the High Courts, 35.6% seats for judges are vacant, while in the District Judiciary, this number is 21.4%. Similarly, the tribunals established to employ specialised expertise for technical matters and ease the burdens of courts are riddled with their own issues, leading to further delay in resolution of disputes. Alternative Dispute Resolution (ADR) mechanisms, namely arbitration, mediation, conciliation and Lok Adalats, seen as solution to the problems plaguing India’s traditional court system, though successful in parts, have also failed to take off at a larger scale.

Added to this, the COVID-19 pandemic and the resulting need for social distancing measures have forced all the above modes of dispute resolution to function at sub-optimal capacities, thereby exacerbating the existing problems. The way ahead lies in the transformation of the dispute resolution ecosystem to adapt to the changing demands of justice by using technology. At the forefront of this transformation across the world has been Online Dispute Resolution (ODR) or e-ADR.

Vidhi’s new paper, by the JALDI (Justice, Access and Lowering Delays in India) Initiative, argues that the future of dispute resolution lies in mainstreaming ODR in India. It also looks at strengthening ADR in the country as a prerequisite for a robust ODR framework.

Vidhi’s paper ‘ODR: The Future of Dispute Resolution in India’ suggests a phased modular strategy for strengthening ADR and mainstreaming ODR in India.

Despite the references to mediation in multiple legislations, mediation in India has not really taken off as a popular dispute resolution mechanism. Due to lack of certainty as regards enforcement, the demand for mediation is low and consequently, the capacity in mediators and mediation centres has been slow to build up. This is particularly unfortunate considering that mediation is suitable for a wide range of disputes which hold potential to be resolved outside of courts, many of which are likely to see a surge due to the COVID-19 pandemic.

The paper examines how the lessons from the Italian ‘opt-out model’ of mediation, which has been successful in multiple countries, can be adopted in India. Under the model, the parties must attend one mandatory session of mediation with their counsel before their case is admitted in the court. Thereafter, either all parties can mutually agree to continue the mediation or any party can choose to discontinue (hence, ‘opt-out’) of the proceedings. Additionally, a case is made for promoting e-mediation for greater reach.

In India, there is a discernible preference for ad-hoc arbitration over institutional arbitration, which increases costs and makes the process more court-like. In addition, practical difficulties in appointment of arbitrators for lakhs of small value disputes has led to malpractices in appointment of arbitrators. ODR holds potential to ensure that the arbitration as mode of dispute resolution scales up, especially for low to medium value disputes.

While provision for Arbitration Council of India and promoting institutional arbitration have been key developments for this, additional efforts for capacity development and affordable online arbitration need to be made.

3. Introducing and mainstreaming ODR in India

The success of private ODR has motivated several governments in different jurisdictions to co-opt ODR into their own public court systems. Increasingly, jurisdictions have set up court annexed ODR centres for certain categories of cases, which can be disposed of speedily. In this paper, the broad features of ODR are discussed along with an examination of the present framework and its suitability for ODR. Also mapped are the prerequisites for mainstreaming both court annexed and private ODR in India. The paper also delves into an overview of the principles framework which any ODR platform should satisfy to gain and maintain trust in the system.

The paper recommends a phased modular strategy for strengthening ADR and mainstreaming ODR in India.