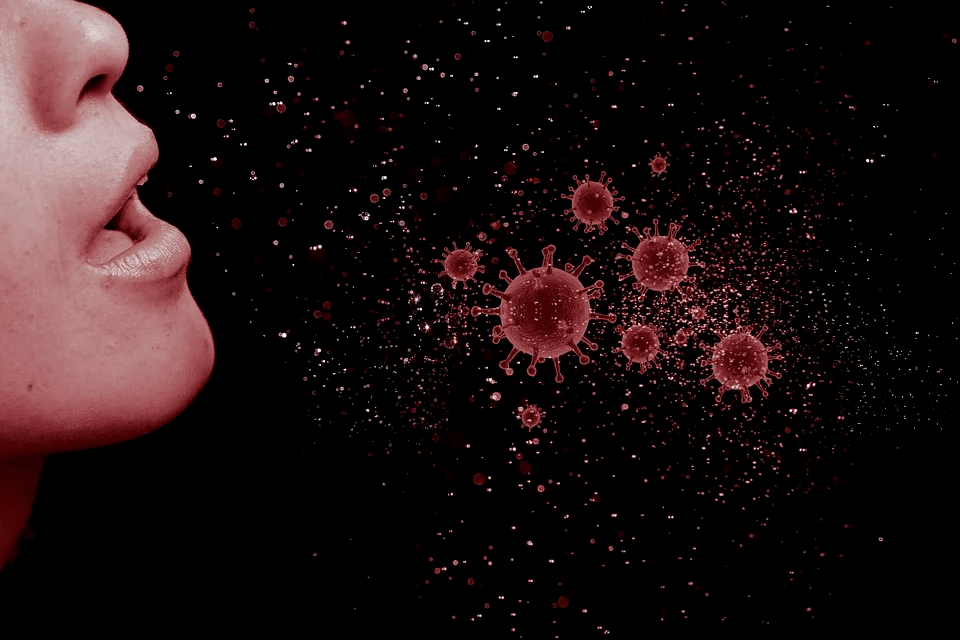 Public trust is crucial to the effective implementation of a public health emergency (PHE) response, and transparency and community engagement are essential to cultivating public trust. To this end, the central and state governments in India have made some effort to engage with the public, in their response to the Covid19 pandemic. The central government has created an online portal for public input on ways to address the crisis, the Delhi government reached out to residents for their suggestions on relaxing ‘lockdown’ restrictions in May, and Kerala’s Health Ministry promptly briefed the press about the very first Covid-19 case, on January 30.

That being said, the Indian government’s overall management of the pandemic has been criticised for its opacity. The first (three-week-long) ‘lockdown’ was declared as a surprise announcement, with only four hours’ notice before the lockdown was to be implemented, prompting people to flood grocery stores and discard any semblance of physical distancing. Regardless of the intention, the announcement led to a sense of panic instead of reassurance among the public. These concerns have been compounded by apparent inconsistencies in the collection and communication of data and information regarding the number of people infected, number of deaths, testing rates, and result-times.

This blog highlights the need for transparency and public participation in the various stages of PHE preparedness and response, and the role of a PHE law in ensuring a collaborative and effective PHE response.

Why transparency is key to all aspects of a PHE response

The mark of a well-thought-out PHE response strategy is evidence-based decision-making coupled with transparent and timely communication. For this reason, ‘risk communication’ is one of the eight core capacities mandated under the 2005 International Health Regulations (under surveillance and response).

Further, as P. Edward French points out, transparency and accountability are essential during all four phases of a pandemic response, i.e. mitigation (evaluating the threat), preparedness (planning and stockpiling), response (reducing the health, social, and economic consequences of the pandemic), and recovery (restoring community services and social order). It should be noted that these principles apply to all aspects of a PHE response, and not only the public health measures, as pointed out by the International Monetary Fund, Fiscal Affairs Department: “ensuring fiscal transparency, safeguarding public accountability, and maintaining institutional legitimacy…are key for the success of the COVID-19 fiscal policy response”.

Local government has a fundamental role to play in tackling a public health emergency. As evidenced by the various state level legislations passed under the provisions of the Epidemic Diseases Act, 1897, significant powers and responsibilities in respect of implementing containment measures, and formulating response strategies, are delegated to the District Administration – District Collector, Deputy Commissioner, and other district / local authorities. It is the local governments that are most familiar with the reality on the ground, and therefore, their input is crucial in making decisions such as the suspension of public transport and closure of businesses, as well as in structuring measures such as testing, contact tracing, and isolation protocols.

PHE preparedness and response measures necessarily give rise to certain legal and ethical issues – such as conflicts arising from the clash between public interest and civil liberties, and from other emergency actions that impose hardships on the public. The credibility and public reception of government’s decisions, policies, and actions, are improved by the perception that there exists a legal and ethical foundation for their actions. In the Indian context, the government (central, state, and local) has a responsibility to give effect to the people’s constitutional right to health and to promote and secure public health. The fulfilment of this responsibility is never more important than during a pandemic / PHE, and integral to this is the formulation of an effective public health emergency preparedness and response plan.

A legal framework is essential to this process, to – (a) provide the guiding principles required to resolve the conflicts mentioned above, (b) empower local governments to prepare for and respond  to PHE’s, while reserving the necessary state and central powers, and (c) ensure transparency, community engagement, and accountability in the formulation and implementation of emergency protocols.