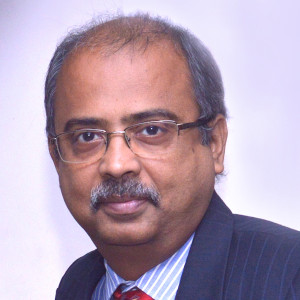 Alakto Majumdar is the Chief Financial Officer at Vidhi. He started his professional career with Lovelock & Lewes, Chartered Accountants, part of Coopers and Lybrand in February 1993. After a short stint, he moved to ABP group, the media powerhouse from Kolkata and worked there for 12 years. In 2005, he joined HT Media and relocated to Delhi. In 2008, he began his entrepreneurial journey. During this 24 years, Mr Majumdar has worked in the fields of Strategic and Financial Planning, Taxation, Compliance & Control, Transfer Pricing and Valuation. Mr. Majumder regularly conducts GST training sessions and appeared on different TV channels to discuss GST.