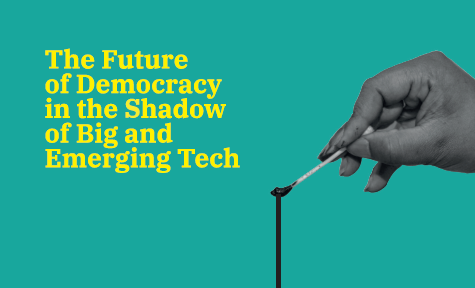 Summary: Regulation of data centric platforms poses a novel challenge to competition law, particularly given that the currency of transaction is 'data' and not price.

Regulation of data centric platforms poses a novel challenge to competition law, particularly given that the currency of transaction is ‘data’ and not price. This situation is further complicated in India given the inadequacy of regulators and laws that clearly set out the rules for such platforms to play by. In this context, we explore a complementary set of approaches in addition to the extant regime under the Competition Act, 2002 to strengthen the regulation of powerful digital platforms.