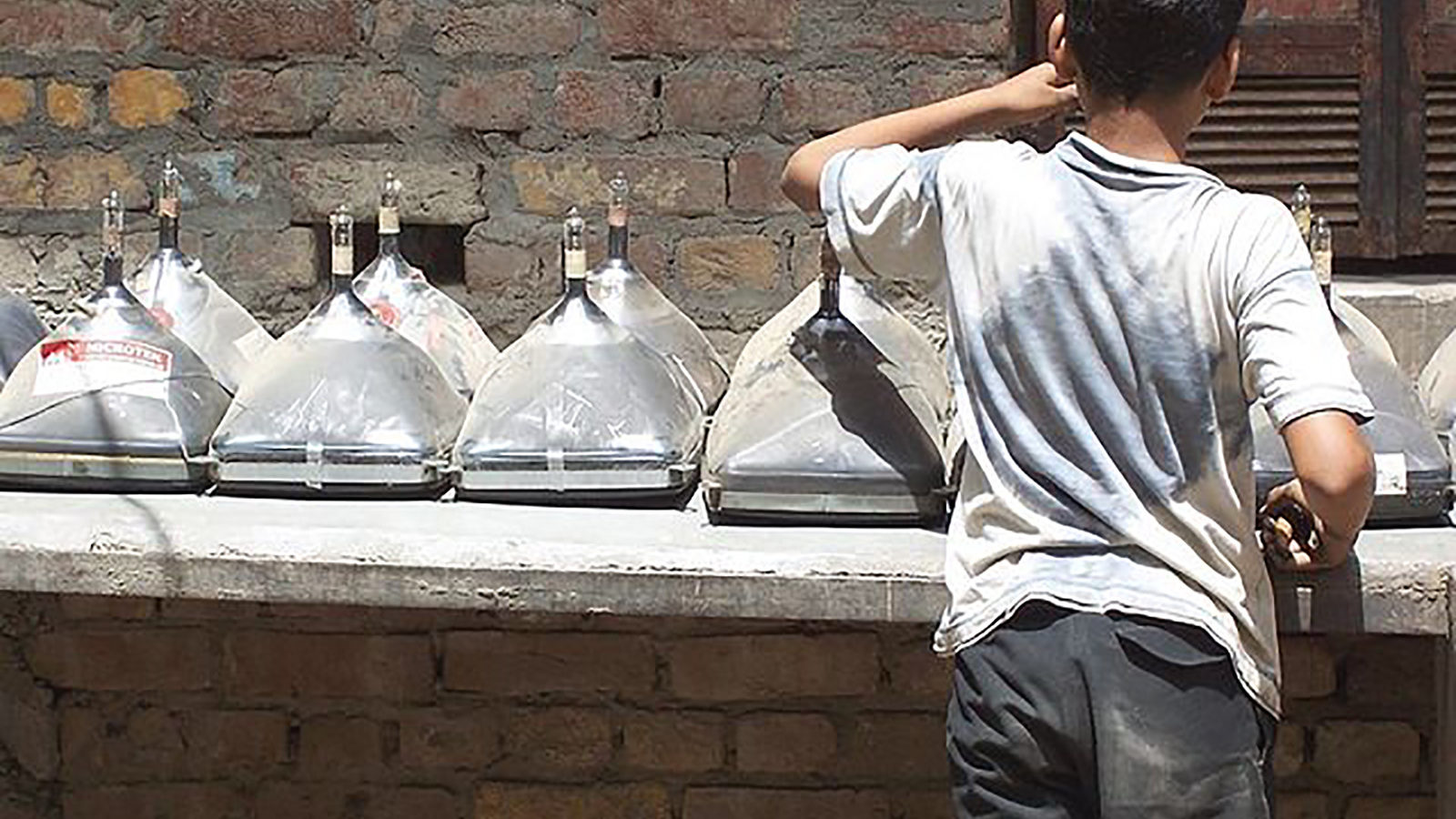 Suggestions and Comments on the Proposed Amendments to the Child Labour Act, 1986

Issues in the Child Labour (Prohibition and Regulation) Amendment Bill, 2012

Summary: The report assesses the Child Labour (Prohibition and Regulation) Amendment Bill, 2012 against national and international standards concerning the prohibition on child labour, including the promotion of the objectives of the RTE Act, 2009.

The Child Labour (Prohibition and Regulation) Amendment Bill, 2012 primarily seeks to amend the Child Labour (Prohibition and Regulation) Act, 1986, to bring it in compliance with national and international standards concerning the prohibition on child labour. In this regard, the Bill endeavours to prohibit employment of all children below fourteen years of age in order to comply with Article 21A of the Constitution of India and be consistent with the Right of Children to Free and Compulsory Education Act, 2009 (hereinafter ‘RTE Act’). Further, the Bill strives to make a distinction between children and adolescents restricting the employment of adolescents in hazardous processes and occupations.

In this report, we recommend specific changes to the Amendment Bill to ensure that the aim of enforcing the prohibition on all forms of child labour is successfully met in India. We have also examined India’s obligations under international law with regard to the prohibition on child labour and suggested changes to make sure that these obligations have been complied with, within the text of the amendment Bill.