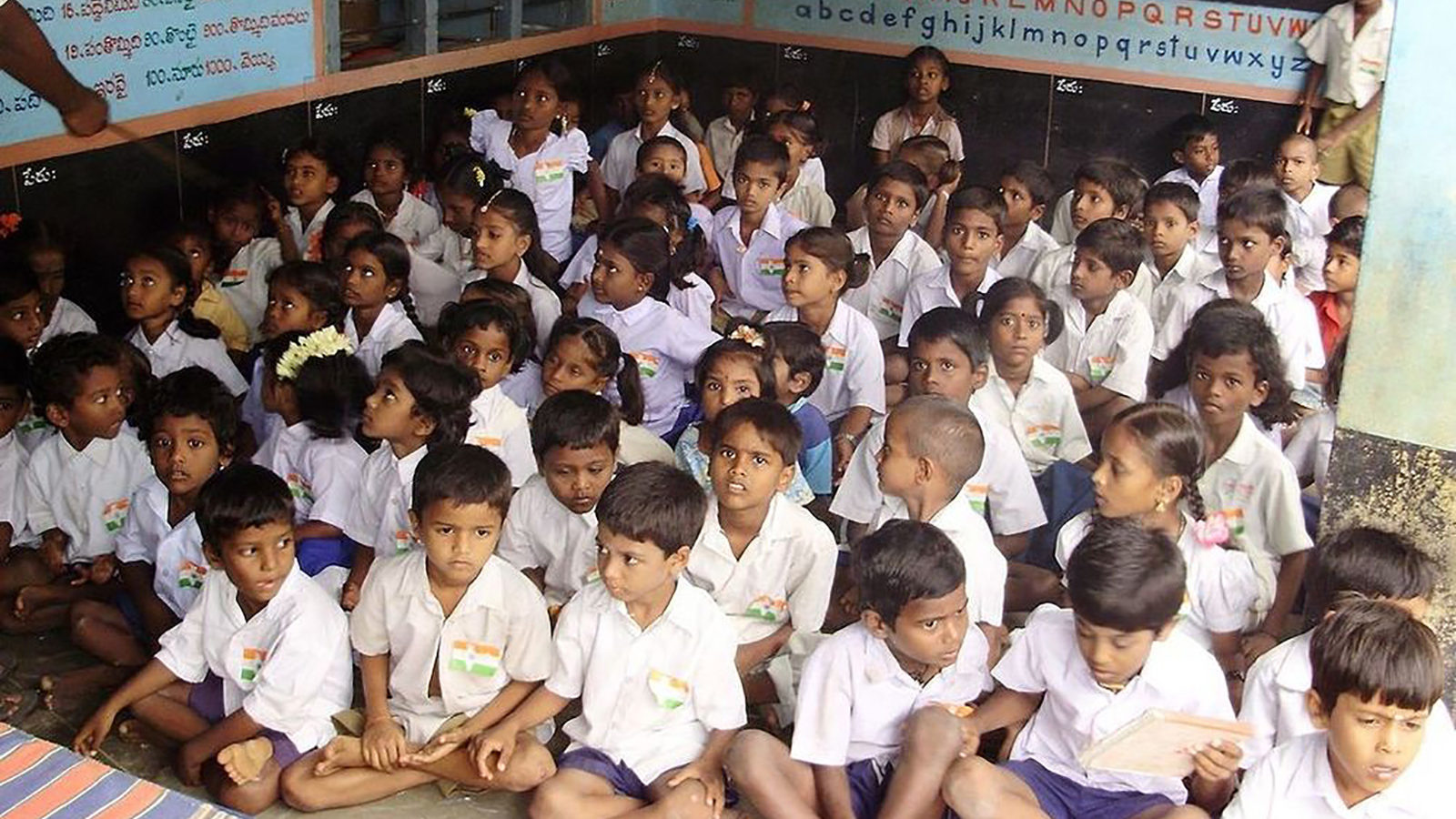 Summary: Vidhi argues that the RTE Act does not dilute the autonomy of religious and linguistic minorities to administer educational institutions of their choice and does not endanger their minority character.

Pursuant to its commitment to universalise elementary education, the Government of India enacted the 86th Amendment to the Constitution. With this, Article 21A was introduced, making free and compulsory elementary education a fundamental right for all children within the age group of 6-14 years. Following this, the Parliament in 2009 passed the Right of Children to Free and Compulsory Education Act (RTE Act), detailing the content and enforcement of this right. The RTE Act mandates unaided schools to reserve 25% of their seats for children from weaker sections and disadvantaged groups. It also prescribes regulations regarding minimum acceptable infrastructure, staff and facilities that all schools should compulsorily provide. The broad canvas that the RTE Act seeks to cover leads to the question: does the Act take away the autonomy of religious and linguistic minorities to establish and administer educational institutions of their choice that the Constitution safeguards under Article 30?

This paper answers this question in the negative. We argue that a key rationale for including the rights of religious and linguistic minorities in the Constitution is to ensure preservation of their culture and the creation of an educated minority citizenry in the country. The RTE Act is not only in alignment with this purpose, but also furthers it by making elementary education of minimum acceptable quality available to all children including those from minority communities. For this, we look at the Constituent Assembly Debates and judgments of the Supreme Court which interpret the meaning and scope of Article 30 and Article 21A. We believe that questions of ‘minority character’ of an educational institution as well as the ‘welfare of minorities’ should be answered keeping in mind the purpose of both these provisions.

We contend that this Act has nothing in it to suggest that it would ‘annihilate’ the minority character of these institutions and would thus be an impediment to the welfare of minorities. The case is fairly straightforward when we take into account provisions which are largely regulatory in nature and are meant to make schools conducive spaces for learning. At the same time, some minority schools are also aided by the state. This gives greater legitimacy for state regulation. This principle has been upheld by various judicial pronouncements. Unaided minority schools, however, should be considered distinctly from aided schools. They enjoy relatively higher autonomy in their administration and day to day functioning. Yet, considering that the purpose of constitutional provisions on minority rights and the right to education could be harmonised, this distinction is not critical to our argument. The entire RTE Act, including the 25% quota provided in it, we argue, should apply to all minority schools. This reservation is different from those argued about in cases of higher education as it cuts across religious, linguistic and other identity groups. It should not unsettle the current demography of minority schools to the extent that it endangers their minority character. On the contrary, provision of free and compulsory elementary education should be regarded as a minimum core obligation of the state that seeks to capitalise on its demographic dividend in an increasingly knowledge driven economy.