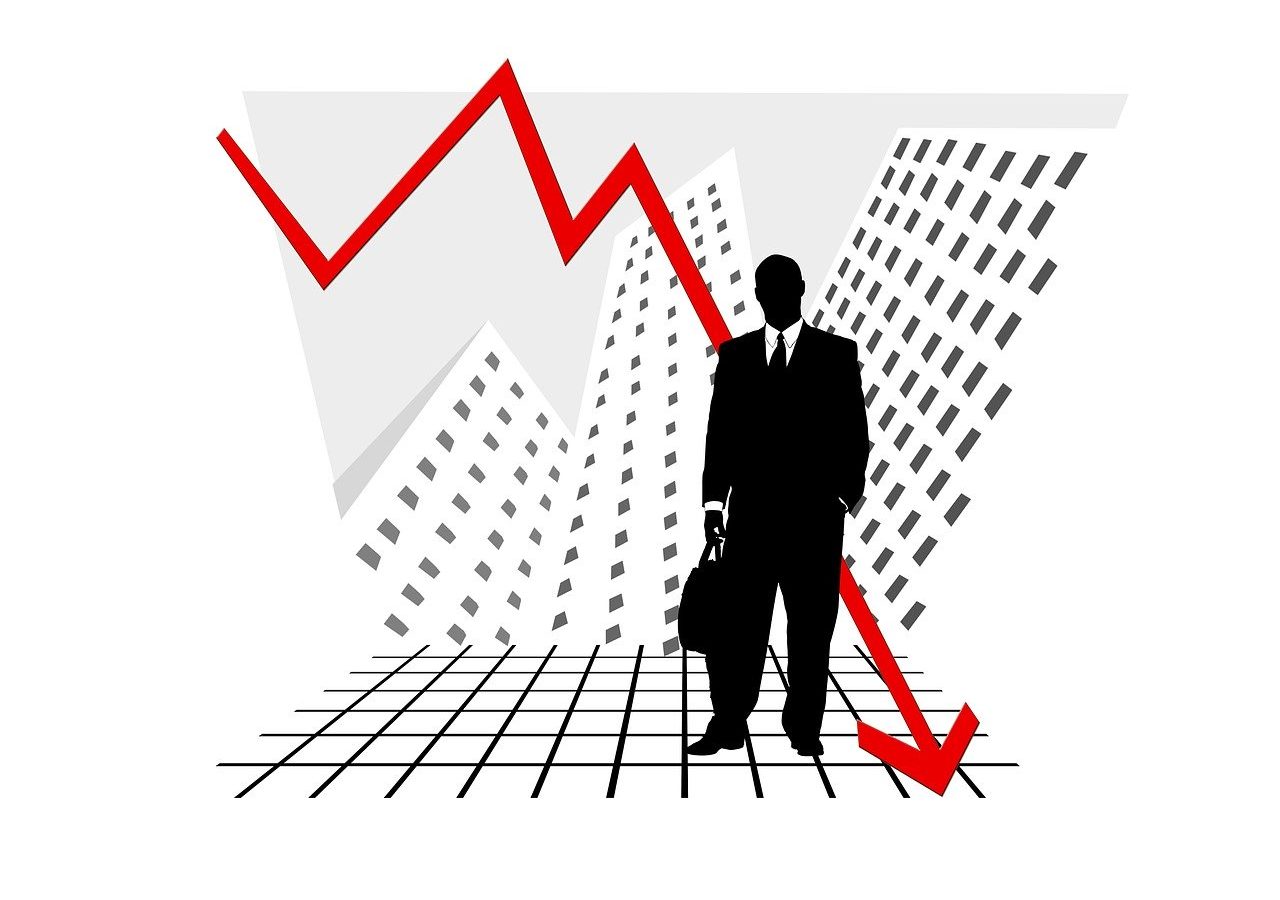 Report of the Insolvency Law Committee on Cross-Border Insolvency

A year after the IBC’s enactment, the Ministry of Corporate Affairs constituted the Insolvency Law Committee to make recommendations regarding issues related to the insolvency resolution and liquidation of corporate persons under the IBC. The Committee noted that the current provisions of the IBC are insufficient to efficiently deal with cross border insolvency matters. To address this, it recommended that amendments be made to provide a comprehensive framework for handling cross-border insolvency matters.

An analysis of international best practices suggests that the UNCITRAL Model Law on Cross Border Insolvency (‘Model Law’) has emerged as a widely accepted legal framework to deal with cross-border insolvency issues globally. The Model Law is an international instrument that countries may adopt into their domestic law, with or without modifications, to deal with their cross-border insolvency matters. The Committee noted that the Model Law is a flexible instrument that promotes cooperation amongst countries while also giving protections to domestic creditors, and that its adoption would aid in ensuring certainty in the law and increasing foreign investment. Thus, in its report, the Committee submitted a draft framework for dealing with cross border insolvency that follows the Model Law, with appropriate modifications.  Once implemented, this framework would go a long way in aligning IBC with international best practices on cross-border insolvency law.The Committee’s report on Cross Border Insolvency was released in October, 2018. It also included a draft framework of the law.